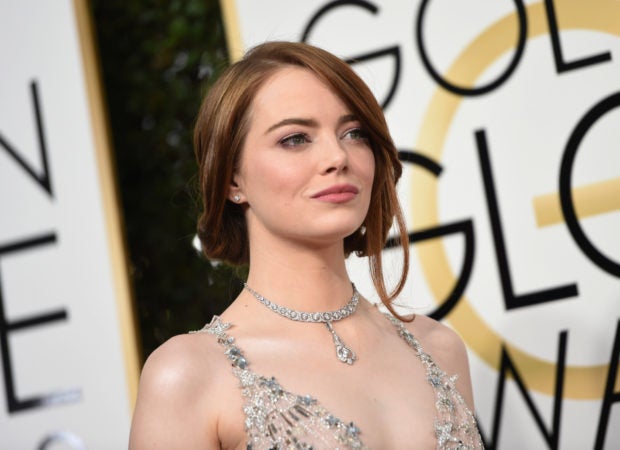 Chazelle will write the script and direct the project. The story is said to be set in the 1920s, during the transition from silent films to talkies. Plot details have not yet been revealed but the film will feature both historical and fictional characters.

The director is also working on “The Eddy”, a Netflix television series about a Paris jazz club owner starring Andre Holland and Amandla Stenberg.

Stone recently starred in Yorgos Lanthimos’s “The Favorite”, which earned her an Oscar nomination for Best Supporting Actress. She is set to star as Cruella de Vil in Disney’s live-action “101 Dalmatians”. HM/NVG