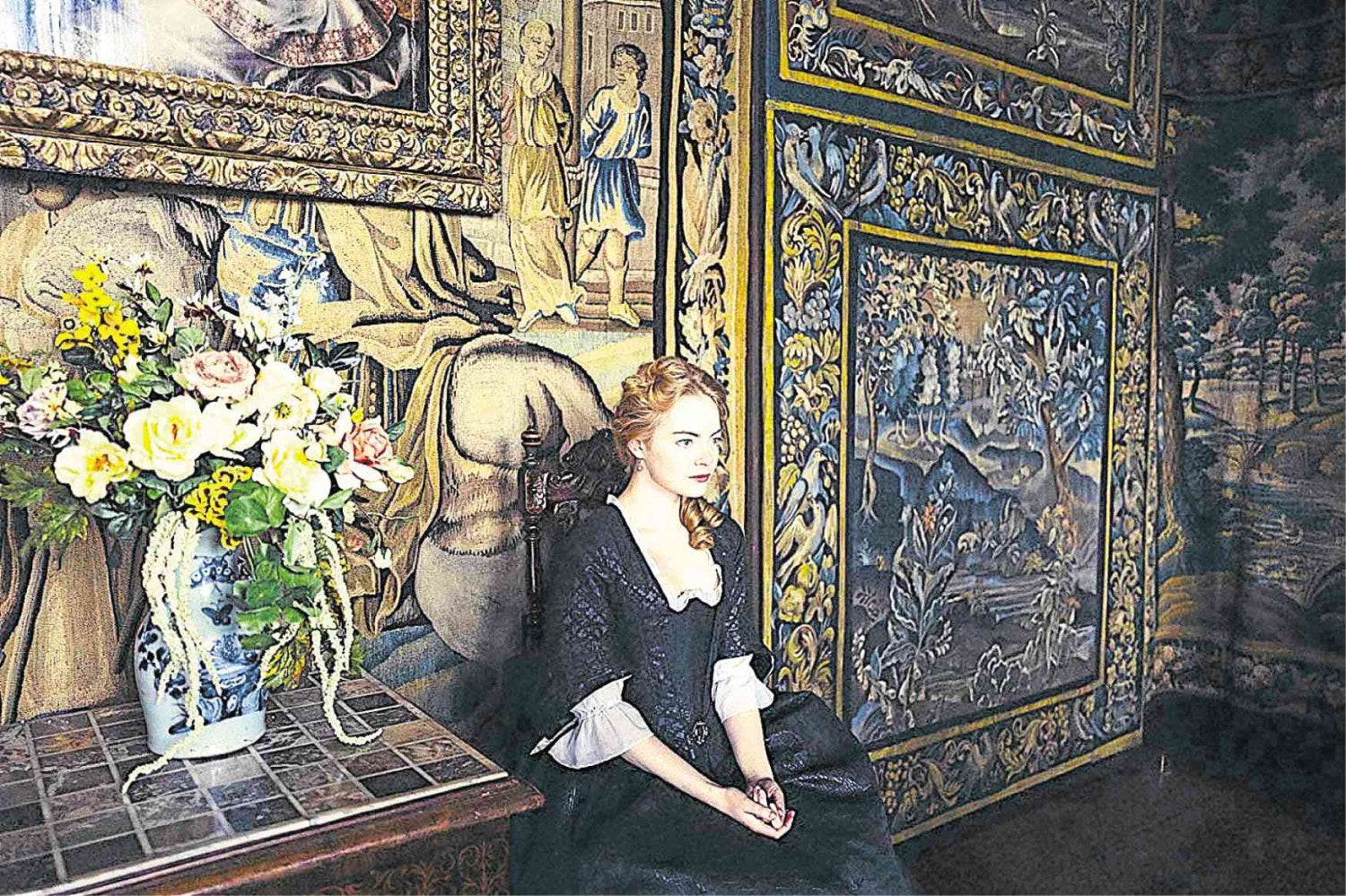 Yorgos Lanthimos’ “The Favourite,” a wicked blast of nasty fun, gleefully dispenses with the usual decorum of the period drama to free its powerhouse trio of actresses—Olivia Colman, Emma Stone and Rachel Weisz—in a deliciously performed romp through the wigs and corsets of 18th century British aristocracy.

That the acting—and that includes the spectacular supporting player Nicolas Hoult, too, as Tory leader Robert Harley—should be such a feast in Lanthimos’ latest is a surprise.

“The Favourite” is, to a degree, a departure for Lanthimos who, this time, is working from a script by Deborah Davis and Tony McNamara, instead of his usual collaborator, Efthimis Filippou. 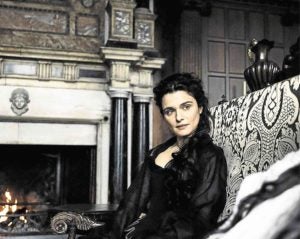 A kind of “All About Eve” translated into a triangular power struggle in Queen Anne’s court, “The Favourite,” is indeed a riot, albeit a frigid and disquieting one. And it’s not just because Lanthimos favors anachronism over historical accuracy. It’s the pleasure of seeing three of the finest actresses weave between one another in ever more absurd acts of seduction and betrayal.

In a rickety and crowded carriage, we arrive in Queen Anne’s court with Abigail (Stone), a distant relative of the queen who has slipped out of the nobility. She’s desperate to restore her standing with a position in the royal household, and after initially being sent to scrub floors, the Duchess of Marlborough, Sarah Churchill (Weisz), takes her on as a chambermaid.

Our glimpses of Abigail’s so-called “diminished circumstances” are vivid enough to earn our sympathies and warrant her increasingly cold-blooded tactics for elevation.

Through cunning, blackmail and flattery, Abigail soon has the ear of Queen Anne (Colman), not to mention her bed, a newfound status at odds with the queen’s previous confidante and lover, Sarah.

Weisz’s duchess is using her position with the queen to extend the war with France, and her methods of manipulation are far more aggressively controlling.

Through wide-angled and fish-eye lenses, Lanthimos tracks the three-sided drama, pulling it toward its most primal expressions. Much of “The Favourite” is caustically clever, but it’s Colman who elevates it to something magnificent. Her Anne is a glorious and sad ruin of a queen, a woman wrecked by time and heartache. —AP