Taron Egerton on playing Wolverine: ‘There are probably better candidates’ 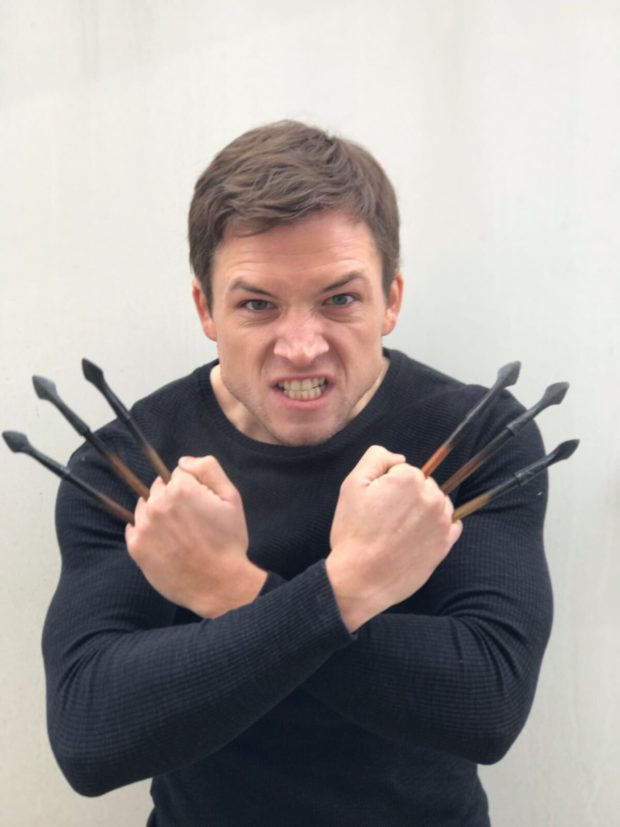 Taron Egerton said of rumors that he would play Wolverine: “I don’t know if I’m quite grisly enough.”  Image: Twitter/@TaronEgerton

British actor Taron Egerton said rumors that he will be the next Wolverine are “unfounded.”

According to the rumors, Egerton, whose star has been on the rise with films like “Kingsman: The Secret Service” and “Rocketman,” is being considered for the role, as per We Got This Covered last June.

Hugh Jackman, who played the adamantium-clawed anti-hero for more than a decade, will be a tough act to follow. He and Egerton starred in the 2015 movie “Eddie the Eagle” and have been friends since.

Egerton said on UK radio show Heart on July 11: “That one I think is just a rumor. As far as I’m aware it’s unfounded. I don’t know if I’m quite grisly enough.”

“I mean if the people at Marvel think I am then great, let’s go. But I think there are probably better candidates. But I would love to be involved with that world somewhere.”

The 29-year-old actor recently impressed critics with his depiction of Elton John in “Rocketman.” He is reportedly being eyed to play Green Arrow by Warner Bros., We Got This Covered said in another June report. Niña V. Guno /ra