Dexter Fletcher, the filmmaker behind the Elton John biopic “Rocketman”, is in talks to replace Guy Ritchie who directed the first two installments of the Sherlock franchise, as per The Hollywood Reporter.

With the saga’s second installment “Sherlock Holmes: A Game of Shadows” having been released eight years ago, Robert Downey Jr. and Jude Law will soon be reprising their roles created by the British author Arthur Conan Doyle. 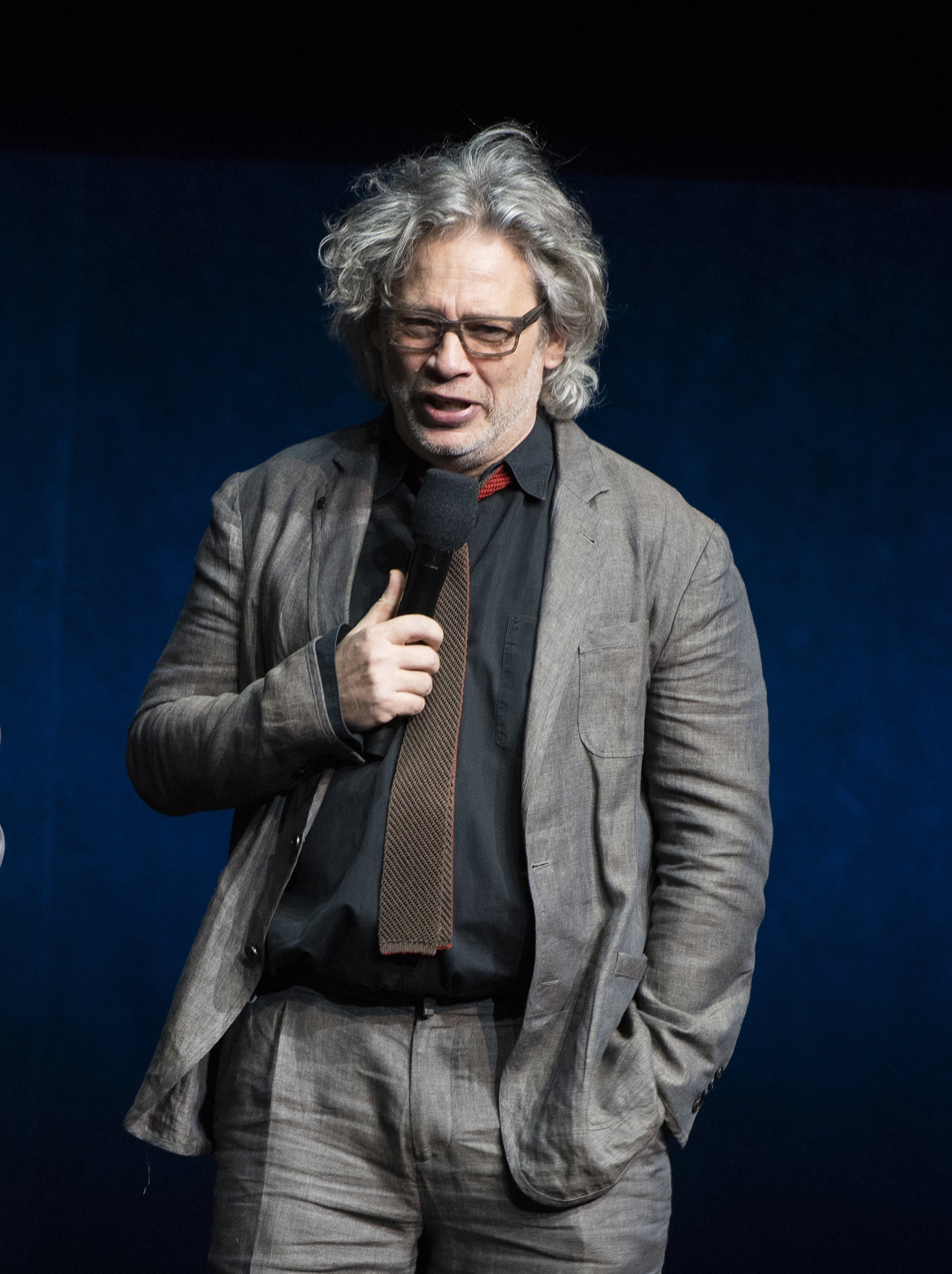 Following Fletcher’s success with “Rocketman” and “Bohemian Rhapsody” which he completed after Bryan Singer’s departure, Warner Bros. is in talks with him about taking the helm of this third film in the Sherlock series. The screenplay has already been written by Chris Brancato.

The franchise has been a big hit at the box office worldwide, with the first two films generating a respective $524 million and $545 million in 2009 and 2011.

Produced by Village Roadshow Pictures, “Sherlock Holmes 3” is slated for release on December 2021, 11 years after the first film in the series. HM/JB