How Devin Pan prepared for his role in ‘Invisible Stories’ 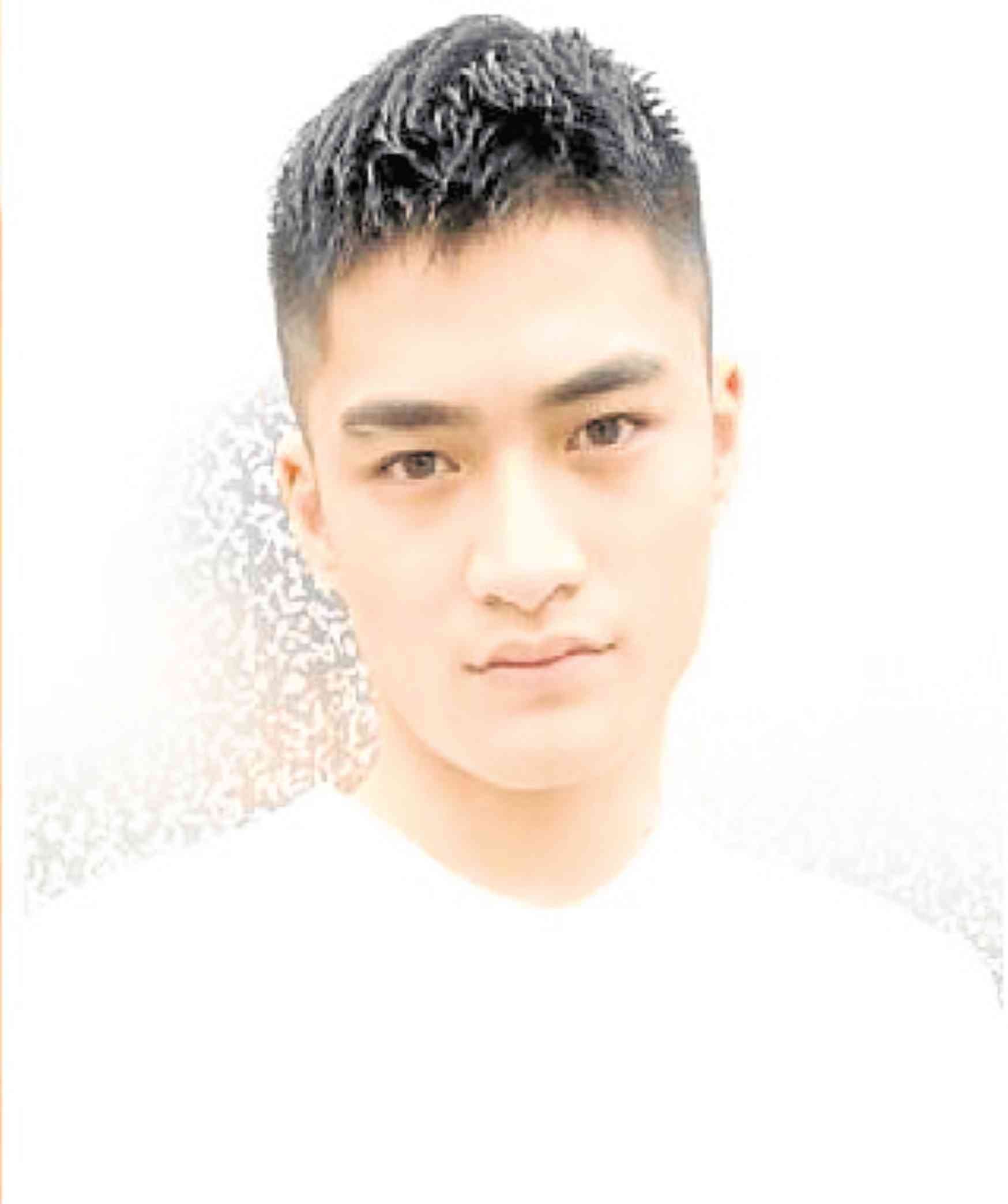 The promising 23-year-old actor has played different kinds of roles in theater and TV productions.

Pan described his character in the six-episode series as “challenging and a lot more different from the roles [he had] portrayed in the past.”

When asked how he was able to do it as natural and realistic as possible, he said through an interpreter, “I did some personal preparations—visited institutions of children with special needs to study their behaviors, to define and get a sense of my character in the story.”

Undeniably, his chemistry with coactor Yeo Yann Yann, who plays his mother in the pilot episode, has helped him pull it off.

“Invisible Stories” is set to be released later this year. —BELLE BONDOC-ROBERTO 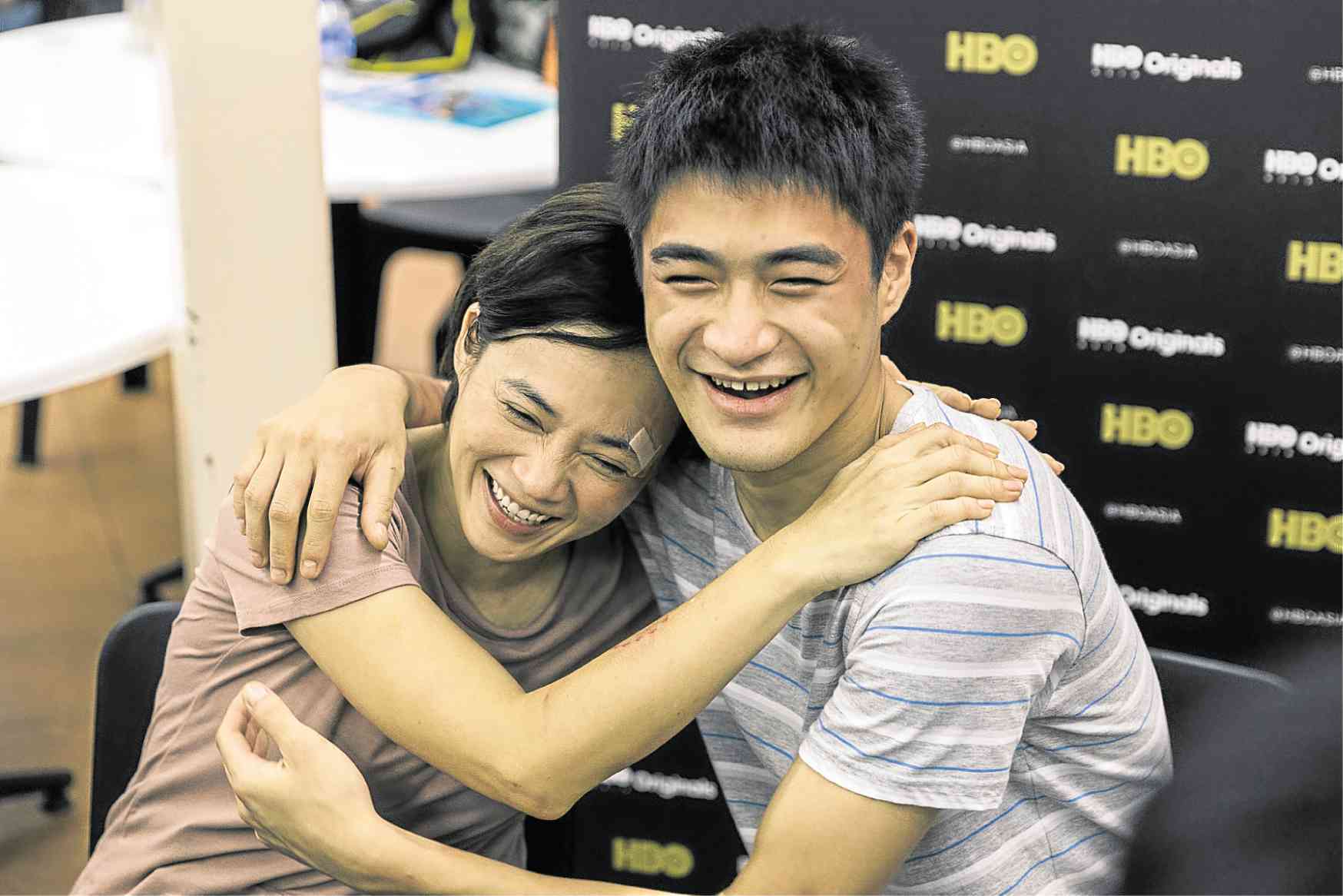