Sophia Loren to return to cinema in film directed by son 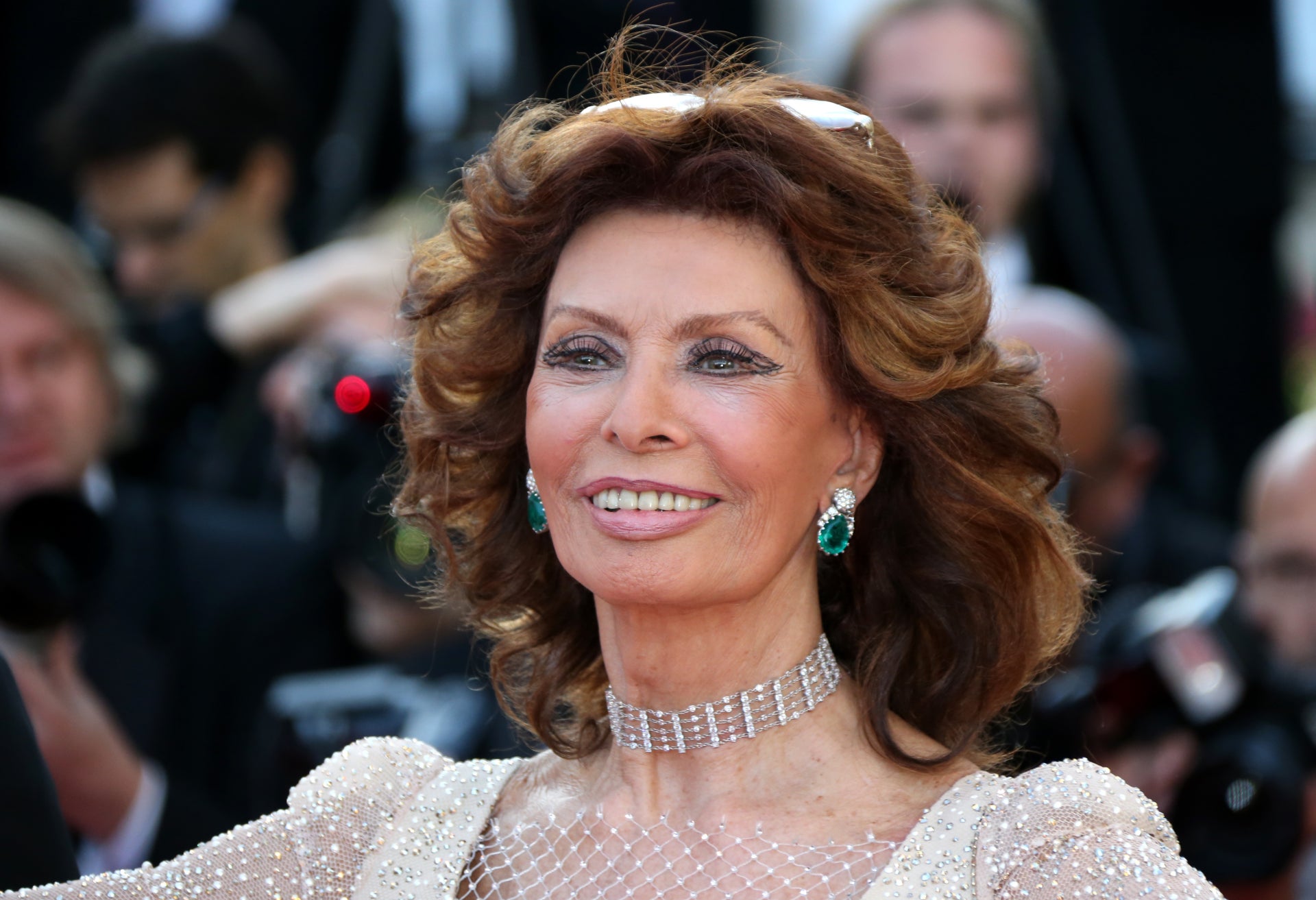 Italian actress Sophia Loren poses as she arrives for the screening of the film “Deux Jours, Une Nuit (Two Days, One Night) at the 67th edition of the Cannes Film Festival. Image: AFP/Loic Venance via AFP Relaxnews

Legendary screen siren Sophia Loren is set to return to the cinema for her first feature film in a decade, in a movie to be directed by her son Edoardo Ponti.

The Oscar-winning Italian actress, now 84, will play the character of Madame Rosa in the film, a Holocaust survivor who forges a bond with a 12-year-old Senegalese immigrant boy named Momo.

Dubbed “La vita davanti a sé” (“The Life Ahead”), the project is the second adaptation of Romain Gary’s novel “La vie devant soi” to hit the big screen. The first, by Israeli filmmaker Moshe Mizrahi, won the 1978 foreign-language Oscar and was titled “Madame Rosa”, starring Simone Signoret in the lead role, which will be played next by Loren.

Commenting on the choice of his mother for the starring role, Ponti, who is directing her in a film for the third time, said she is in great form.

“At 84 she wants to put it all on the line to make a movie that is so deep, so challenging, both emotionally and physically… the energy and passion with which she approaches every scene is a marvel to watch.”

Loren added that her son is the perfect person to bring this film to fruition and ensure she delivers her best work.

“He knows me so well. He knows every inch of my face, my heart, my soul. He will only move on to the next shot when I hit my deepest truth,” she said.

“Life Ahead”, which is produced by Italy’s Palomar with some equity financing from American investors, is slated for release on March 2020. HM/JB