Chris Messina will share the screen with “Game of Thrones”‘ Peter Dinklage and “Gone Girl” star Rosamund Pike in J. Blakeson’s forthcoming thriller “I Care a Lot” according to American media outlets. The film’s release date has not yet been confirmed, as filming is underway.

In “I Care a Lot”, Messina will portray a lawyer for Peter Dinklage’s gangster character. The film will tell the story of Marla Grayson, a successful legal guardian with a talent for turning the law in her favor and her clients’ disadvantage, after carefully picking a seemingly perfect client she realizes that things may not be as they seem. 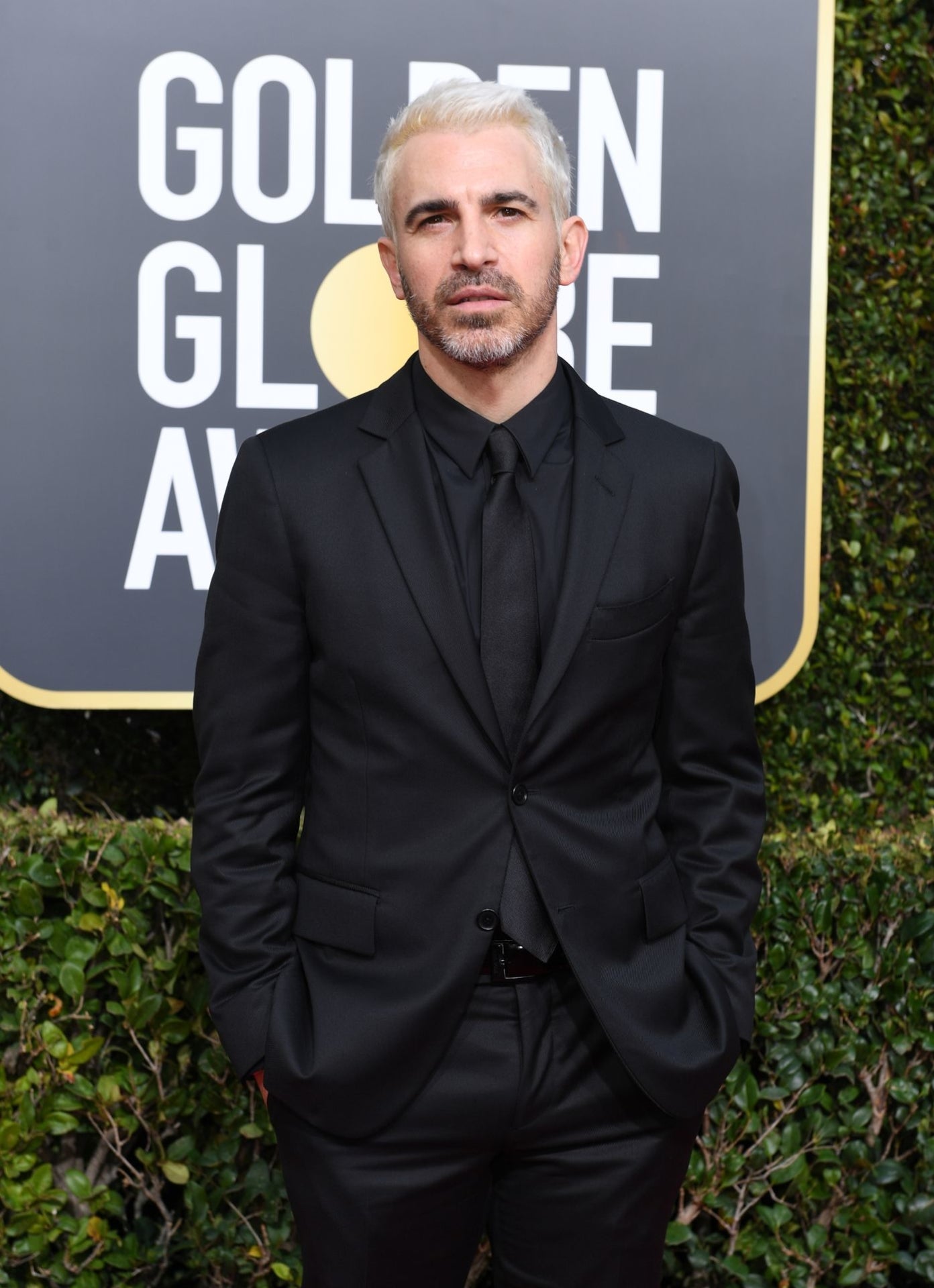 British screenwriter and director J. Blakeson will bring both his talents to this drama, his third feature following 2009’s “The Disappearance of Alice Creed” and 2016’s “The 5th Wave”.

Chris Messina, who got his big break alongside Mindy Kaling in “The Mindy Project” from 2012 to 2017, followed up with the HBO mini-series “Sharp Objects” in 2018, opposite Amy Adams.

Since then, the American actor has been keeping busy with roles in the “Suicide Squad” spin-off “Birds of Prey” with Margot Robbie, in which he will play serial killer and Batman adversary Victor Zsasz, and in Gia Coppola’s “Mainstream” alongside Andrew Garfield, and in thriller “The Secrets We Keep” alongside Noomi Rapace. HM/JB