Spider-Man’s latest adventure took the lead in world box office figures immediately after its release, according to figures from Sunday, July 7, released by Comscore. With last week’s total of $331.6 million, “Spider-Man: Far from Home” outpaced “Toy Story 4”, the former top of the list. 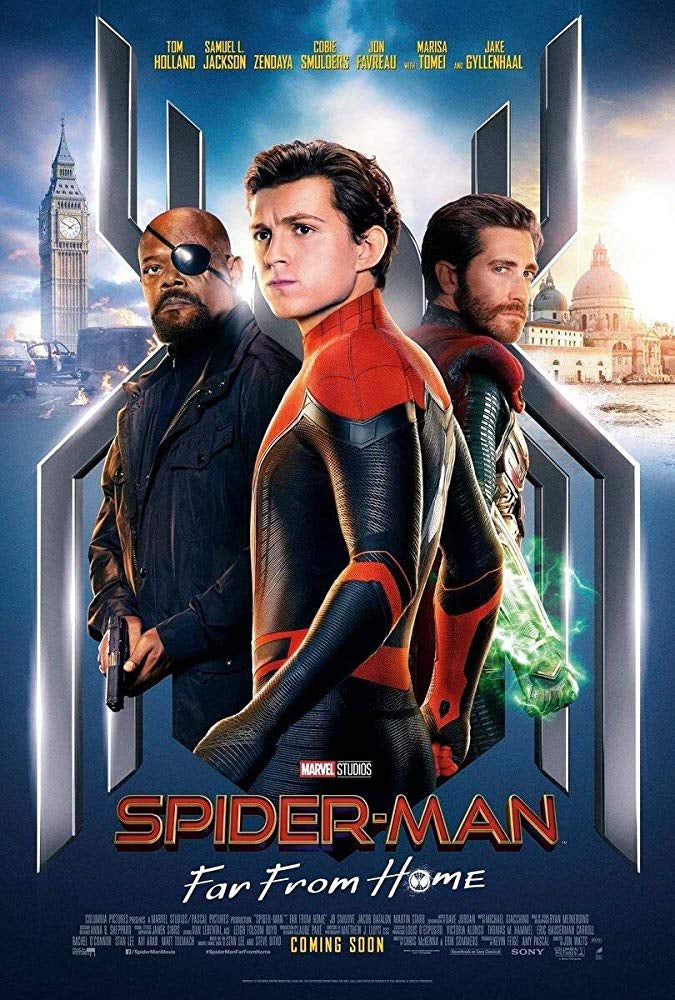 “Spider-Man: Far From Home” has made $580 million worldwide since its release. Image: Marvel Studios via AFP Relaxnews

“Spider-Man: Far from Home”, which came out on July 2 in the United States, benefited from America’s national holiday on July 4. Available since the end of June in China, Hong Kong, and Japan, Marvel’s latest installment to its universe has already made $580 million worldwide.

In tenth place, “Avengers: Endgame”, out this past April, is now history’s biggest box office success with $2.77 billion in revenue, outpacing “Avatar”.

Here is the top ten of the world box office:

Read Next
Fans bid final farewell to Brazil music legend Joao Gilberto
EDITORS' PICK
EDITORIAL: To a bike-friendly future
The Best Tech Gifts For The 2022 Holidays
Pagasa: Warm, sunny Sunday in most parts of PH
House energy committee chair Arroyo bats for cheap electricity
Is it safe to talk politics again at family gatherings? ‘The Reconciliation Dinner’ shows us what that’s like
vivo’s coming to town to grant wishes with more holiday promos
MOST READ
LOOK: Vhong Navarro transferred to BJMP detention facility in Taguig
The Elephant Man in the Senate
Posh village as ‘shabu’ haven
LOOK: Zanjoe Marudo bonds with Ria Atayde, her family
Don't miss out on the latest news and information.