'The Jesus Rolls' out in 2020 | Inquirer Entertainment 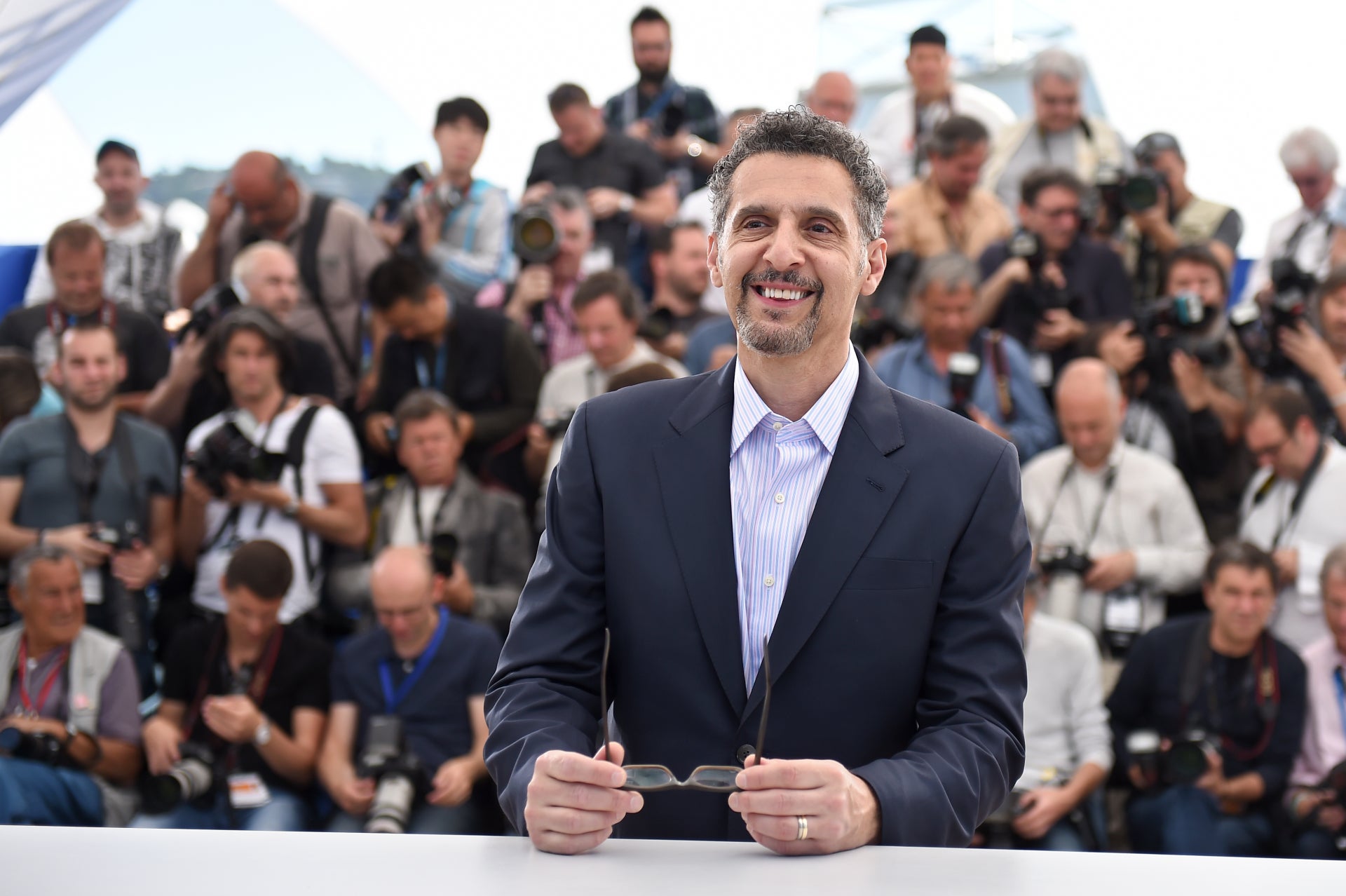 John Turturro poses during a photocall for the film “Mia Madre” at the 68th Cannes Film Festival in Cannes, southeastern France, on May 16, 2015.  Image: AFP/Anne-Christine Poujoulat via AFP Relaxnews

“The Jesus Rolls,” a spin-off of “The Big Lebowski,” will be out in American theaters at the beginning of 2020. That is at least what Screen Media, which acquired the national distribution rights, is planning. John Turturro, who wrote and directed the film, will reprise his role as Jesus Quintana opposite Audrey Tautou and Susan Sarandon.

In addition to playing the character, the actor is the screenwriter and director. Bobby Cannavale, Audrey Tautou, Jon Hamm, Susan Sarandon and Pete Davidson are also part of the project. However, it is not clear whether Jeff Bridges will be back as “The Dude.”

The film depicts the sexually tense, complicated relationships of a trio of misfits who become fugitives from the law when they get on the wrong side of an armed hairstylist.

“It feels like a good time to release a transgressive film about the stupidity of men who try and fail and try better to understand and penetrate the mystery of women,” Turturro stated. “I look forward to working with Screen Media and bring our work and the character of The Jesus to American audiences.”

According to Deadline, the Coen brothers were not involved with the new film, but gave “their blessing” to the concept.

In 1998’s “The Big Lebowski,” John Turturro played Jesus Quintana, a convict who did time for exhibitionism in front of an underage bowling fan. His bowling adversary, :The Dude,” was played by Jeff Bridges.  HM