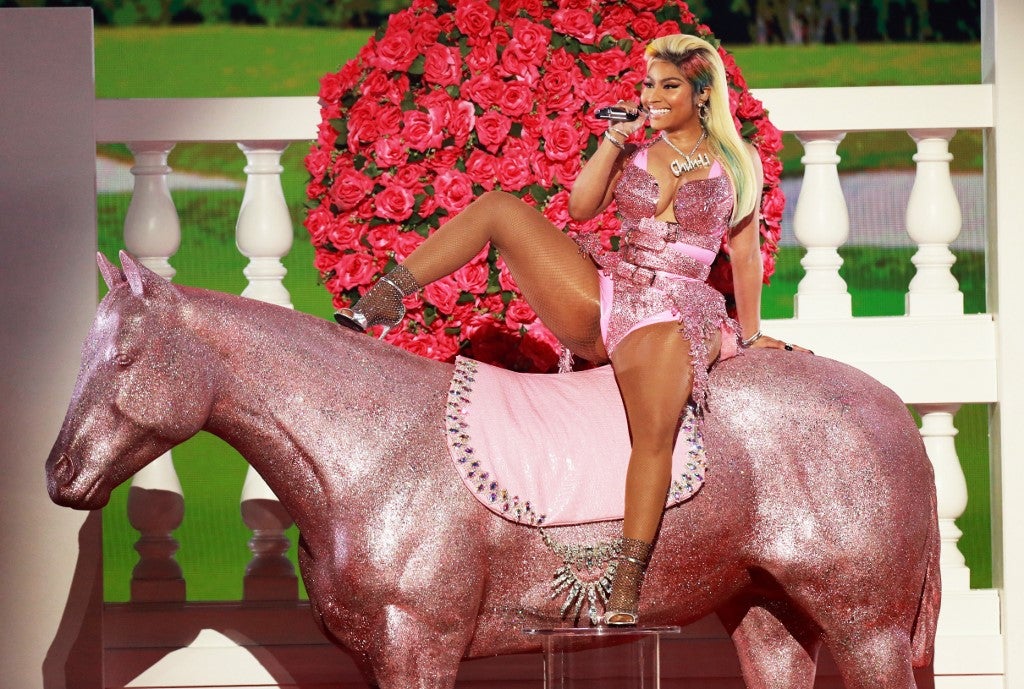 RIYADH, Saudi Arabia — The cancellation of a concert by rapper Nicki Minaj in Saudi Arabia triggered a fresh social media storm on Wednesday, with many fans in the ultra-conservative kingdom voicing disappointment and demanding ticket refunds.

The American star on Tuesday said she pulled out of the July 18 concert in a show of support for women’s and gay rights in Saudi Arabia.

The announcement of her performance in the western city of Jeddah had prompted an online backlash from arch-conservatives as the kingdom pursues a contentious liberalisation drive that has loosened decades-old restrictions on entertainment.

“So sad, I was preparing to do a Michael Jackson dance at the party,” one Twitter user wrote as some fans angrily demanded refunds from organisers.

Organisers of the Jeddah Season cultural festival had said thousands of tickets were sold for the concert that includes performances by British musician Liam Payne and American DJ Steve Aoki.

The singer also faced a torrent of abuse for supporting gay rights in the Islamic kingdom, with one person writing on Twitter: “Cancellation of the party is good news. Praise be to Allah.”

Homosexuality is forbidden in Islam.

Minaj is well-known for her provocative, profanity-laced lyrics and skin-baring music videos.

The singer insisted on Twitter that she did not want to perform in a country where “women have no rights”, but added that her decision was not intended to “disrespect” the Saudi government.

Citing unnamed sources, a few Saudi media outlets including the pro-government Okaz newspaper insisted that it was the kingdom that cancelled the concert as it went against local “customs and values”.

Saudi entertainment authorities and the media ministry did not respond to AFP’s requests for comment.

The kingdom has faced intense international scrutiny over its human rights record since last year’s killing of Saudi journalist Jamal Khashoggi in Istanbul and the ongoing trial of women activists.

Saudi Arabia is boosting entertainment that allows citizens to have fun, in what some see as an attempt to blunt public frustration over an economic downturn and high youth unemployment.

The country’s General Entertainment Authority said it plans to pump $64 billion into the sector in the coming decade.

The reform also stems partly from an economic motive to boost domestic spending on entertainment as the kingdom has reeled from low oil prices.

But such acts have fuelled controversy in a country still steeped in conservatism.