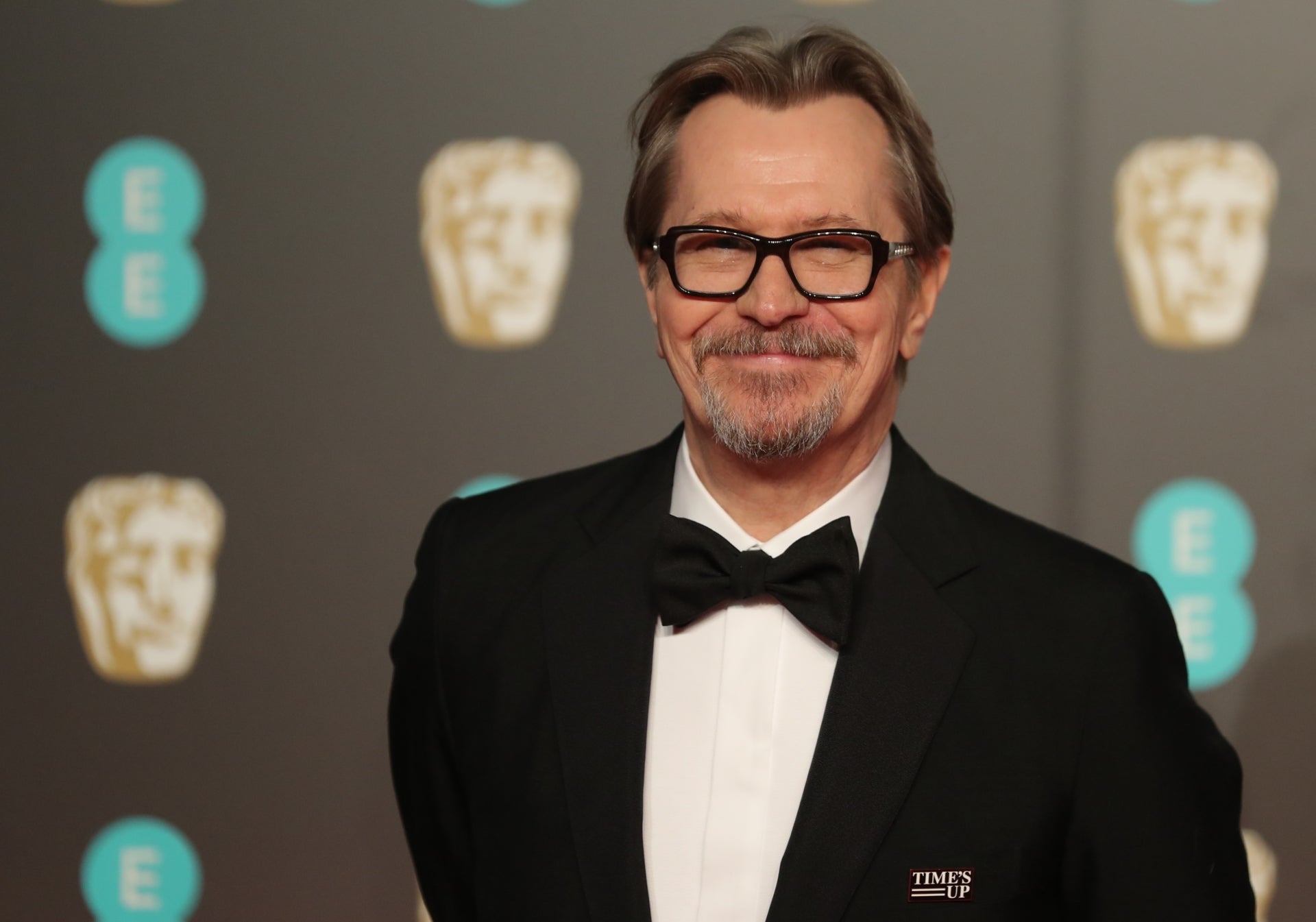 Gary Oldman poses on the red carpet upon arrival at the BAFTA British Academy Film Awards at the Royal Albert Hall in London. Image: AFP/Daniel Leal-Olivas via AFP Relaxnews

Two years after winning the first Oscar of his career for his interpretation of Winston Churchill in “Darkest Hour”, Gary Oldman has signed up to star in another biopic, this time about the life of Herman Mankiewicz. A former journalist, Mankiewicz became famous by co-writing the screenplay for Orson Welles’ “Citizen Kane”.

The Hollywood Reporter reports that “Mank” (titled after Mankiewicz’s nickname) will be directed by David Fincher in black and white and streamed over Netflix. Oldman will star as the screenwriter, who wielded immense influence over the Golden Age of Hollywood.

Fincher has been trying to get the project going for over 20 years, starting after directing 1997’s “The Game”. Now that Fincher has made a name for himself and garnered two Oscar nominations (Best Director for “The Curious Case of Benjamin Button” and “The Social Network”), his dream will finally come true.

Based on a script by Fincher’s father, Jack, “Mank” will portray the life of Herman Mankiewicz, who got his start as a reporter and critic in the early 1920s before being recruited by Paramount to work in the Hollywood studio system. He was involved in a number of iconic features such as “The Wizard of Oz” (1939), “The Pride of the Yankees” (1942) and “Gentlemen Prefer Blondes” (1953).

But it was 1941’s “Citizen Kane” that made him truly famous, in part due to the scandal while he co-wrote the script with Welles, Mankiewicz accused the director of trying to cut him out of the credits, going as far as offering to buy him out. Mankiewicz’s numerous supporters made their voices heard, chanting “Mank, Mank, Mank,” when the film got the Oscar for Best Original Screenplay.

Filming should begin in the fall. “Mank” will be David Fincher’s first film since 2014’s “Gone Girl”. HM/JB