Angeline Quinto looks back on P2,500 gigs at weddings, debuts 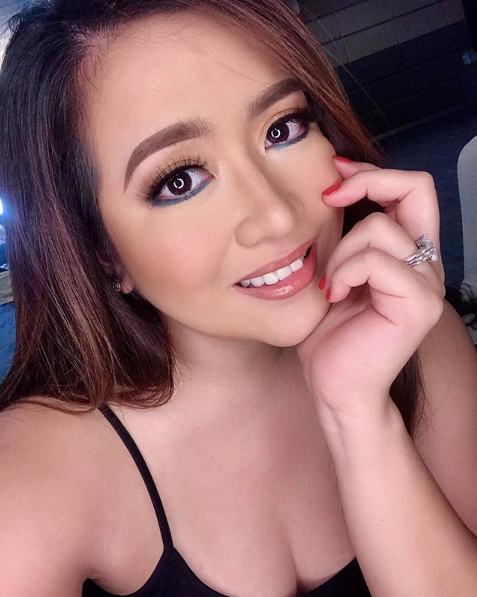 Angeline Quinto, known for her angelic voice in ballads, looked back on her past gigs before her break in singing competitions.  Image: Instagram/@loveangelinequinto

Angeline Quinto has a number of concerts and records under her belt, but still takes time to recall her humble beginnings.

The singer, known for her angelic voice in ballads, looked back on her past gigs before her break in singing competitions.

She posted on Instagram Sunday, July 7, a picture of her in a blouse and jeans singing at an event.

“Yung panahong kumakanta ako sa mga kasal at debut at binabayaran ako 2,500 para sa mga kanta (Those times when I would perform in weddings and debuts and be paid 2,500),” she wrote in the caption.

She added that if clients were kind enough, they would give her food to take home.

Since her days of joining singing contests, Quinto has gone on to perform movie and TV theme songs, such as “Till I Met You” in the film “She’s Dating the Gangster.” She is also known to be one of the Divas along with Kyla, KZ Tandingan and Yeng Constantino.

Quinto is soon to share her vocal prowess again in her concert with comedienne K Brosas titled “Angeline K ‘To, Concert Namin ‘To at the Araneta Coliseum” on July 12.  /ra

Kim Domingo recalls eating on streets, earning P500 a day as an extra

Parents of Angeline Quinto, Erik Santos want them marrying each other