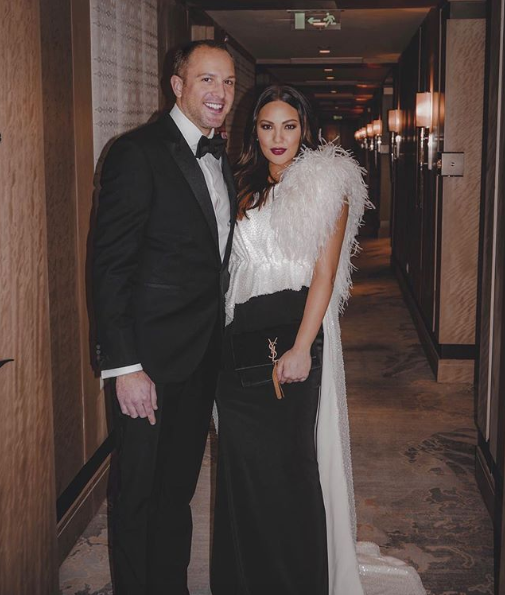 Could KC Concepcion have confirmed that she’s no longer with her boyfriend Pierre Plassart?

The actress opened up about the struggle of living alone with an illness in a post on Instagram on Monday, July 8.

Posting a picture of a tray of home-cooked food, she said, “Living on my own, I nursed myself for a full week to get through the seasonal flu. These are the times we single ladies probably wish we had someone by our side at home.”

“All natural meds and unexpected [home-cooked] Asian meals from my friends, aunt, fans and agent are helping me recover super fast. It’s really about how much Love surrounds you!!!” she said.

As fans wished her a speedy recovery, others read between the lines and noted that it could be a confirmation of her relationship status.

Instagram user @mymindwhatson said, “With this post, KC is basically announcing to the world that she is single and ready to mingle so don’t worry about her flu slowpokes!”

Concepcion has yet to respond to the speculations, though her Instagram account currently does not have pictures of Plassart. In May she neither confirmed nor denied their status in Instagram comments, and the last picture that she posted with him was in April.

A glance at the French filmmaker-businessman’s Instagram shows that he still has pictures with Concepcion. The two also continue to follow each other.

Concepcion announced their relationship last August. She and mom Sharon Cuneta met Plassart back in 2011 at a Hollywood charity event in the United States.  /ra