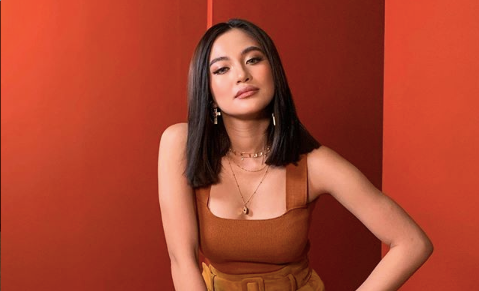 Julie Anne San Jose stunned her fans and followers when she hit the high notes while preparing for her concert, “Julie Sings the Divas” on Saturday, July 20 at The Theater at Solaire in Parañaque.

San Jose demonstrated her wide range with a video of her rehearsal, as seen on her Instagram account yesterday, July 8. The video showed San Jose practicing with her voice coach.

After San Jose hit the highest note, her face lit up as her coach commended her efforts. She exclaimed, “Oh my God, I am crying.” 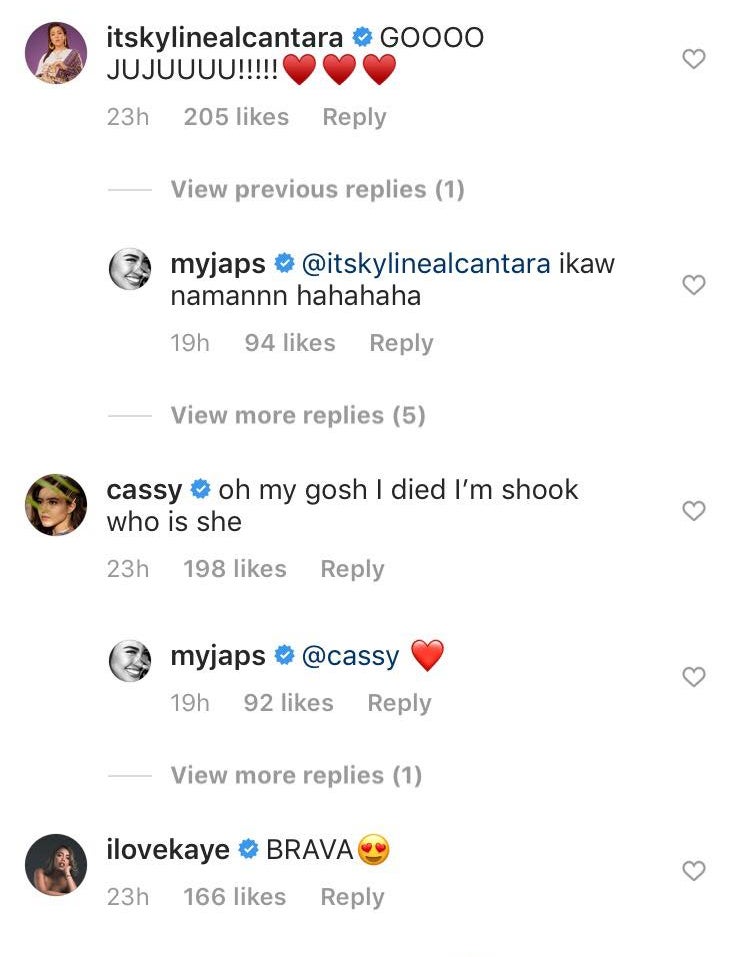