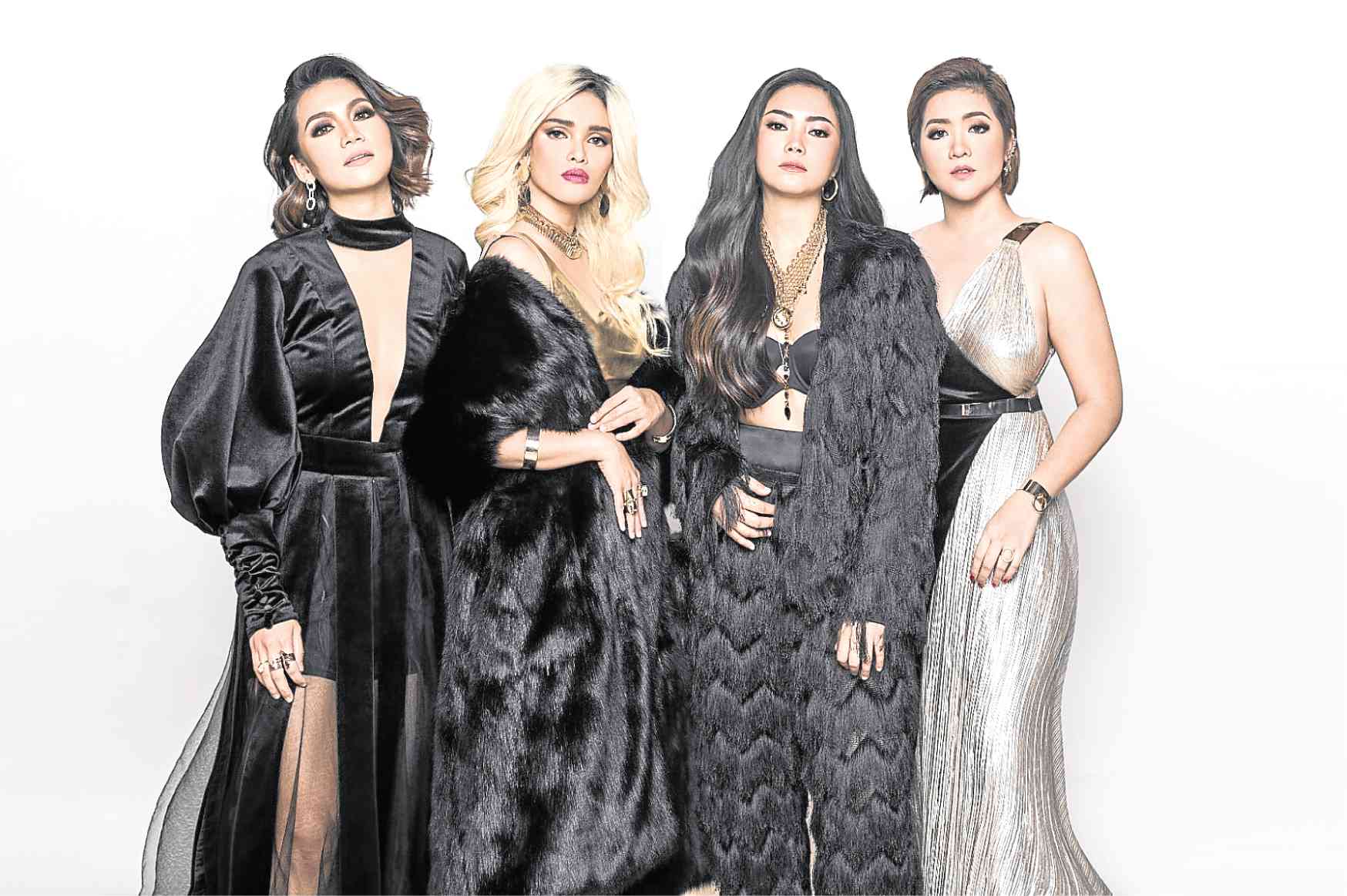 As someone who grew up listening to—and being greatly influenced by—the songs of Boyz II Men, singer Kyla said never in her wildest dreams did she think that she would one day find herself sharing the stage with one of the most popular R&B groups of all time.

“I idolize them. I attended their first concert here in the Philippines several years ago in an open field at The Fort. And I couldn’t help but cry while I watched them sing,” she said at a recent press conference for “Boyz II Men with Divas,” an upcoming back-to-back concert, which will also feature Yeng Constantino, Angeline Quinto and KZ Tandingan.

Kyla, who herself made a name in the country as an R&B singer, admitted that merely thinking about this once-in-a-lifetime show turns her into a mixed bag of emotions.

“Being given the chance to be in the same show as them makes me nervous and excited at the same time,” she related. “And hopefully, this show leads to more good things and opportunities in the future … A lot of things can happen.”

Like Kyla, Angeline said that the ’90s band—known for their sensuous love jams and smooth, sweet harmonies—has always been close to her heart. “Some of their hits became themes of specific moments in my life,” said the power balladeer. “I would have never thought that something like this would happen.”

KZ, on the other hand, admitted that the prospect of collaborating with Boyz II Men does put immense pressure on her shoulders—the good kind, thankfully.

“They’re an excellent, exceptional group. Thus, going into this concert, we must make sure that our level as artists and performers should be at par with theirs,” said the soul singer, who also dabbles in R&B and hip-hop. “But it’s a good kind of pressure, the kind that inspires us to hone our skills further.”

Kyla, KZ, Yeng and Angeline (dubbed collectively in some shows as “Divas”)  are expected to share the spotlight with Boyz II Men in a production number, which they’re keeping under wraps for now.

Needless to say, the four singers are making sure to prepare and be as involved in the creative process as much as possible, before they step onstage at the Araneta Coliseum on Dec. 15 (call 911-5555).

“We’re all working hard. We’re invested in doing the arrangements. There’s pressure, fear, apprehension. But more than that, we’re extremely thankful,” KZ added. “We know that we can slack. ‘Good enough,’ or ‘That will do,’ won’t cut it.”

“Actually, that puts us a little deeper into the culture, because we get the chance to perform with the Philippines’ hottest girl group. And you will never know what comes out of it,” the boys said in a statement sent by local concert promoter Wilbros Live.

Known for such enduring hits as “End of the Road,” “I’ll Make Love to You,” “On Bended Knee” and “Water Runs Dry,” Boyz II Men will also perform on Dec. 13 at the SMX Convention Center in Davao City, before teaming up with the Divas two days after.

“The fact that we still get to do what we love to do after 17 years—that’s fulfilling for us,” they said.