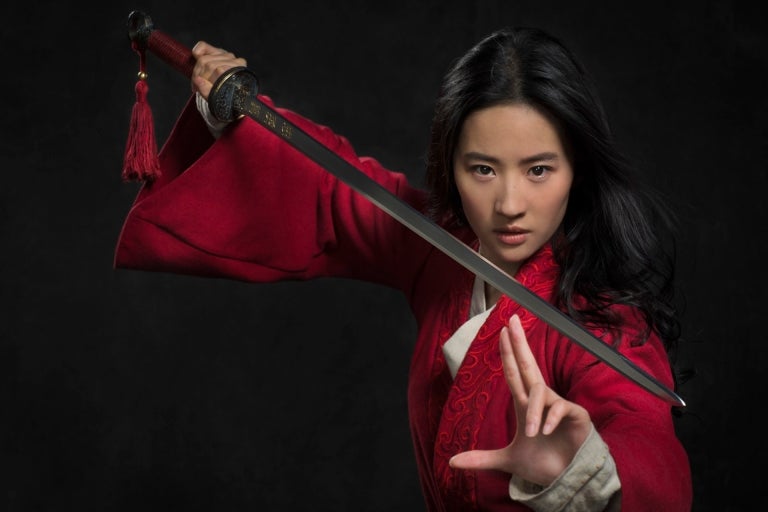 Disney took advantage of halftime of the Women’s Soccer World Cup final between the Netherlands and the United States on Sunday to air the first trailer of its new live-action version of “Mulan”.

More than 20 years after the original animated picture came out, Mulan is back on the big screen.

Directed by New Zealand’s Niki Caro, the full-length picture stars Chinese-American actress Liu Yifei in the title role. Mulan disguises herself as a soldier in order for her aging father to avoid the Chinese army when the countryside is threatened by the Huns, led by Shan-Yu.

When the original animated “Mulan” came out in 1998, it brought in more than $300 million worldwide.