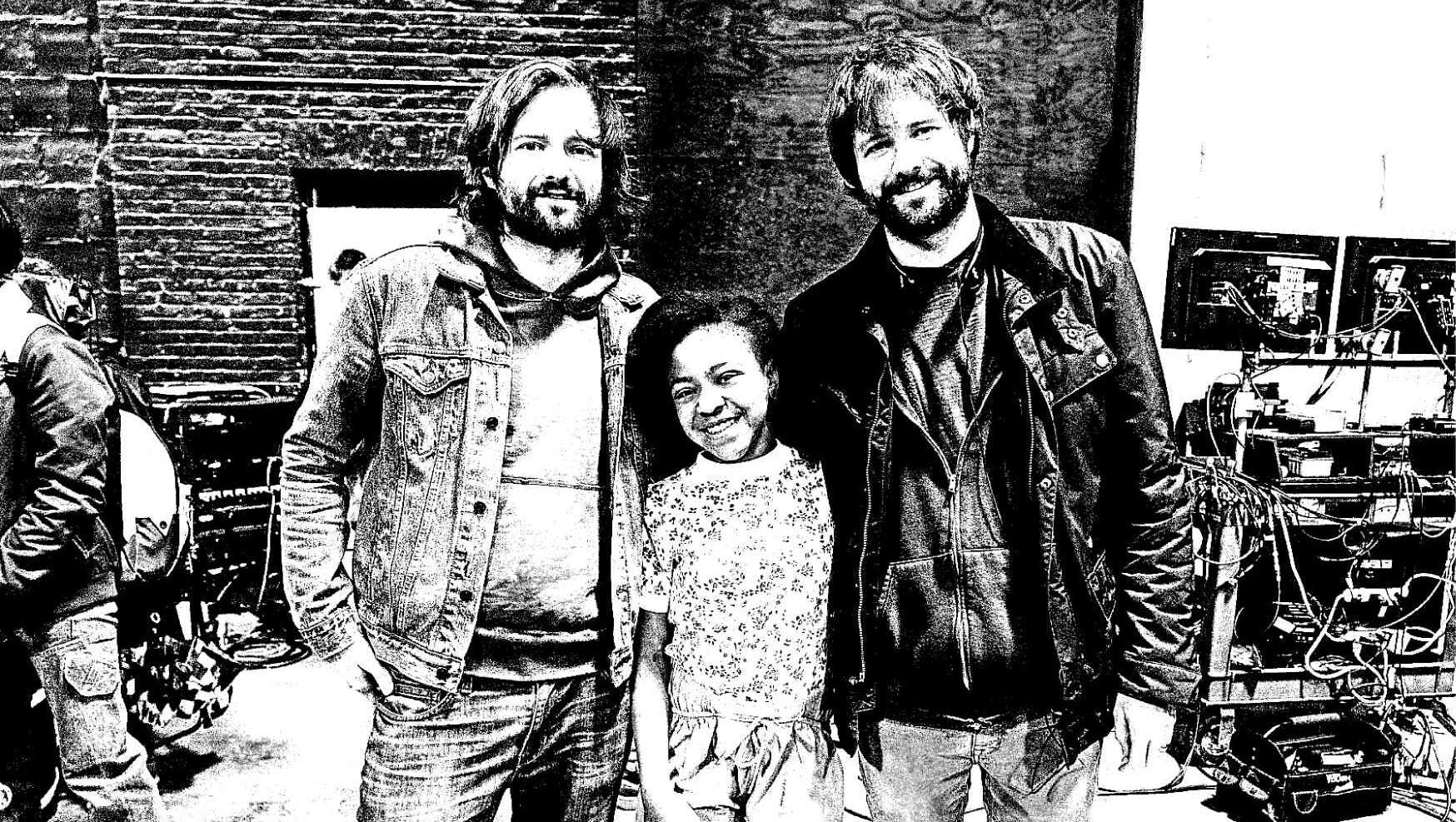 Two heads are better than one. That may sound cliché, but it isn’t in our case—because, with our twin brother around, we grew up completing tasks faster and better than we would have all by our lonesome.

In the case of “Stranger Things” creators Matt and Ross Duffer, better-known in Tinseltown as the Duffer Brothers, the aforesaid proverb couldn’t be truer—especially where Season 3 of the cult favorite they created for Netflix is concerned.

For this particular set of twins, it’s certainly been a long way since third grade, when they began making films in their hometown in North Carolina using the Hi8 camcorder they received as a gift from their parents.

Last Wednesday, we finally got the famous siblings to take a quick break from their busy schedule and talk to us about Season 3.

Heads up, “Stranger Things” fans, some of the Duffers’ answers are too precious for trivia-loving “ST” followers to miss.

The film buff in us was piqued even more when they started discussing their biggest influences and inspirations for Season 3: “The Thing,” “Invasion of the Body Snatchers,” “Romancing the Stone” and “Jurassic Park.” You can’t be any more disparate than that delectable list—what’s not to like?

Our Q&A with the Duffer Brothers:

Given its success and popularity, what is most fulfilling and satisfying about creating a series like “Stranger Things?” Making the show still gives us the most happiness—seeing the scenes we’ve written come to life on set with our incredible cast, then watching everything come together in postproduction, with the help of our talented sound team, musicians, editors and VFX artists. It’s always a long and challenging process, but it’s consistently exhilarating when things click into place.

What are the challenges Eleven (played by Millie Bobby Brown) faces this time around that are different from the series’ previous seasons?  The Mind Flayer now knows about Eleven, so she is in more danger than ever before. You’ll see her challenged and confronted in terrifying new ways.

What were your biggest inspirations and influences for Season 3? John Carpenter’s “The Thing” was a big inspiration for the horror this season, as was Philip Kaufman’s “Invasion of the Body Snatchers.”

For the adult storyline, Robert Zemeckis’ “Romancing the Stone” and Martin Brest’s “Midnight Run” were important films for us. And for our final few episodes, Zemeckis’ “Back to the Future” and Steven Spielberg’s “Jurassic Park” were major touchstones.

The series has developed an avid following and has cleverly transcended the limitations of the sci-fi genre. How do you manage to keep upping the crowd-drawing ante?  We’ll never feel as much pressure as we felt with Season 1, when we didn’t even know if anyone would care to watch. Honestly, there’s something a bit relaxing about having a built-in fan base.

At the same time, all those fans have expectations, hopes and dreams for [each new] season, which is a little nerve-wracking. But you can’t worry too much about it, or you’ll paralyze yourself. We just try to make the best show we can and hope that it will resonate with our fans.

The show is known for its flawed, but relatable characters. Do you have any personal favorites that you most relate to, and whose development do you find most appealing?  Surprise, surprise— we’re big Steve Harrington (played by Joe Keery) fans. He has the most dramatic arc of any of our characters, evolving from an incredibly flawed and divisive character to a fan favorite—and we’re excited to continue following his evolution.

Read Next
That was then, this is now
EDITORS' PICK
FlipTop rapper Loonie freed on bail
Get exciting deals and discounts when you download the new McDonald’s App
China expands lockdown against virus, fast-tracks hospital
Countries with confirmed cases of coronavirus
SM continues to send relief assistance to remote towns in Batangas
‘A greener, cleaner tomorrow’: A how-to guide for Filipinos who want to help with today’s energy crisis
MOST READ
Taal’s sulfur dioxide emission increases
No time for revelry; Tagaytay instead plans for alert level 5
Palace: US Senate move also made Duterte junk VFA
FlipTop rapper Loonie freed on bail
Don't miss out on the latest news and information.