Shawn Levy dishes on Winona, Priah, ST3’s most intense episode and his biggest fear for the show | Inquirer Entertainment

Shawn Levy dishes on Winona, Priah, ST3’s most intense episode and his biggest fear for the show 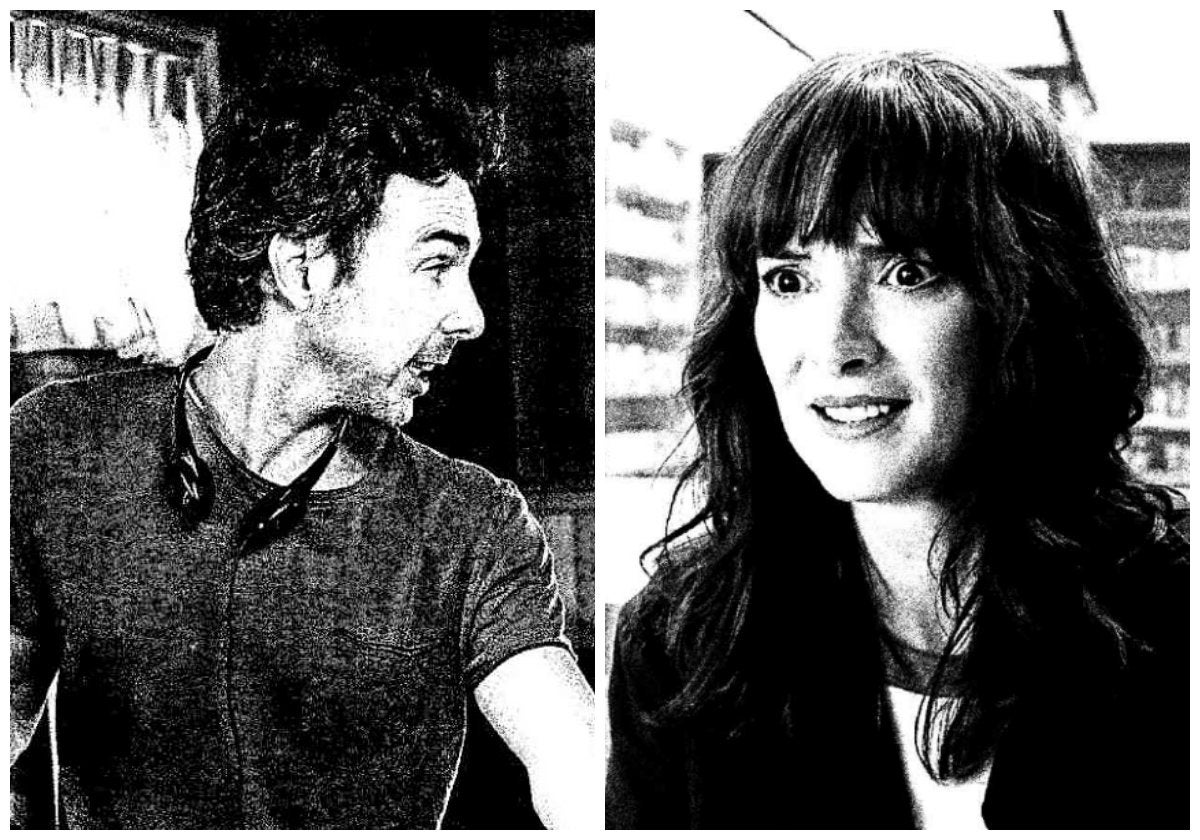 If you enjoyed the “Night at the Museum” films as much as we did, you would need to watch Shawn Levy’s forays into other genres—in his capacity as director and/or producer—to realize just how versatile he is. The Oscar-nominated “Arrival,” starring the sublime Amy Adams, immediately comes to mind.

His upcoming projects are nothing to scoff at. Consider these titles: Ryan Reynolds’ “Free Guy,” the big-screen adaptation of the hit musical “Be More Chill,” the coming-of-age series “I Am Not Okay With This,” the TV adaptation of Leigh Bardugo’s fantasy series “Shadow and Bone,” the Mahershala Ali starrer “Sovereign” and, hold your breath, the live-action adaptation of “Sesame Street.”

This week, Levy is at front and center again because of the eagerly anticipated return of “Stranger Things,” which began streaming its eight-episode third season on Netflix last Thursday. He is one of the show’s executive producers and was Episodes 3 and 4’s director.

For our Q&A with Levy early this week, he said that the latest season is fueled by an underlying theme. “The theme of Season 3 is change,” he disclosed. “We wanted to explore the inevitability of change, as well as the pain and conflict that come with things changing.”

When we told the 50-year-old Canadian director about our observation that Season 3’s chills and thrills were scarier and more potent than those in Season 2, he explained, “As far as upping the ante, we definitely wanted to go way bigger with our visuals. But we were also determined to never abandon the emotion and characters that people love about ‘Stranger Things.’”

Asked about his fondest memories growing up in the ’80s, an era that is vividly recreated in the show, Levy quipped, “Oh my, where to begin?! Certainly, the music of the ’80s felt like the center of my world—and revisiting that music in ‘Stranger Things’ brings me back to a time of innocence, freedom and pure aspiration.” Exactly what we felt as we were watching the show!

Our Q&A with Shawn Levy:

The previous two seasons of “Stranger Things” were as well-loved as they were critically acclaimed. What was your biggest challenge for Season 3? Our biggest fear is complacency. The Duffers and I go into every new season determined to not repeat ourselves and to be true to the DNA of our show, while also taking our viewers to a level they haven’t been yet. Certainly, cultural reaction to our show affects some of our thinking, but more often than not, we trust the inner voice—which is the Duffers’ voice—to chart our path.

Could you tell us more about working with Winona Ryder, an ’80s and ’90s icon, and how her character was developed this season? This all started with the Duffers and I taking Winona for a three-hour cup of tea. At that point, she did not know us and had never really heard of Netflix. We knew the show would be anchored in the trauma of Joyce Byers (her character), and we needed an actor with that level of depth and power.

We cast Winona because she had that power, and her iconic status was actually secondary to her talent. Honestly, we marvel at how talented and emotionally available a person she continues to be.

As the fan-favorite Erica Sinclair, Priah Ferguson is deliciously comedic in a “child endangerment” kind of way (haha). What was it like working with Priah, given her expanded role this season? Putting Priah in the center of the Season 3 narrative was one of the smartest decisions we ever made. I have rarely worked with an actor—especially a child actress—who comes to work as prepared and professional as this young girl. She absolutely blew us away, and I think audiences are going to love her more than ever.

What goes into shooting one episode, and what did you find hardest to pull off this time around? Every episode takes months of outlines, then scripts, then rewrites. This is followed by several months of preproduction. We then spend 11 to 15 days shooting each episode. Season 3 incorporates much more visual effects than our prior seasons combined.

The monsters that you bring to life are creepy as heck. What kind of monsters were you scared of growing up? I confess that I was not a monster fan before I met the Duffer Brothers. Matt and Ross, however, loved scary monster movies from a very young age, and they’re now living their dream, bringing some of that gore and fright to a new generation of audiences.

That being said, nothing compares with the joy of directing “Stranger Things.” These scripts and characters are so deeply cinematic and so utterly compelling that it’s a privilege to bring them to life onscreen.

On a lighter note, for huge fans of the show, could you share with us how the kids are as actors and on set? How have they evolved from the premiere season to the latest one? I’ve been lucky in that Episodes 3 and 4 tend to be the pivot point of each season—when things go from normal to truly strange. Directing the sauna test in Episode 4 this year was the most intense sequence I’ve brought onscreen thus far.

I’m thrilled to say that our young cast members have remained the professional and emotionally available young people they’ve always been. The one change is that I rarely have to remind them about their characters because, at this point, they know their characters every bit as well as the Duffer Brothers and I do.