Liza Soberano recently completed the last procedure to repair her finger that was injured while filming a TV project back in August 2018.

“Finally done with my last procedure in hopes of fixing my finger,” the actress said in her Instagram post today, July 6. 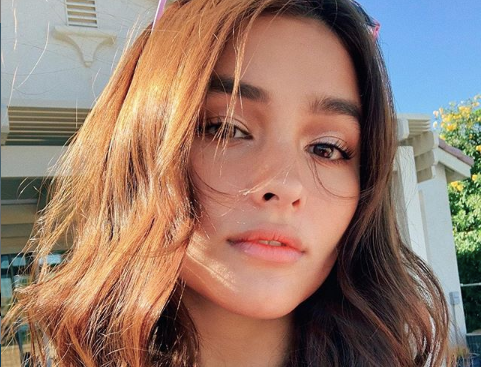 She warned her followers of the graphic nature of the images she posted along with the good news. Soberano shared x-ray scans and photos of her finger with stitches, as well as the metal pin inserted in it.

“Unfortunately it will never function the same way again but [at least] [it’s] there! Sorry for sharing such gruesome photos,” she added.

The 21-year-old also revealed that she plans to come back to the Philippines this month, after being asked about her return during an Instagram live stream last Thursday, July 4.

Soberano has undergone a series of finger surgeries in Los Angeles, USA, after suffering a finger bone fracture while shooting for the drama-fantasy series “Bagani” in August 2018.

Her injury was the main reason why the actress withdrew from the new “Darna” film, in which she was set to take on the titular role of the superhero.  /ra

Dazed Liza Soberano tells Enrique Gil: ‘Who are you?’