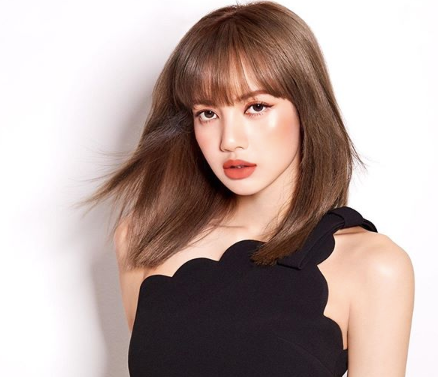 Lisa, member of the K-pop girl group Blackpink, has received the YouTube Gold Play Button after earning over one million subscribers in her channel Lilifilm Official.

Lisa’s channel already has 1.3 million subscribers as of this writing.

The Blackpink member expressed her gratitude to fans and subscribers with a photo of her cat Luca posing with the Gold Play Button trophy. 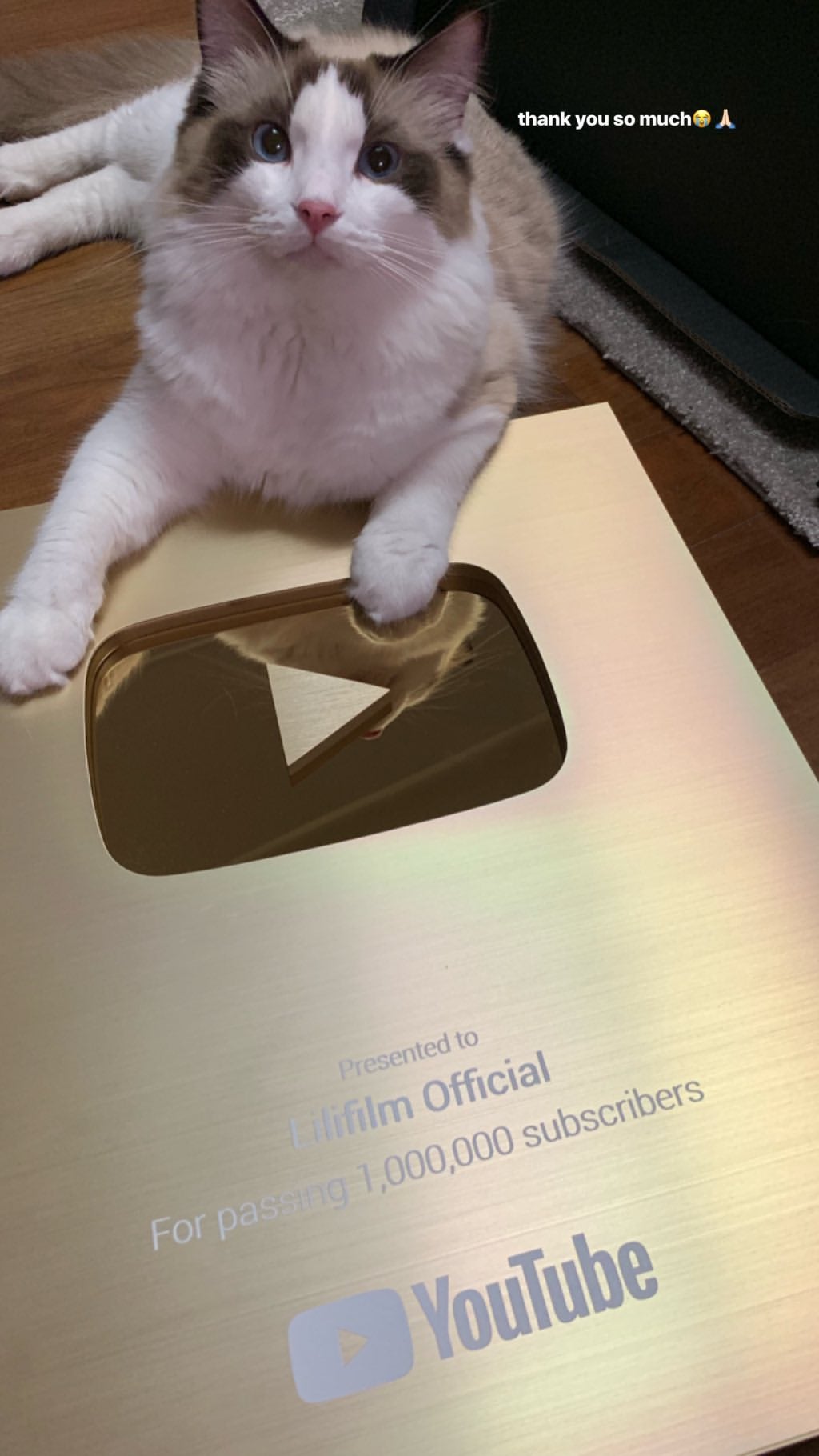 Blackpink’s Lisa posted a photo of her cat Luca posing with the YouTube Gold Play Button. Image: Screengrab from Instagram/@lalalalisa_m

Another post featured a reflection of Luca on her Gold Play Button trophy. 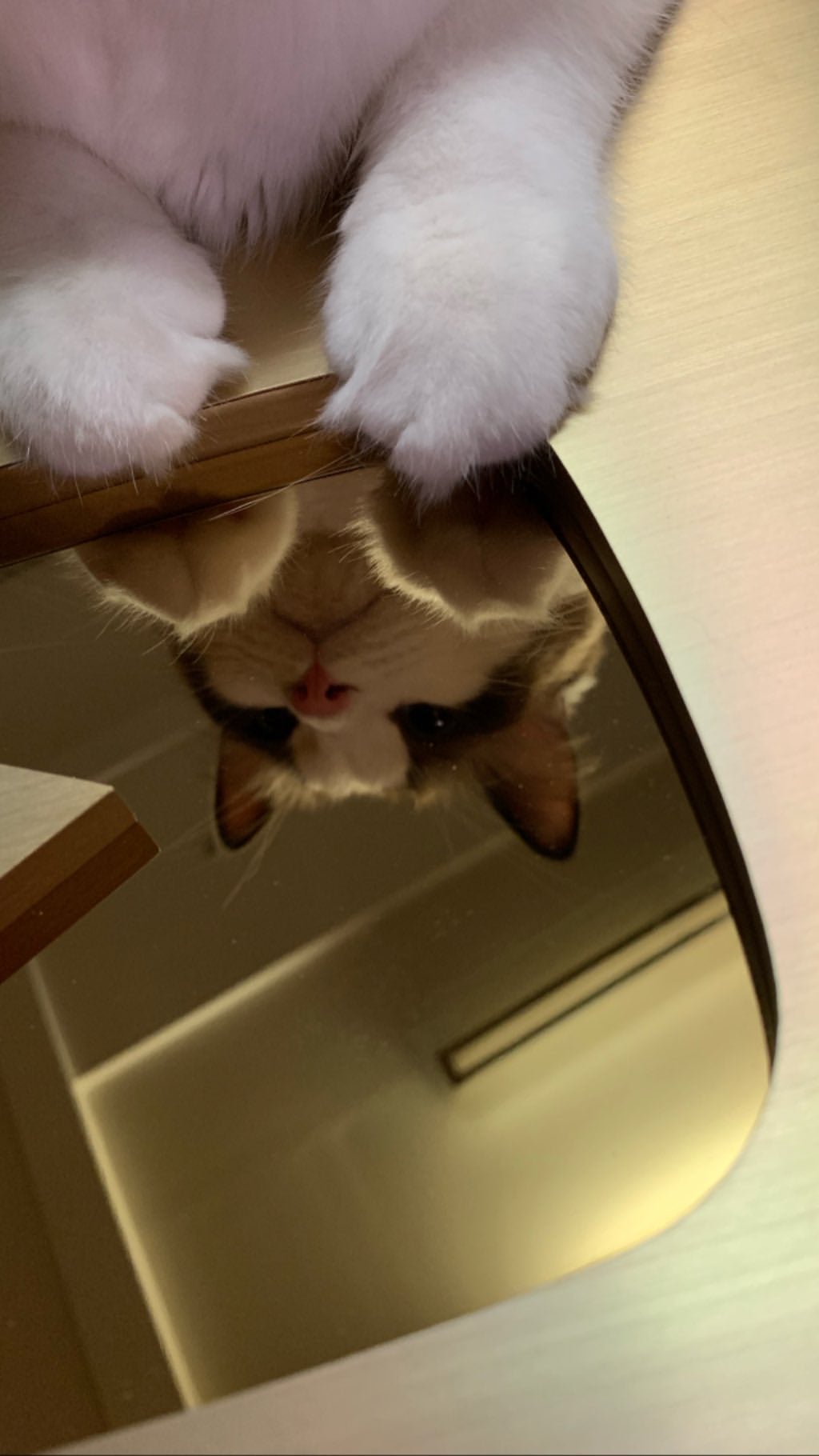 Lisa’s channel features vlogs of Blackpink’s concert tours in countries such as Korea, Japan, Thailand and the United States.

According to the video-sharing site, YouTubers are qualified to receive Gold Play Buttons if their channels have reached at least a million subscribers. JB