South Korean girl group Blackpink dedicated parts of their performance at the Manchester Arena on Wednesday, May 22, to the victims of the bombing that happened in the same arena in 2017. 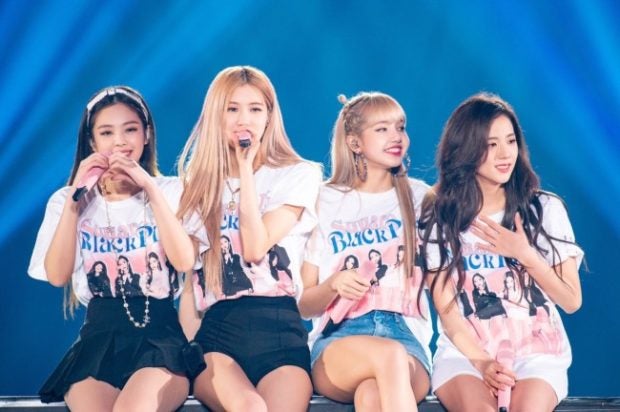 In line with their concert falling on the eve of the anniversary of the tragedy, they flashed a message to their fans present at the concert, as per BBC, that read: “Blinks, thank you for being with us tonight.

“It’s a privilege to be performing here in Manchester, especially at this time. We send our love and prayers to the friends and families who fought through the hard times.

“We are here for you. 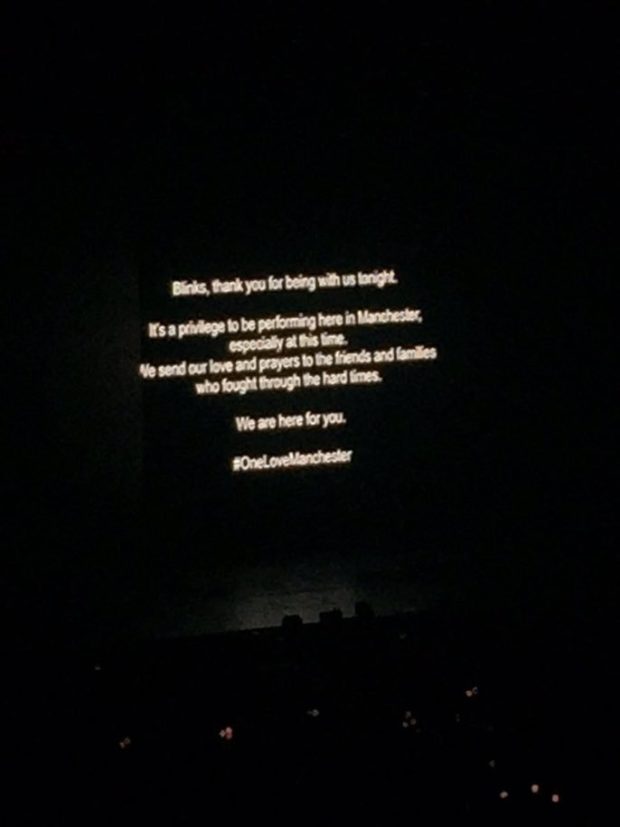 The girl group also dedicated their song “Stay” to the families of the victims and those who were injured during the suicide bombing, according to ET Canada. 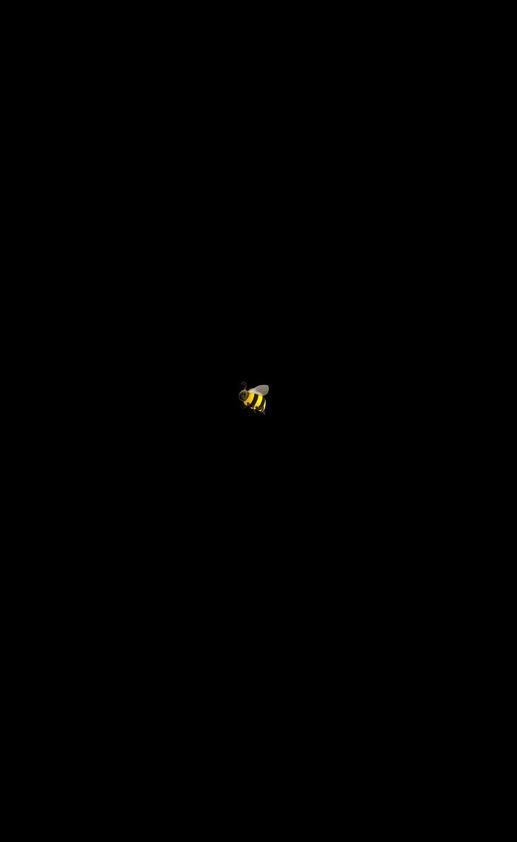 The 2017 attack happened right after a concert of Ariana Grande in the arena. Grande also delivered a silent tribute to the victims by posting a bee emoji, a symbol of Manchester, via Instagram Stories yesterday, May 22. Ryan Arcadio/JB