Andrea not behind breakup of Derek, ex-girlfriend 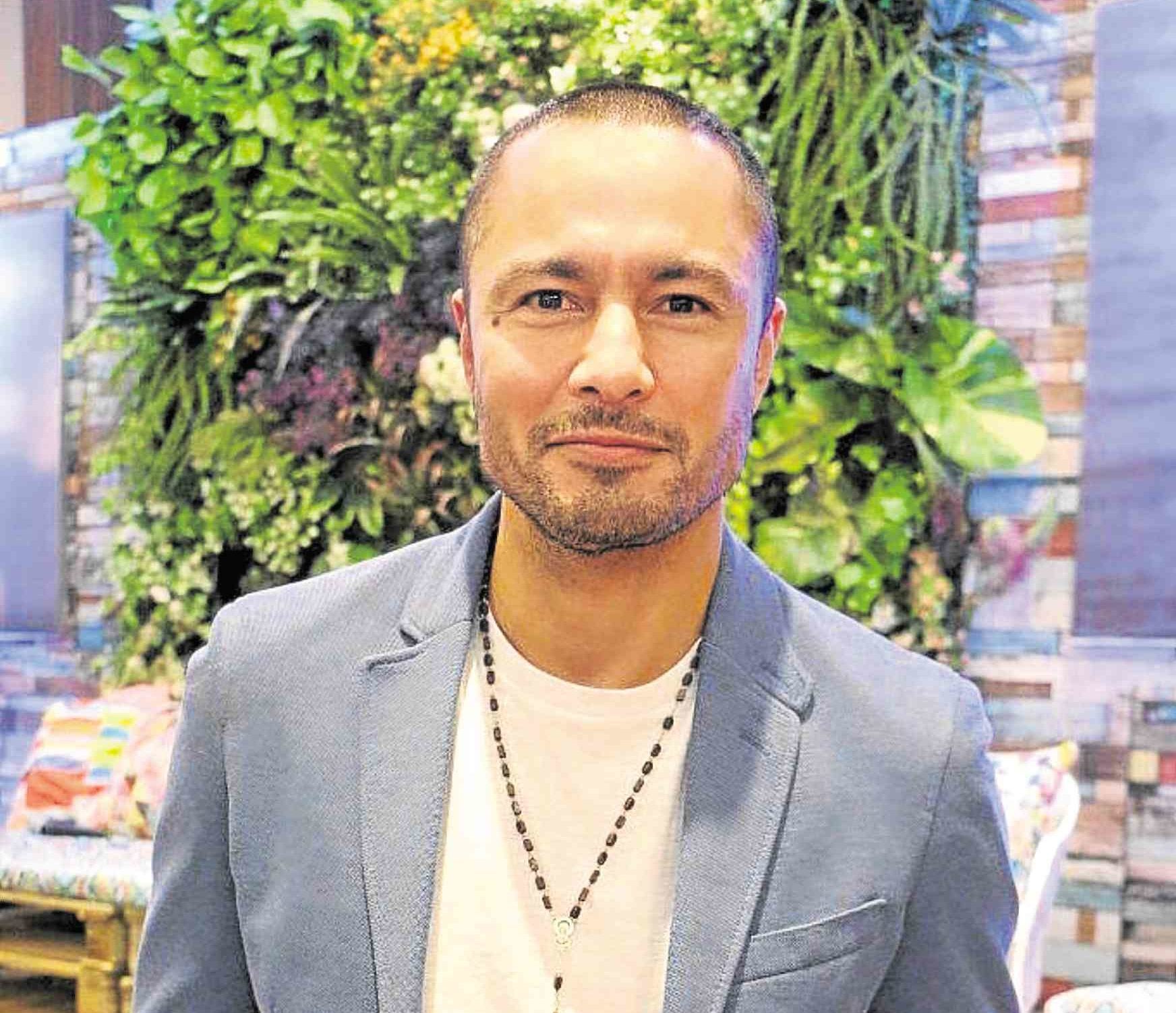 “I have this huge house that I’m building right now, and I’m going to be the only one living there.”

Derek Ramsay’s six-year relationship with Joanne Villablanca was the “most serious” he has had in his life. That’s why it’s “sad,” he said, that they had to part ways.

“Those six years aren’t just between two people; we have created a bond with each other’s family. It’s sad because I lost very special people,” Derek—referring to Joanne and her 11-year-old daughter, Sophie—

told reporters at a press conference for his new drama series, “The Better Woman.”

Pressed about the reason behind their breakup, he simply said “all relationships go through problems” and, later on, added that he didn’t want to talk too much about it, because a lot of “people around me will be affected.”

What he’s going through isn’t easy, he said, especially considering the “plans we had for each other”—perhaps hinting at the possibility of settling down. After all, not too long ago, Derek did talk about trying to come up with unique ways to propose to his then-girlfriend.

The 42-year-old Kapuso actor likewise admitted that it bothered him when people said that he’s not a “commitment kind of guy.” “My relationships lasted for five, six years. Do you think it’s easy to let go of that?” said Derek, who doesn’t foresee a reconciliation happening.

“It’s said and done. She has her direction … I believe she has found what she’s passionate about, being an influencer. And I’m just starting again with my show biz life,” he related. “It is what it is.”

Meanwhile, the 42-year-old star defended his “Better Woman” leading lady, Andrea Torres, from bashers linking her to the breakup. “It’s unfair for her because she has nothing to do with the issue. It was my relationship. All the questions should be directed to me,” he said.

“I’m not the type to resort to gimmicks to promote a project,” Derek insisted.

“The Better Woman,” which started airing on July 1, is Derek’s first series since TV5’s “For Love or Money” in 2013. “I haven’t done a soap in a long while. I have been avoiding it because it’s stressful. That’s why I had been more focused on movies,” Derek related. “But I’m ready to do it again.”