The Black Keys stick to roots on ‘Let’s Rock’ — review 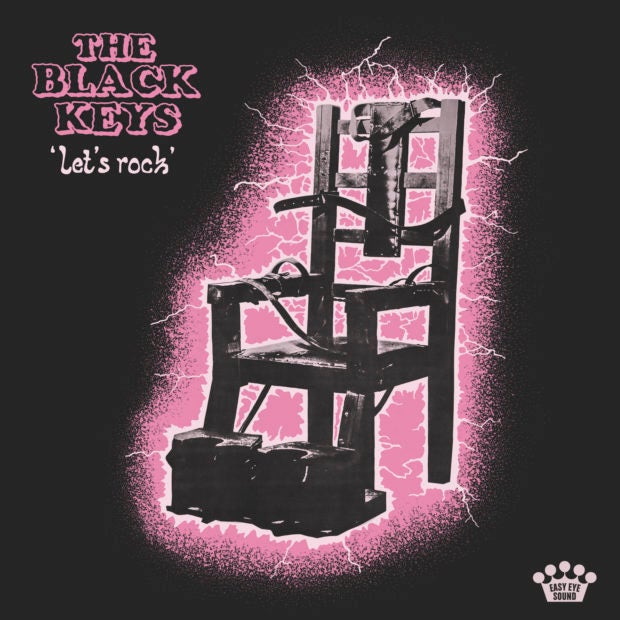 The Black Keys are back with a return to their roots. And just in case their opening song doesn’t make that clear enough, the album’s title — “Let’s Rock” — spells out their intention.

Dan Auerbach and Patrick Carney have made rock with a bluesy-funk undertone their specialty, with this influence even shining through on some of Auerbach’s production projects (see Cage the Elephant’s “Tell Me I’m Pretty”). While they may have ventured from this sound slightly on their last album, 2014’s ambient and psychedelic “Turn Blue”, they’ve returned to it in full force and to full effect on their ninth LP, “Let’s Rock”.

Opener “Shine a Little Light” is appropriately bright and upbeat, entering with a blues rock feel before changing gears into a more garage rock sound for the chorus. It’s followed by “Eagle Birds”, a track equally reminiscent of the Keys’ sound on 2010’s “Brothers” and 2011’s “El Camino”.

While the Keys have returned to their catchy, provocative riffs, “Let’s Rock” leans closer to their more recent albums than their earlier, grittier sound. Softer songs like “Walk Across the Water” and the Beatles-sounding “Sit Around and Miss You” bring depth to the album, while the female background vocalists used throughout add gentle, soulful tones. “Get Yourself Together” is another highlight with its Western tinge and foot-stomping rhythm.

From top to bottom, the 12-track “Let’s Rock” holds tight to captivating instrumentation, with guitar at the center. The Black Keys are rock royalty and to the relief of many, they aren’t quite ready to relinquish their reign. CC

Allman Betts Band feels staid on ‘Down to the River’ — review