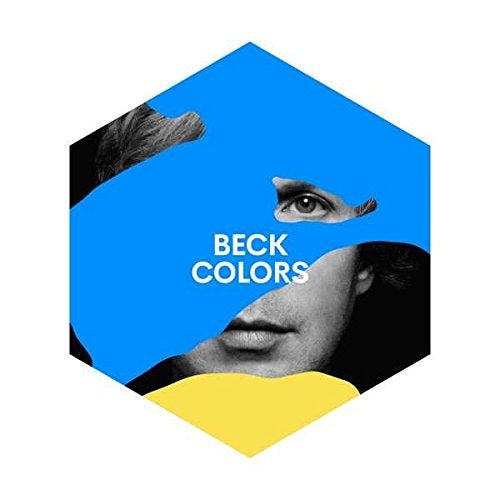 Beck, the genre-bending experimental artist whose postmodern arrangements have endured since the 1990s, won the Grammy for Best Alternative Music Album Sunday.

The 48-year-old Californian whose eccentric sound collages have won him both critical and commercial success, beat competition from fellow musical shapeshifters Bjork and St Vincent.

The album was the first for Beck since 2014’s “Morning Phase”, for which he earned three Grammys, including the coveted Album of the Year.

“Colors” is also nominated this year for Best Pop Solo Performance and won for Best Non-Classical Engineered Album. Beck boasts 20 career nominations, of which he has now won seven awards.

ADVERTISEMENT
Read Next
Aretha Franklin songs from 1956 to be reissued
EDITORS' PICK
Leveling up your ‘lutong bahay’ with the kitchen companion you never knew you needed
SM prepares for ‘safe malling’
Notice of 2020 regular meeting of stockholders June 18, 2020
LIST: What to expect in areas under GCQ, MGCQ
Drilon wants repeal of penal provisions in proposed Bayanihan extension law
DOTr bares 2 phases of public transport revival in GCQ areas
MOST READ
LIST: What to expect in areas under GCQ, MGCQ
Hong Kong loses US ‘special status’ — what next?
Duterte approves Metro Manila’s shift to GCQ starting June 1
Bocaue Mayor Joni Villanueva passes away, Sen. Villanueva confirms
Don't miss out on the latest news and information.