Aretha Franklin songs from 1956 to be reissued | Inquirer Entertainment 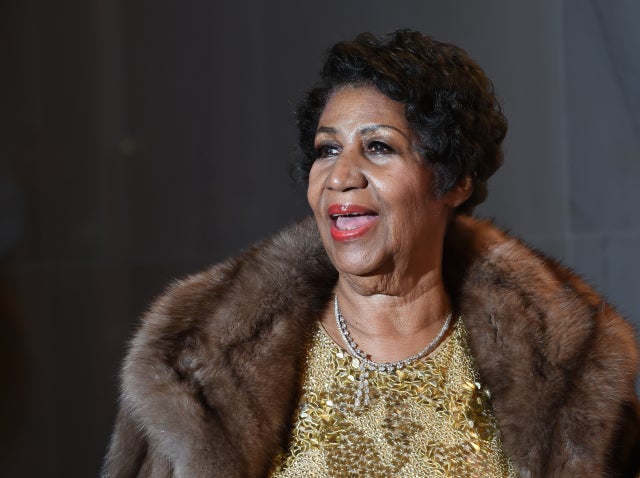 The Queen of Soul’s earliest recordings will be re-released on March 22, just before what would have been her 77th birthday on March 25.

Music legend Aretha Franklin’s album “Songs Of Faith” has been restored for vinyl and digital reissue.

Prior to being signed by Columbia Records in 1960, Franklin’s earliest recordings were gospel songs. She often toured as the opening act for her father, Baptist minister and touring preacher Reverend CL Franklin.

The nine songs on the album were recorded live in 1956, when Aretha Franklin was 14 years old, at Detroit’s New Bethel Baptist Church. On the tracks, she performs solo, singing and playing piano.

These performances were first issued as singles in the 1950s, and later compiled in 1965 by Checker Records as the album “Songs of Faith”.

Remastered versions of these recordings are now being released by Geffen/UMe as “Songs of Faith: Aretha Gospel”, with new cover art, an essay by Aretha Franklin biographer David Ritz, and a detailed history of the tracks’ releases.

The album will be released digitally and on both black and (limited-edition) white vinyl on March 22.

Franklin passed away in August 2018.

The iconic singer will be honored in a special tribute during the Grammy Awards on Sunday, Feb. 10, featuring performances by Yolanda Adams, Fantasia and Andra Day.

A restored version of her 1972 live film “Amazing Grace” is also getting a reissue this year. JB