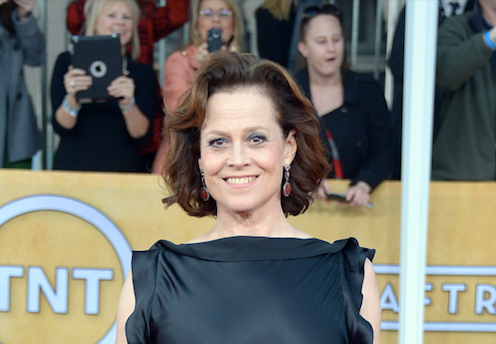 Sigourney Weaver (“Alien”, “Avatar”) and Margaret Qualley (“The Leftovers”, “Novitiate”) will lead the cast of the big screen adaptation of Joanna Rakoff’s bestseller.

Oscar-nominated Canadian director Philippe Falardeau will direct. The script, written by Falardeau is based on Joanna Rakoff’s memoir, “My Salinger Year”.

The story, set in late-’90s New York, follows aspiring young writer Joanna (Qualley), who leaves grad school to take on the job of assistant to literary agent Margaret (Weaver), who represents, among others, star author JD Salinger. Switching between her own cash-strapped life and the glamorous world of the literary agency, Joanna’s main task is reading famous author JD Salinger’s voluminous fan mail. In the process of responding to the letters, she discovers her own creative voice.

Luc Déry and Kim McCraw from micro_scope will produce the project, and Ruth Coady and Susan Mullen at Irish company Parallel Films will co-produce. Jane Skalski at Next Wednesday Films and author Joanna Rakoff will executive-produce.