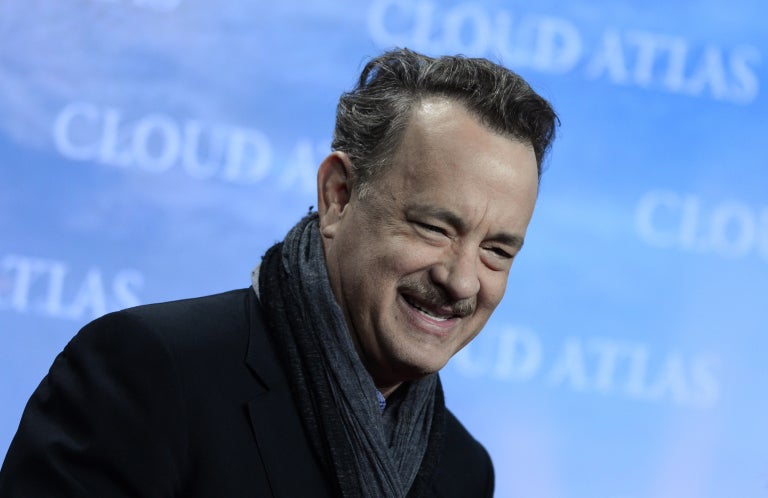 Civil war movie “News of the World” could become a Paul Greengrass picture now that the “Bourne” franchise director is in discussions to helm, according to Variety‘s report.

Set in the wake of the 1860s United States Civil War, “News of the World” follows a veteran army Captain who earns his wage by going from one town to another and reading newspaper articles aloud to otherwise illiterate residents.

While making his rounds as this print-era news anchor, he accepts a courier job: he’s to bring a 10-year-old orphan girl from her adoptive native American tribe to surviving relatives 400 miles away.

It is not yet known who would play the young girl, though Hanks is in as Captain Kidd and, per Variety, Greengrass would be directing from a script written by Luke Davis, Oscar-nominated for 2016 family reunification adventure “Lion”.

Like “Lion”, “News of the World” would be based on a pre-existing book, in this case Paulette Jiles’ National Book Award finalist of the same name.

Paul Greengrass and Tom Hanks previously worked together on 2013 film “Captain Phillips” based on a true-life 2009 merchant ship hijacking, that secured $218 million at the international box office and scooped BAFTA and Golden Globe nominations for Greengrass’s direction, launching the career of Somali-American actor Barkhad Abdi in the process.

Hanks’s production company Playtone is backing “News of the World” with Fox 2000 on board as distributor. JB