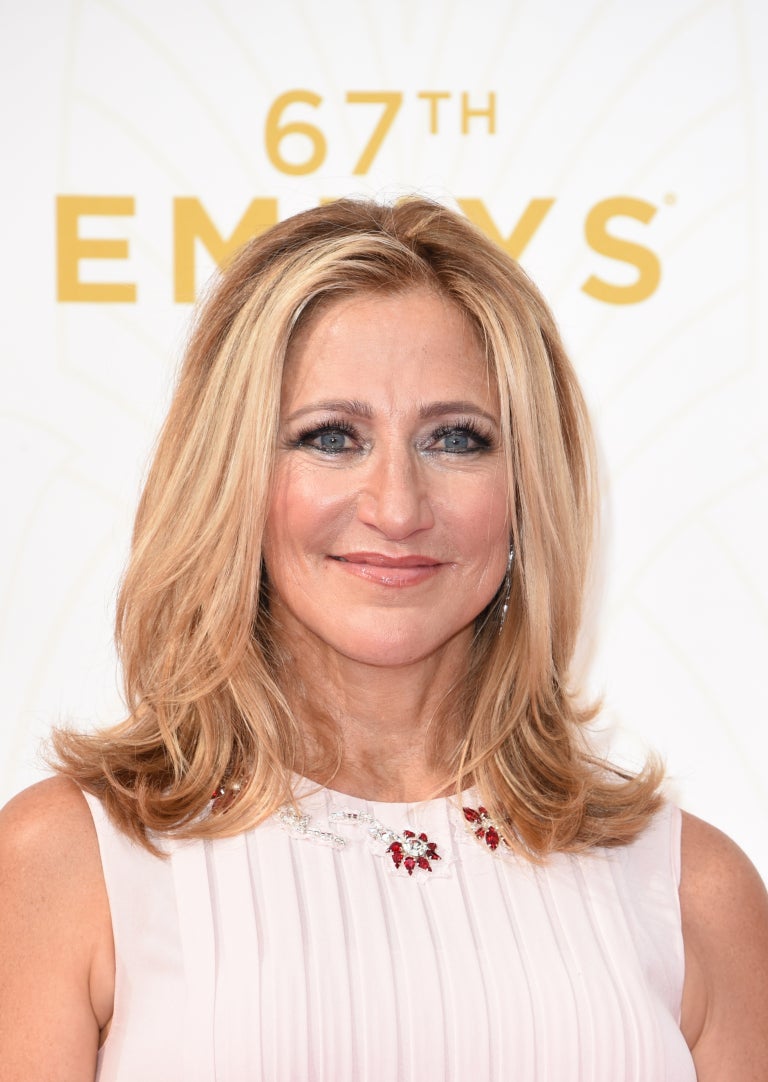 Expect to see “Nurse Jackie” and “The Sopranos” actress Edie Falco in 2020’s “Avatar 2”, now that she has been announced as a cast member for creator and director James Cameron’s sequels.

To date best known as family matriarch Carmela in “The Sopranos” and the title character in “Nurse Jackie”, American actress Edie Falco has collected four Emmys and two Golden Globes over the course of a three-decade career.

She is to play new character General Ardmore, an officer in the series’ mining and harvesting company RDA, in the 2020 and 2021 sequels to “Avatar”.

That 2009 film, subsequently re-released in 2010, is still the biggest box office smash of all time thanks to its enormous $2.78 billion worldwide take.

The bulk of principal cast filming had actually been completed for both “Avatar 2” and “Avatar 3” by November 2018, though the saga’s social media made the Falco announcement on Feb. 6, 2019.

We are thrilled to share that Edie Falco is joining the #AvatarFamily as General Ardmore, the Commander in charge of the RDA's interests in the Avatar Sequels!

Are you as excited as we are? pic.twitter.com/6fIZzpwN7O

Given her status as a high-ranking RDA officer, it would seem that Falco’s General Ardmore will be introduced as another villain, in opposition to Jake and Neytiri’s peaceful Na’vi population. JB

No stopping of cruise ships’ arrival in Subic amid coronavirus alert