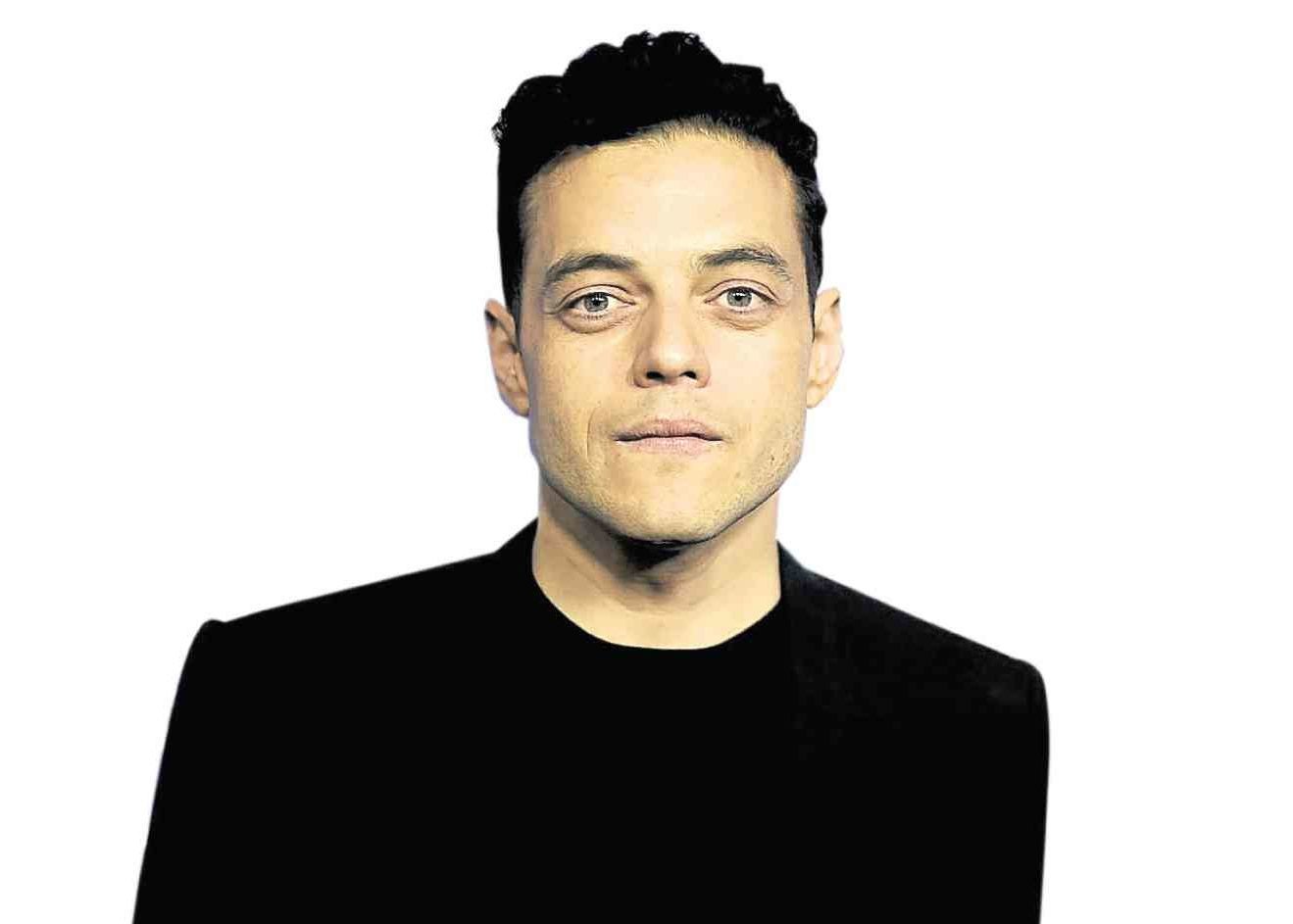 NEW YORK—Rami Malek says working with director Bryan Singer before the latter was fired from “Bohemian Rhapsody” was “not pleasant.”

The actor, nominated for his portrayal of Freddie Mercury in the Queen biopic, was interviewed on Friday at the Santa Barbara International Film Festival.

“In my situation with Bryan, it was not pleasant, not at all,” he said.

“And that’s about what I can say about it at this point,” Malek added.

Asked at the film festival about sexual abuse allegations against Singer, which were not cited as the reason for the director’s firing, Malek said his heart goes out to all victims of such abuse.

In previous interviews, Malek has said he had “creative differences” with Singer.