The film, which has Woody and Buzz embark on a road trip with a fretful spork named Forky, was actually expected to do even better. But amid “glowing reviews,” Variety predicts it will run in theaters “long throughout the summer.” 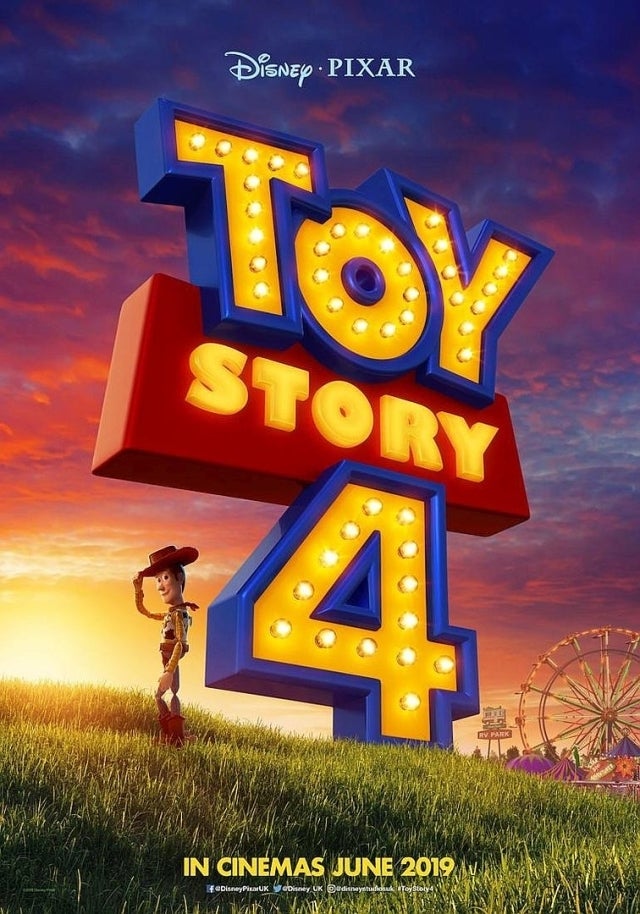 The fourth “Toy Story” again features the unmistakable voice of Tom Hanks as Woody, the ever-eager but empty-holstered cowboy doll, Tim Allen as the impulsive Buzz (“To infinity, and beyond!”), along with Keegan-Michael Key, Jordan Peele, Keanu Reeves and Joan Cusack. Music is by Randy Newman.

Far back in second place is another new film, the horror story “Child’s Play” from United Artists at $14.1 million for the three-day weekend. A remake of the 1988 movie about a disturbingly creepy doll named Chucky, the movie stars Mark Hamill and Aubrey Plaza. Offsetting its relatively low weekend take was its equally low production cost of $10 million.

In fourth place is Sony’s “Men in Black: International” at $10.8 million, down 64% from last weekend’s opening. The spinoff of the first three “Men in Black” installments has Chris Hemsworth and Tessa Thompson as the world-saving alien fighters, roles previously personified by Will Smith and Tommy Lee Jones.

Fifth spot went to Universal’s animated “The Secret Life of Pets 2” at $10.3 million. The sequel features the voices of Kevin Hart, Tiffany Haddish and Patton Oswalt in another tale of the messes animals can get into when their owners are away.