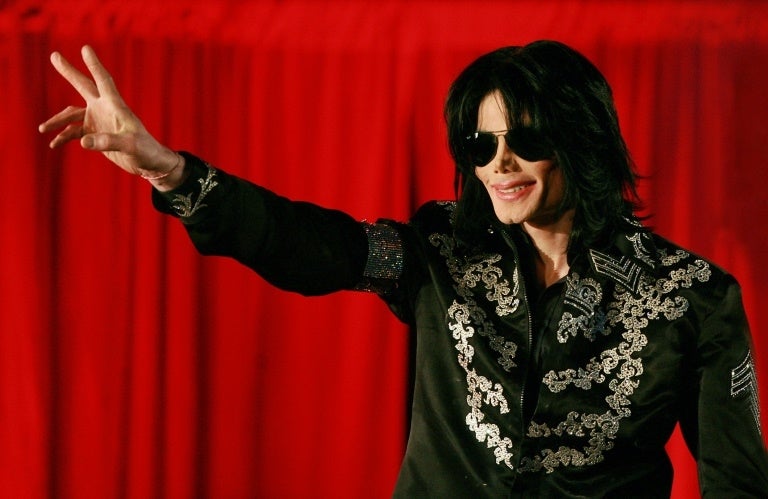 Defiant fans are preparing to mark 10 years since Michael Jackson’s death as the fascination with the King of Pop remains undimmed despite lurid claims of child sex abuse.

On Hollywood’s Walk of Fame, the singer’s star continues to draw a constant scrum of selfie-snapping tourists, while nearby souvenir shops, street performers and even tattoo parlors report a brisk trade in all things Jackson.

Across the street at Ripley’s Believe It Or Not museum, a statue of the singer is strategically perched above the box office to entice tourists. Staff at Madame Tussauds said Jackson’s waxwork remains a top draw.

Yet according to the groundbreaking HBO documentary “Leaving Neverland” released earlier this year, Jackson used his celebrity status to molest young boys at his fairytale-themed ranch.

While most fans who spoke to AFP were aware of the documentary, the adoration fostered from growing up with the “Thriller” megastar’s many hits supersedes all else.

“I came here actually only for him. I do not take pictures with any other star,” Dutch tourist Hooman Nazemi said. “Some stuff that they were saying in the doc was kind of hard, but you cannot say 100% it is true … I just love him. I love him and I think everybody does.”

Antoine Baynes, 31, a Jackson impersonator who moonwalks along Hollywood Boulevard for tourists’ tips, said the allegations done nothing to diminish his performances’ appeal.

“After the HBO special came out, I received just as much if not more attention than before. It kinda gave it publicity,” he said. “Honestly I have married people as Michael Jackson. I have two weddings to do this Sunday, to do as Michael Jackson!”

The claims in the HBO documentary by two men who said Jackson sexually abused them for years as minors were not the first, but reignited the scandal after the star’s fatal overdose at age 50 in 2009.

In his lifetime, Jackson denied all child sex allegations and his estate filed a $100 million lawsuit against HBO for “posthumous character assassination.”

On Tuesday, June 18, the anniversary of Jackson’s passing, die-hard fans from around the world have planned an “MJ Innocent Love Rally” through Hollywood to gather at his star on the sidewalk. 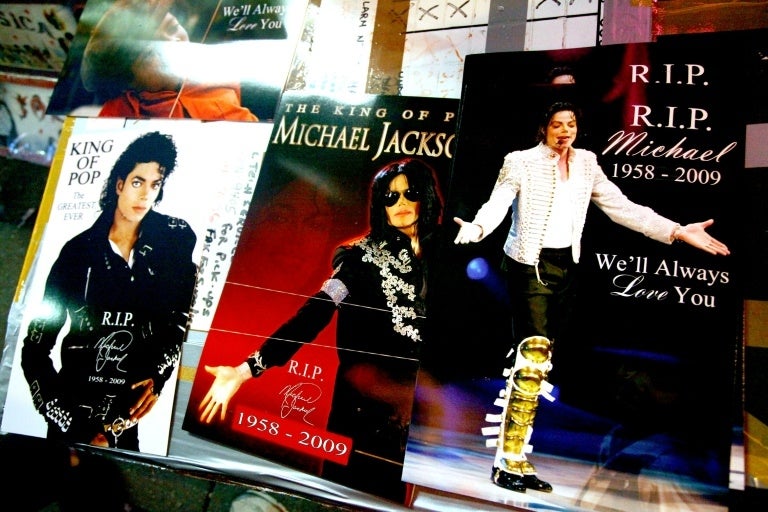 Michael Jackson memorabilia is on display for sale at Times Square in New York City. Image: Getty/Astrid Stawiarz via AFP

Other events include a “zombie dance” on Venice Beach and screenings of fan-made tribute films.

Those who cannot attend are invited to donate money for an annual ceremony placing roses by Jackson’s grave in the nearby Forest Lawn cemetery.

Organizers did not respond to a request for comment but claimed on Twitter that a record of more than 18,000 roses are bought this year.

Yet numbers signing up to the events’ Facebook pages are conspicuously low, and pro-Jackson message boards are rife with complaints about the lack of mainstream enthusiasm for anniversary events this year.

If the controversy has dampened commemorations, with Variety reporting that TV networks and producers have pulled the plug on long-planned anniversary programs, Jackson’s commercial clout remains substantial.

T-shirts, keyrings and coasters bearing the singer’s likeness remain on prominent display at Hollywood tourist stores lining the boulevard, outnumbered only by images of Elvis Presley and Marilyn Monroe. 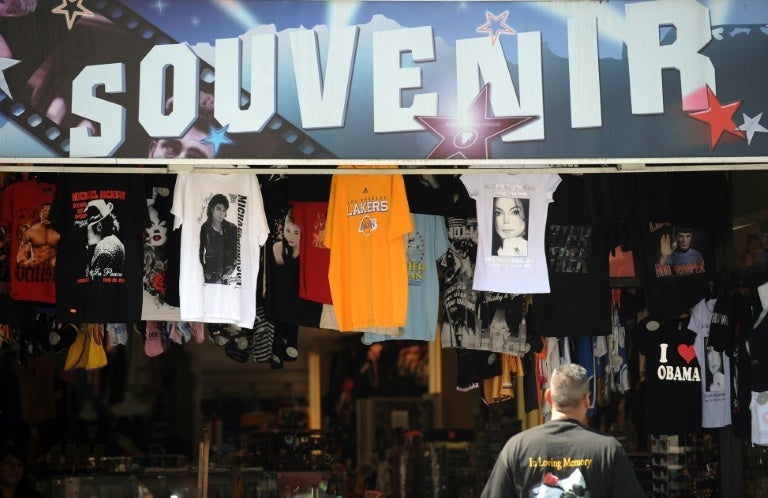 Of a dozen such shops visited by AFP, only one had removed Jackson memorabilia from its shelves, citing a decline in interest.

And for some die-hard fans, a throwaway souvenir just will not cut it.

“We get people asking for the silhouette, with the hat, sometimes his signature,” tattoo artist John Lopez said. “Maybe five or six each year. It is no different this year.” HM/JB