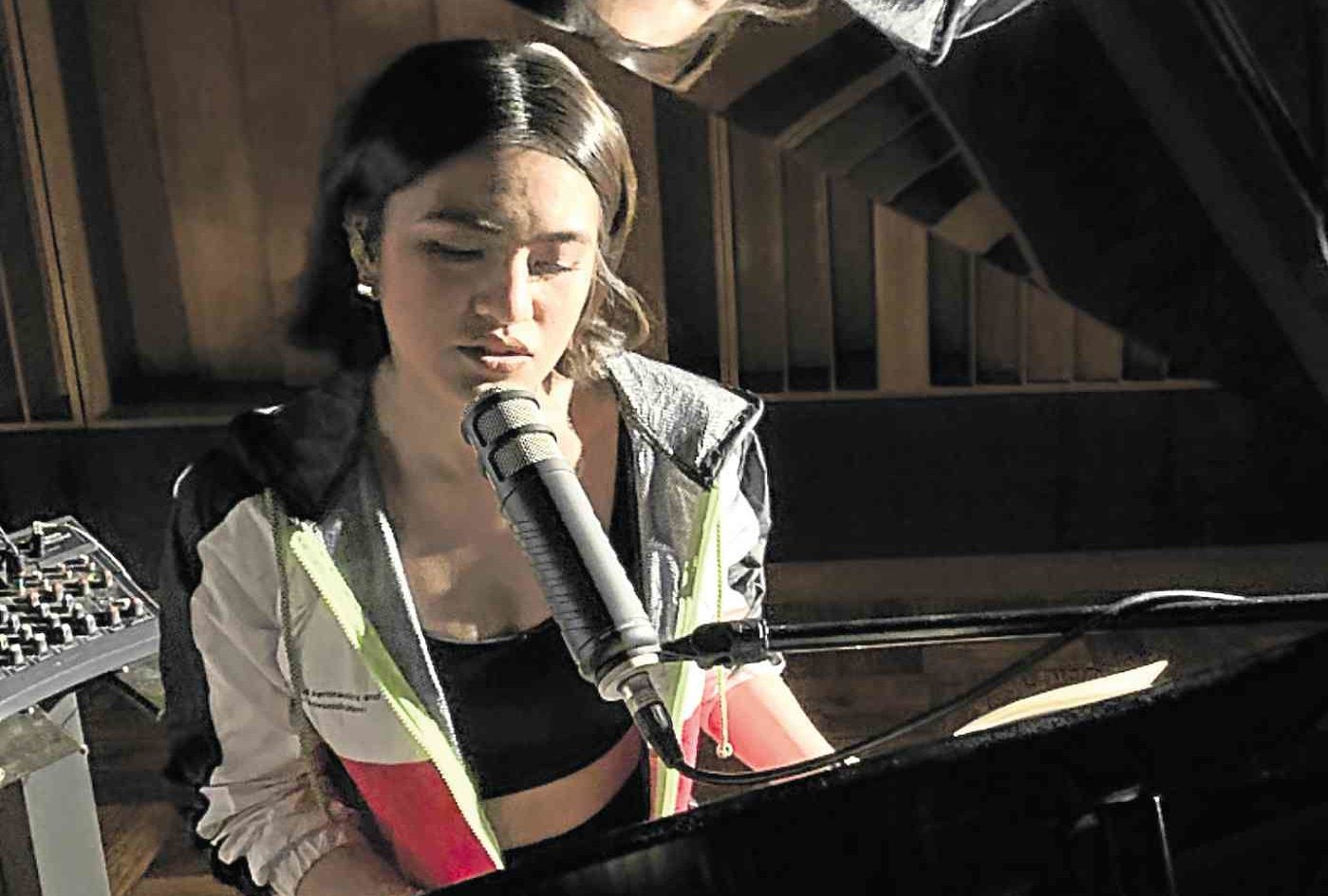 Julie Anne San Jose couldn’t help but feel excited for her fellow “Popstar Kids” finalist Enzo Almario, who made it to the Top 20 of the ongoing singing competition “Idol Philippines” on ABS-CBN.

“I’m so proud of everyone,” she said of the other “Popstar” alumni, which include former winner Rita Daniela. Later on, they and two other artists formed the group “Sugarpop.” “Even if we went our separate ways, it doesn’t matter. We just have our own paths to follow.”

Julie Anne likewise expressed support for Enzo, who recently came out as gay. “He didn’t open up about that when we were young. But I’m very happy for him. We have known each other for quite some time; we grew up in the same biz. I will support him as long as he’s happy,” she related.

Julie Anne, who’s currently enjoying the single life after her breakup with Benjamin Alves late last year, has found a way to process the things she has experienced the past couple of months: by writing.

“I have been writing more stuff lately—and not necessarily limited to songs. I also do journals, poetry,” she told reporters at a recent press conference for the second stop of her and Christian Bautista’s regional concert series, “The Sweetheart and the Balladeer: Fun Night Only,” which will be held on July 6 at Limketkai Center in Cagayan de Oro City.

While she has always loved putting her thoughts into words, the process is better, she pointed out, when there’s something to draw from. 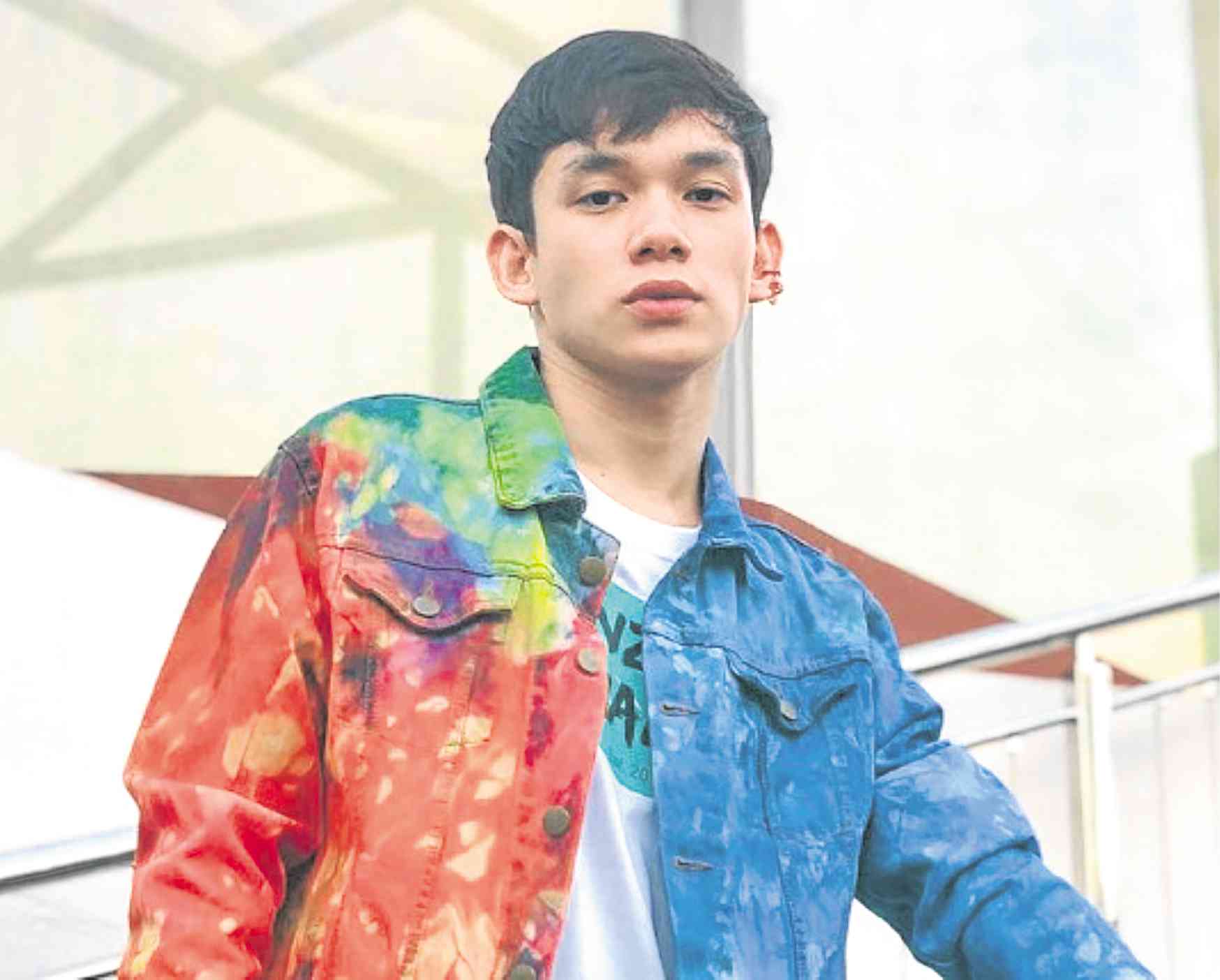 “When I write, it doesn’t matter if I’m going through something. But it feels better that way… It works better,” the singer-actress said. “I want to do it as much as possible. I want to be able to express my emotions, whatever I’m feeling at a given time, through songs.”

So far, Julie Anne has written about six songs—both released and unreleased—including “Tayong Dalawa” and “Ways.” She’s also working on a new one in collaboration with a surprise artist. “I would also love to try composing material for other artists,” the 25-year-old GMA 7 talent said.

While she admitted that there are men expressing interest in her or asking her to go out, Julie Anne said she’s still not open to dating at the moment.

“I don’t want to give anyone false hopes. For now, I simply want to focus on myself. I’m happy being single, and I enjoy being alone,” she stressed, adding that her heart is currently at peace.

“Everything else follows when you have that inner peace—it shows in your aura, your personality, how you carry yourself, and your disposition in life,” Julie Anne pointed out. “It’s important to always have a positive energy, despite the chaos and all the negativity.”

Joining her and Christian in “The Sweetheart”—mounted by Kapuso Concerts—are standup comics Donita Nose and Super Tekla, and singer-actress Kyline Alcantara. Call (088)8577933.

After that, Julie Anne will be shifting her focus to her solo concert on July 20 at The Theatre at Solaire, where she will tackle the enduring songs of such divas as Whitney Houston, Mariah Carey,    Barbra Streisand and Celine Dion.

“Although I know how to belt out, I don’t consider myself a biritera. My past shows were mostly focused on pop and R&B, so this will be a huge challenge for me. I will be doing songs I haven’t done before,” she related.

Julie Anne has always been passionate about music since she was a child—she feels she was born to sing and create music. That’s why she makes sure to give her best, may it be for a small or a big show. “You will always have to be willing to learn … and level  up,” she said.