‘ML’ director on the dedication, act of generosity behind Eddie Garcia’s award-winning role 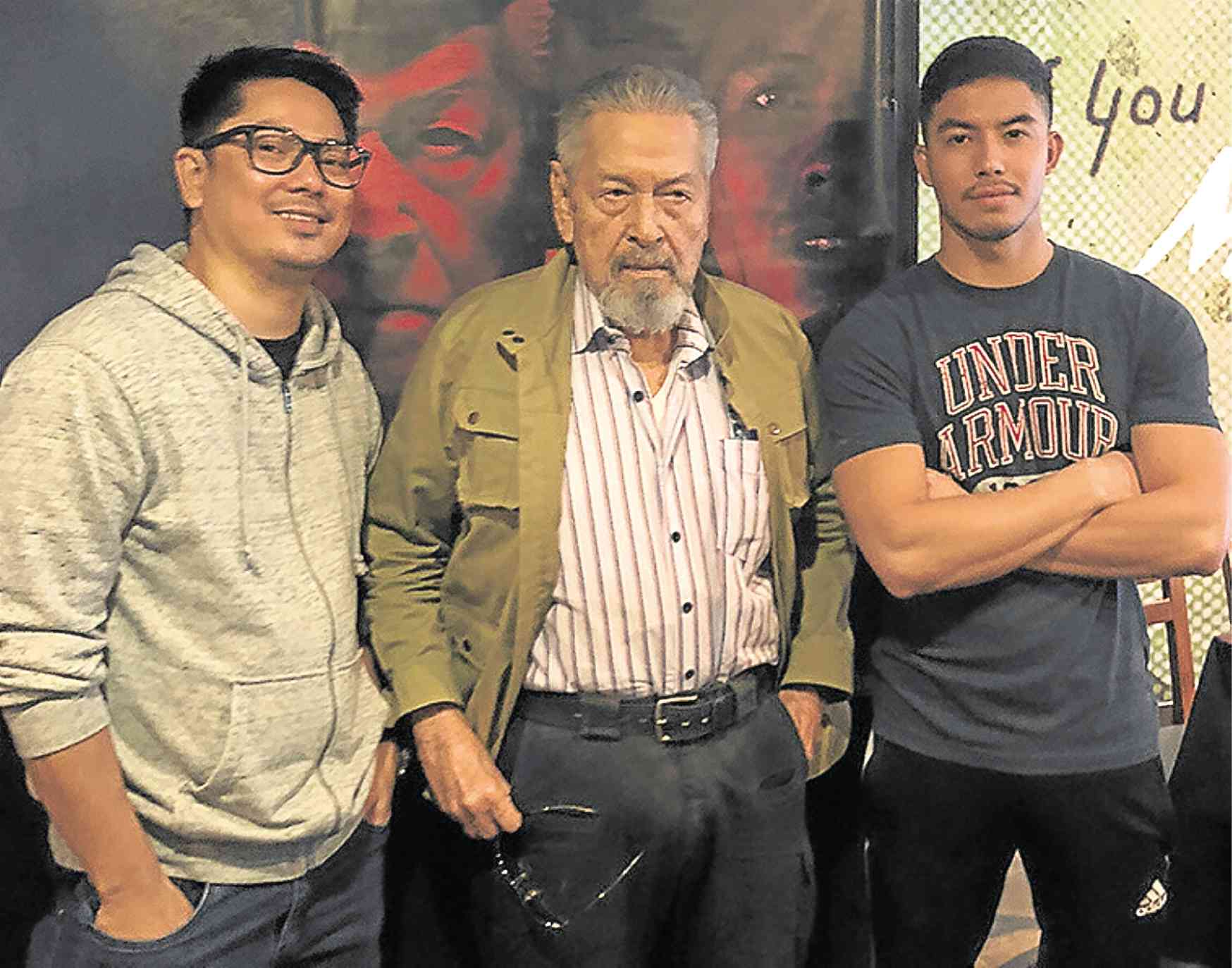 What happened to Tito Eddie (Garcia) should serve as a lesson to those of us working in this industry,” said Benedict Mique Jr., director of the indie drama “ML,” for which the actor won his latest Urian trophy for best actor.

Garcia died last Thursday after being in a coma following an accident on the set of a TV show. The 90-year-old actor suffered from a neck fracture after he tripped on a cable wire while taping a fight scene for the series.

“There should be a medic on standby in every shoot. From now on, I will include budget provisions for it in every project I will be working on,” Mique told the Inquirer shortly after he accepted Garcia’s trophy during the 42nd Gawad Urian ceremony held last Tuesday night at the UP Cine Adarna in Quezon City.

“TV and film productions, especially those in the indie community, should be concerned. I don’t think a lot of us are ready for emergency cases like that. Sets of many indies put the cast and crew members in even more difficult situations,” Mique pointed out.

Recalling what happened on the set of “ML,”  Mique said he made sure Garcia had a body double. “I also avoided making him do difficult scenes. Marami kaming dinayang eksena doon,” he added. “We had his standby area air-conditioned. We also made sure he would not be walking too far to get to the  set.”

Mique revealed that Garcia accepted only one-eighth of his actual talent fee for “ML.” “If not for what he did, I would not be able to afford making ‘ML’ with him as lead. His generosity and professionalism should be known to industry people. You will love him once you get to work with him.”

The director then recalled that one time when he paid Garcia a visit at his home. “I saw that his copy of the script had highlighter marks all over. It also had colored tapes on the side. I could see that he really studied it,” he said.

The veteran actor even volunteered to use his own rifle as a prop for the film, Mique added. Garcia personally went to Camp Crame, the national headquarters of the Philippine National Police (PNP), to have his costume made there. “He bought everything, including the pins that adorned his uniform,” said the director.

In “ML,” Garcia plays a retired Metrocom colonel suffering from Alzheimer’s disease,  believe he still lived in the days of the Marcos dictatorship. The film made its debut at the 2018 Cinemalaya Philippine Independent Film Festival.

“When I made him watch the rough cut, he shook my hand, congratulated me and said our film is beautiful. He even helped us promote it by attending the press conference and special screenings,” said Mique. “Tito Eddie would also call me to ask, ‘Nakabawi na ba kayo?’ As its director and producer, it meant a lot to me that my actors also care for the project. With him winning the best actor award, the least I could do is to personally bring him his Urian trophy to the hospital.”