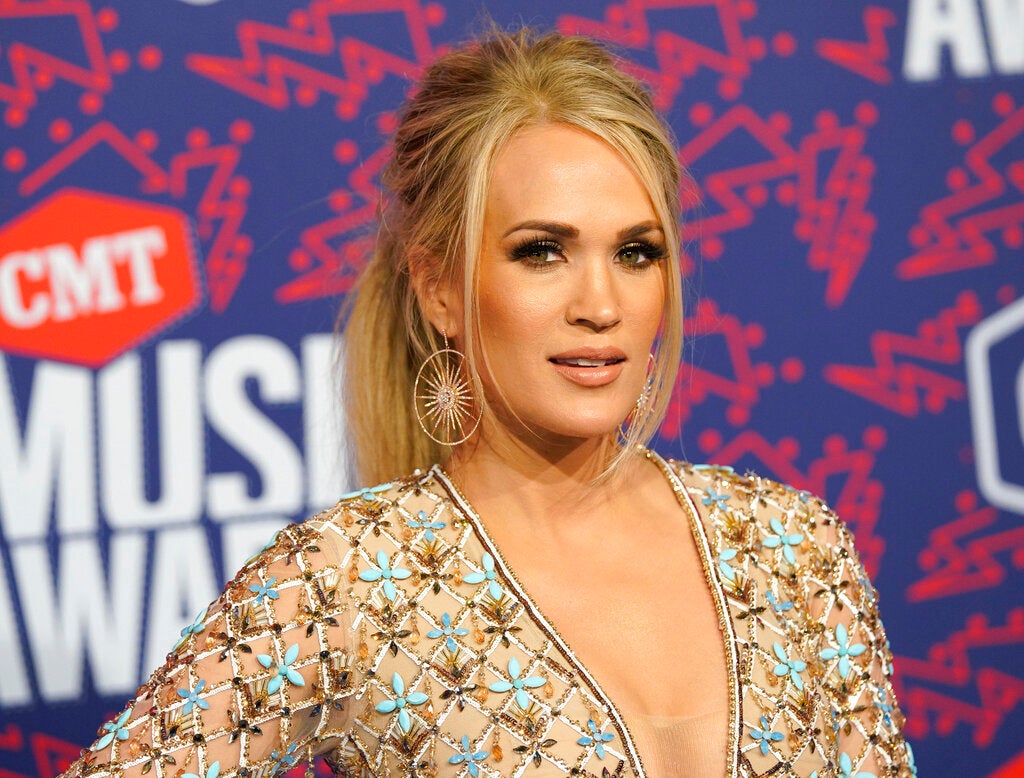 NEW YORK — A songwriting team is suing singer Carrie Underwood, the NFL and NBC, saying they stole a song and used it to introduce “Sunday Night Football” last season.

The lawsuit was filed Wednesday in Manhattan federal court over the song “Game On.”

It sought unspecified damages, saying the copyright was violated on a song with the same title that had been pitched to Underwood’s representatives after it was put on the internet two years ago.

The plaintiffs are a songwriting team consisting of four individuals from California, Tennessee and Sweden.

The lawsuit said the team was created in 2016 by singer and songwriter Heidi Merrill of Newport Beach, California.