‘Feeling pretty good,’ Mick Jagger is back on track 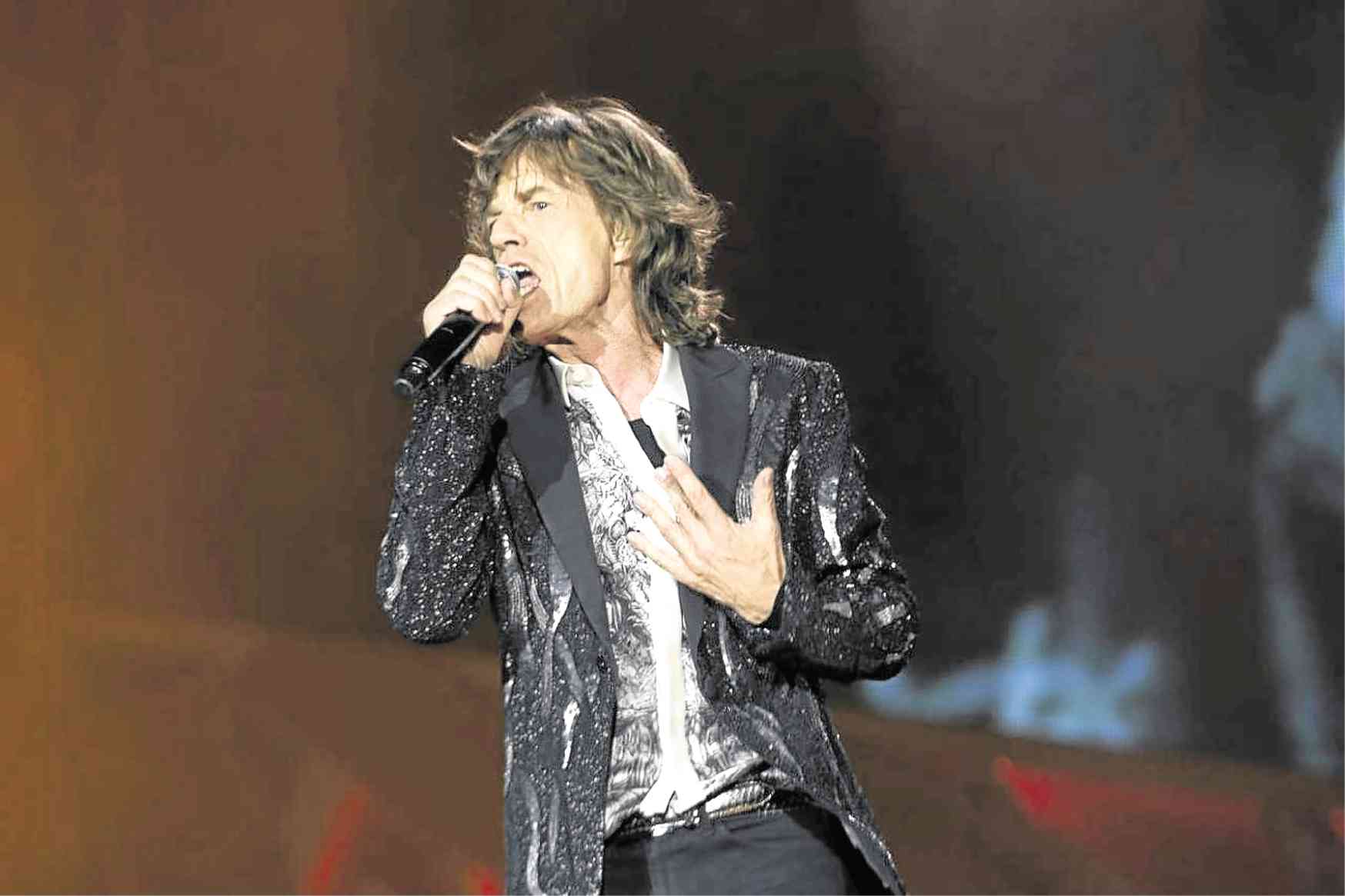 In a recent interview with the Toronto radio station Q107, the Rolling Stones frontman revealed that he had already returned to rehearsals with the rest of the band.

“Been rehearsing a lot lately in the last few weeks … This morning [I did] a bit of gym. Nothing crazy,” said Mick, who was forced to postpone his world tour due to the said medical procedure.

The 75-year-old musician also related that he and his band mates were planning to play a few deep cuts, when they resume their “No Filter” tour in Chicago this month. “We’re trying to pick some ones we haven’t done in recent years, stuff we haven’t done before,” he said, adding that “Memory Hotel” was one such song.

But of course, the Rolling Stones can’t not perform its classic tunes like “Satisfaction” and “Paint It Black, Honky Tonk Woman.”

“We don’t always necessarily do all of them. We sometimes drop one or two, but there are maybe 10 favorites,” he said. “I don’t know how people would feel if you didn’t do any of them. I think people would say, ‘Oh, that’s unfortunate, I came to hear this.’”

He used to tour all year long back in the day. And although he still enjoys being on the road, he admitted that he now needed to take it slow. “When you’re young, that’s what you do. [Now, I] spend three or four months on the road in a year, and that seems to be quite a good balance,” Mick said. —ALLAN POLICARPIO