A new “Hunger Games” novel set decades before the original bestselling trilogy will be published next year, its publisher said Monday, June 17, with plans for an accompanying film already underway.

The book will revisit the post-apocalyptic world of Panem created by Suzanne Collins’ young adult novels, which were adapted into one of Hollywood’s biggest movie franchises which starred Jennifer Lawrence. 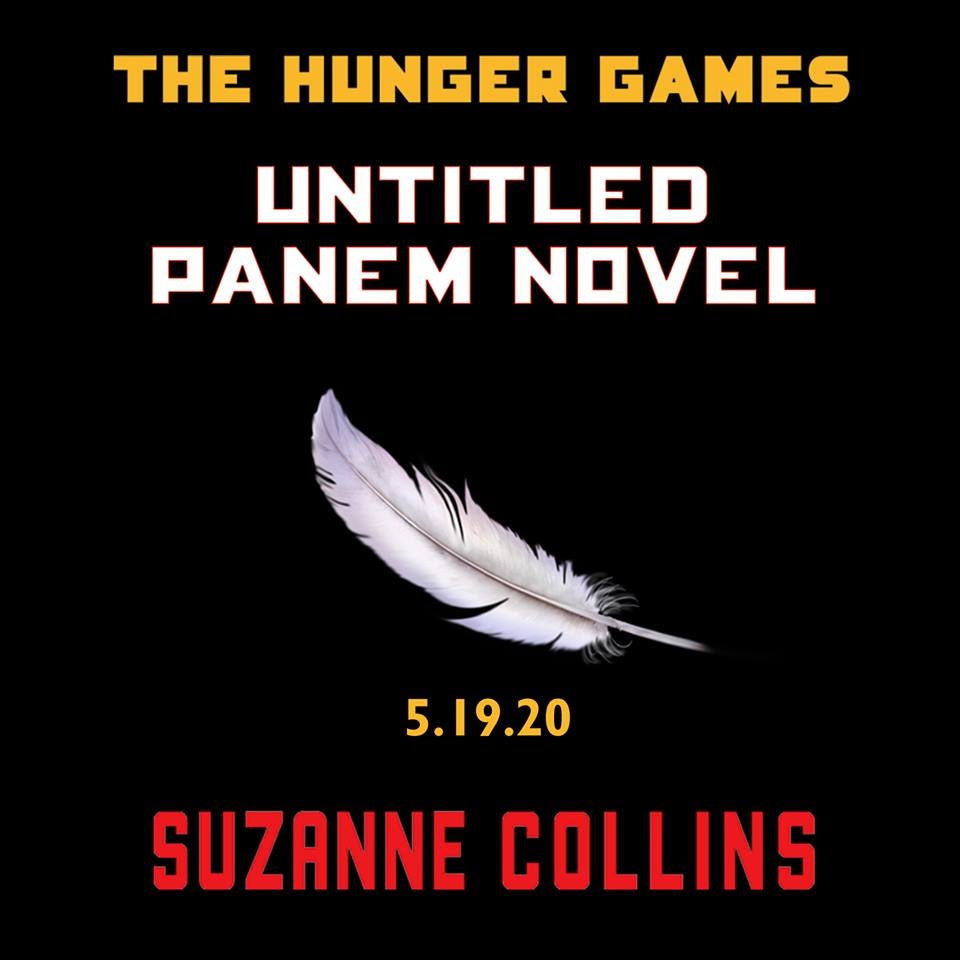 The original books, which sold more than 100 million copies, told the story of Katniss Everdeen, a teenage heroine forced by the realm’s totalitarian leaders to participate in a reality TV-style fight to the death.

The new book will revisit Panem 64 years before the events of the trilogy during a period known as the “Dark Days,” in which the nation “struggles to get back to its feet” after a devastating war, Collins said.

Four films based on the trilogy of novels, with the final book split into two parts, turned Lawrence into an A-list movie star and grossed $2.97 billion worldwide.

Movie studio Lionsgate said another film was already being planned.

“As the proud home of the Hunger Games movies, we can hardly wait for Suzanne’s next book to be published,” said Joe Drake, chairman of the Lionsgate Motion Picture Group.

“We have been communicating with her during the writing process and we look forward to continuing to work closely with her on the movie.”

Collins said the book would explore “the state of nature, who we are, and what we perceive is required for our survival.”