British actress Lena Headey confessed that she wanted “a better death” for her “Game of Thrones” character Cersei Lannister.

In an exclusive interview with The Guardian on June 16, the actress opened up about her character’s fate in the show’s final season. 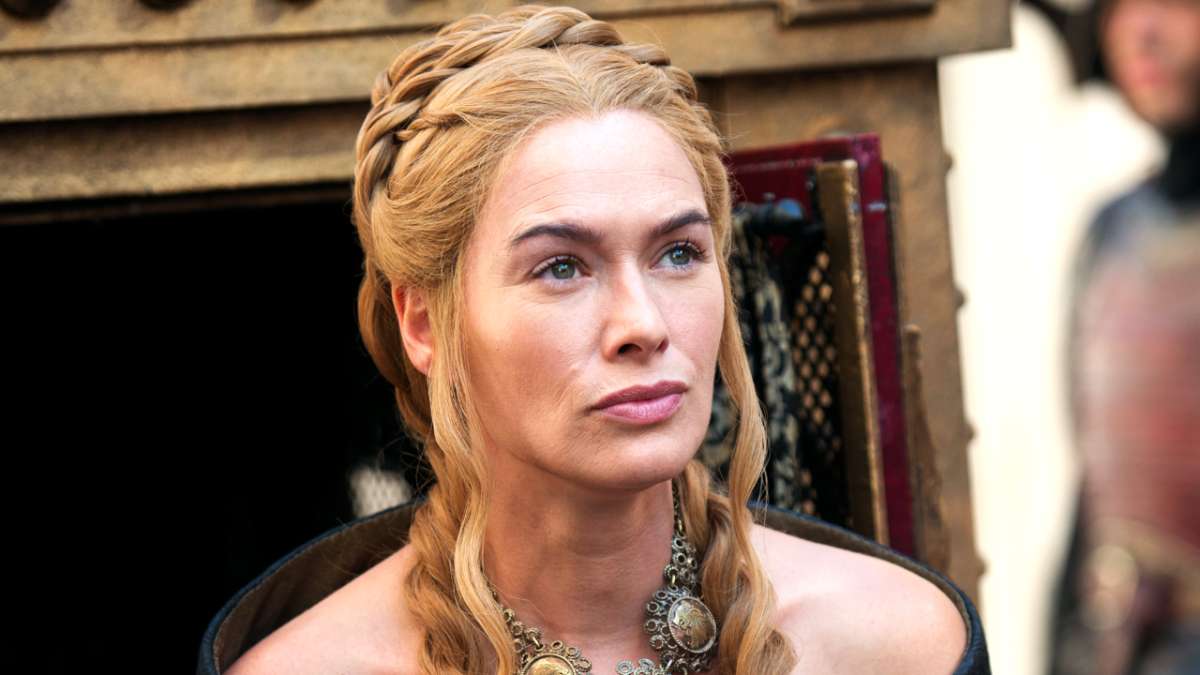 “I will say I wanted a better death,” Headey admitted in the report. “Obviously you dream of your death. You could go in any way on that show. So I was kind of gutted.”

Cersei met her demise when she was crushed by the falling debris of the Red Keep castle with Jaime Lannister, who was her brother and lover, in the fifth episode of the show’s finale.

“But I just think they couldn’t have pleased everyone. No matter what they did, I think there was going to be some big comedown from the climb,” the actress was quoted as saying.

“I invested as a viewer and I have my favorite characters,” Headey added. “And I’ve got a few of my own gripes. But I haven’t sat down drunkly with David [Benioff] and Dan [Weiss] yet.”

David Benioff and Dan Weiss are the creators of the medieval fantasy series for HBO, based on the books by George R. R. Martin.

Headey was not the only GoT actress who wanted a better fate for her character. Emilia Clarke, who played Daenerys Targaryen, admitted she was “reduced to tears” when she read the script for the show’s final season.

Although the finale of GoT has been hugely criticized even by fans for rushed plot points, HBO submitted the episode “The Iron Throne” to the Emmys under the category “Outstanding Writing for a Drama Series.”

Headey has also earned critical acclaim for her performance in the series, having been nominated for Emmy and Golden Globe awards, and for the Screen Actors Guild awards for being part of the ensemble. Hannah Mallorca/JB

Read Next
Korina Sanchez on Eddie Garcia: ‘Essential but underrated’
EDITORS' PICK
The Best Tech Gifts For The 2022 Holidays
Is it safe to talk politics again at family gatherings? ‘The Reconciliation Dinner’ shows us what that’s like
EDITORIAL: To a bike-friendly future
House energy committee chair Arroyo bats for cheap electricity
vivo’s coming to town to grant wishes with more holiday promos
Pagasa: Warm, sunny Sunday in most parts of PH
MOST READ
LOOK: Vhong Navarro transferred to BJMP detention facility in Taguig
The Elephant Man in the Senate
Posh village as ‘shabu’ haven
LOOK: Zanjoe Marudo bonds with Ria Atayde, her family
Don't miss out on the latest news and information.