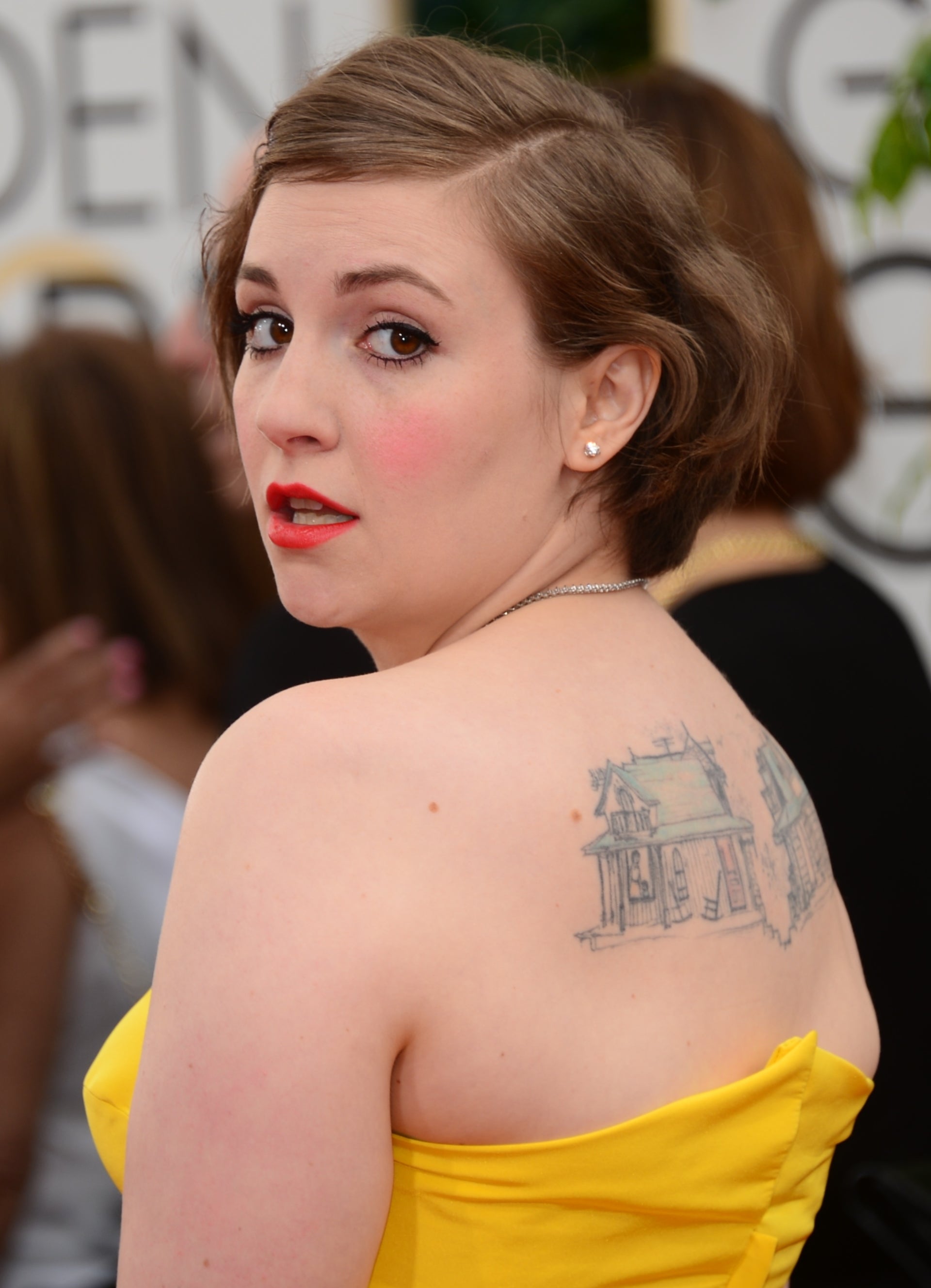 Lena Dunham will direct and executive produce the drama series centered on the world of international finance. The show has been given an eight-episode order at HBO.

Writer, director and actress Dunham (“Happy Christmas”, “American Horror Story: Cult”) is heading back to HBO, which was home to her critically-acclaimed show “Girls” during its five-year run.

“Industry” will focus on the competitive world of international finance, as seen through the stories of a group of young ambitious graduates struggling to gain a foothold in the field and competing for positions at a big investment bank in London.

The series, written and created by Konrad Kay and Mickey Down (“Gregor”), has been in development for a couple of years.