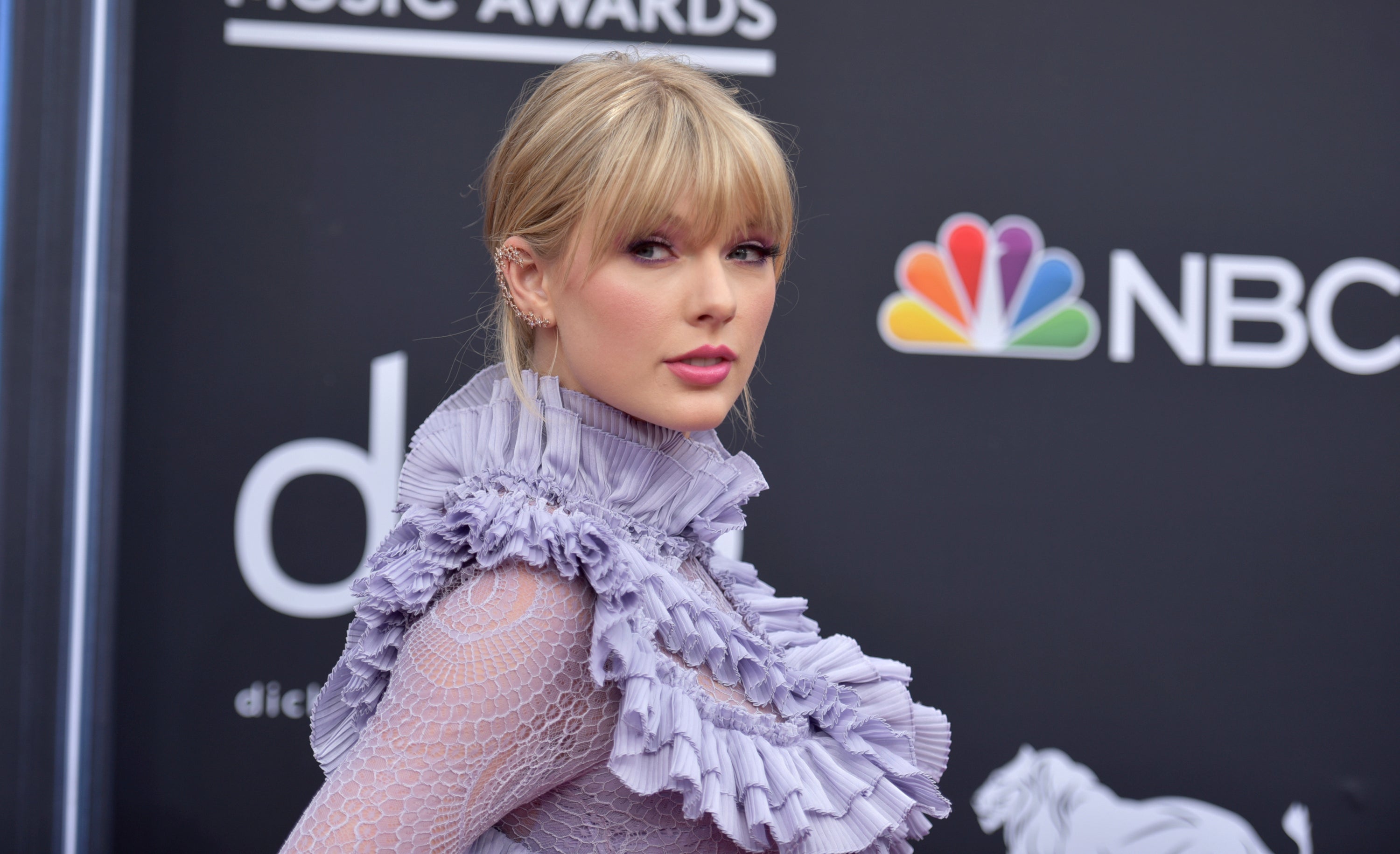 Taylor Swift made a surprise performance at an iconic gay bar a day after releasing a song supporting the LGBTQ+ community.

She released her new tune Thursday, June 13, called “You Need to Calm Down”, where she calls out those who attack the LGBTQ+ community.

The song is the second single from Swift’s seventh album “Lover” which will be released on Aug. 23.

Swift sang her hit song “Shake It Off” at the New York City bar with “Modern Family” actor Jesse Tyler Ferguson, who hosted the event.

Ferguson is working on a documentary about Stonewall Inn, where patrons resisted a police raid in 1969 and helped spark the gay rights movement. The bar is marking 50 years since the riots. HM/JB