Another ‘Empire’ actor arrested, but on traffic offense

Another “Empire” actor has been arrested in Chicago, but this time on a traffic-related offense.

Bryshere Gray was pulled over Thursday, June 13, because of a temporary license plate that did not match the 2014 Rolls Royce he was driving, police spokesperson Karie James said yesterday, June 17. 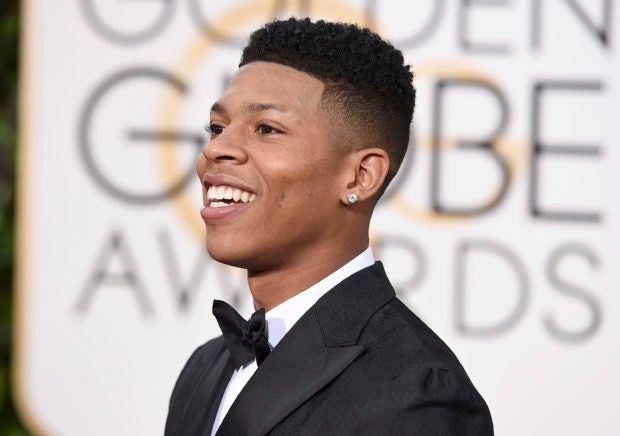 She says he was arrested on a misdemeanor registration charge and ticketed for driving an uninsured vehicle and failure to carry a driver’s license.

James says the 25-year-old Gray, who plays a younger brother of Jussie Smollett’s character on the Chicago-based Fox TV show, is not in custody. But it was not immediately clear when he was released. Chris Alexander, a publicist for 20th Century Fox Television, did not immediately reply to a message seeking comment.

Smollett was arrested earlier this year on charges alleging that he had lied to police when he claimed he was the victim of a racist and homophobic attack in January. Prosecutors later dropped the charges. RGA/NVG

Read Next
The Rock and other stars promote positivity at MTV awards
EDITORS' PICK
Senate bill seeks to penalize employers requiring employees to work during rest hours
If elected VP, Sara Duterte will push for mandatory military service for all Filipinos
Gear up and get ready to play with Yamaha Mio Gear
Acer starts the year off strong with the Aspire Vero National Geographic Edition
Over 3 Million worth of prizes to be won at Smart Padala’s SENDali Manalo Promo!
Marcos-era elections: Not what his son signed up for
MOST READ
Vice mayor slams Vico Sotto for turning Pasig into a ‘puro palabas’ city
‘Sampal sa gobyerno:’ Drilon wants unvaxxed PAO chief barred from working
Bongbong-Sara tandem names 7 candidates in initial senatorial slate
Jose Manalo’s son Benj pays tribute to late mother: ‘You’re a testimony of God’s love’
Don't miss out on the latest news and information.