Lena Waithe, creator of Showtime’s “The Chi”, said she should have intervened more aggressively about allegations of misconduct by the show’s star Jason Mitchell, who has since been fired.

“I wish the situation had been handled differently,” Waithe said Thursday on syndicated radio show “The Breakfast Club”.

”I wish I would have done more,” she stated. 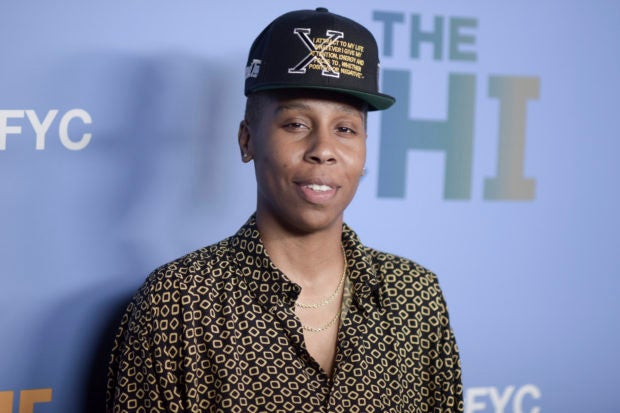 Waithe said she took some measures at the end of the show’s first season when she heard complaints about Mitchell from co-star Tiffany Boone.

“We did discuss stuff that just wasn’t appropriate,” Waithe said. “I told her, ‘Yo, this is not cool. I feel awful that you had an experience on my set that wasn’t pleasant.'”

She said she replaced much of the crew and the showrunner and had some undergo sexual harassment training, and learned that both Mitchell and Boone were satisfied enough to return for season two.

When complaints re-emerged, Waithe said she decided to let the human resources department, which had been monitoring the issue, take care of it.

“I trusted someone else to do my job,” Waithe said, “and ultimately the situation was not handled.”

Waithe broke ground as the first woman to win an Emmy for best comedy writing for Netflix’s “Master of None” in 2017.

“The Chi” was the first show she created herself, and she said her power was limited, especially at first. The drama series is about life in a neighborhood on the South Side of Chicago, and the unexpected connections that emerge between its young lead characters.

“Ultimately I want to make sets better for all women,” Waithe said.

She declined an interview request from Associated Press.

A third season of the show is planned without Mitchell, who has also been dropped from several other projects including the upcoming Netflix movie “Desperado”.

There was no immediate reply Friday, May 31, to a request for comment from an attorney listed as his representative.

No details have been revealed about Mitchell’s alleged misconduct, though Waithe made multiple mentions of sexual harassment in the radio interview.

Mitchell drew critical acclaim for his portrayal of rapper Eazy-E in the 2015 film “Straight Outta Compton” and his work in 2017’s “Mudbound”. He played Brandon Johnson in “The Chi’s” first two seasons. RGA/JB