It seems being a Bollywood superstar who successfully crossed over to Hollywood is not enough for Priyanka Chopra.

The actress and Miss World 2000 has a political position in sight—the head of government in India. 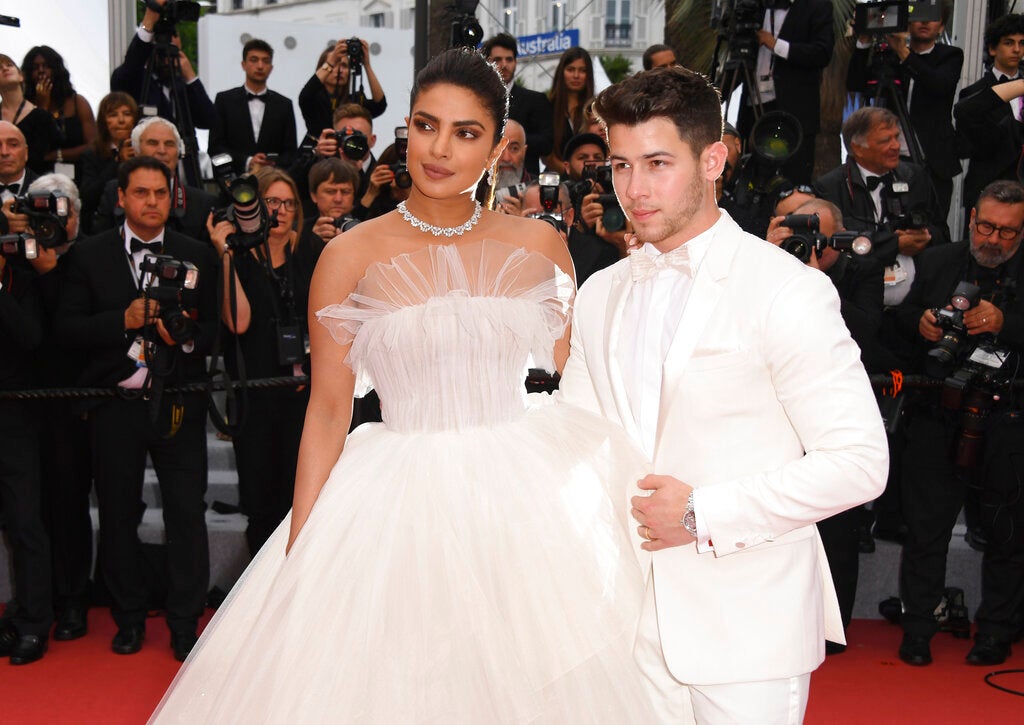 “I don’t like the things associated with politics… but I know that both of us really want to make a change. Never say never,” she said.

When asked why her husband could be president, she explained, “He’s not afraid to use the word [feminist] and I love that.”

She cited that Jonas supported her career, even if it meant giving up personal time with him. She shared a time early in their relationship when they were with friends and she had to leave for a meeting. She was willing to cancel, but Jonas insisted that she should not.

“One of the big moments when I thought, ‘Oh, this guy is different,’ was early on when we were on a boat with friends,” she recalled.

“He pulled me aside and said, ‘Listen, I see that you want me to tell you to cancel, but I won’t. You’ve worked hard to be where you are. I’ll take our friends for dinner and wait for you. When you’re finished, come back and join us.’”

“I don’t think I’ve ever been with someone who is self-assured enough for me to be in the spotlight and for him to be okay with it,” she said. “As women, we’re normally the ones who have to say, ‘Yeah, I can move that appointment,’ or ‘What you did at work today was amazing.’ That’s what made Nick so different.”

Though Chopra has not been inclined to talk about politics, she met Indian Prime Minister Narendra Modi in 2017 and had him as a guest at her and Jonas’ wedding.

She also has experience in using her clout for social issues in her work as UNICEF Goodwill Ambassador. Niña V. Guno /ra

‘Game of Thrones’ is a family affair for Priyanka Chopra