Priyanka part of a 'Game of Thrones' family | Inquirer Entertainment

‘Game of Thrones’ is a family affair for Priyanka Chopra 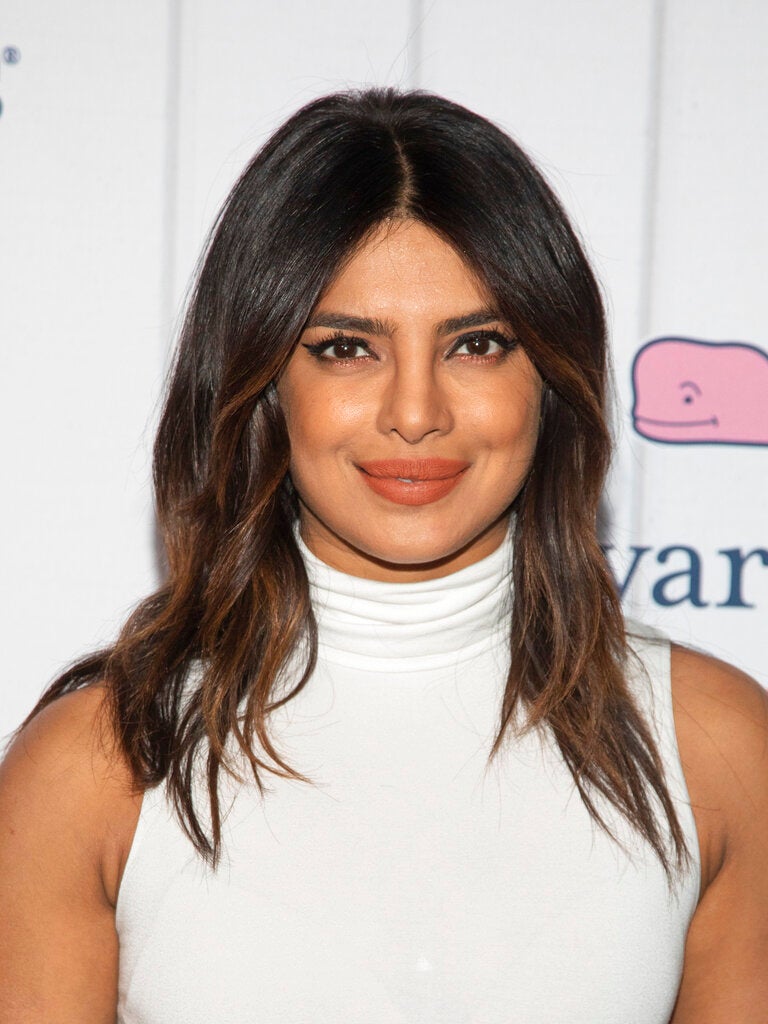 Not just because of the huge gatherings she often joins to watch each episode, but because her sister-in-law, Sophie Turner, is “so amazing.”

“I’m married to a ‘Game of Thrones’ family, I guess,” Chopra said.

“The last episode, I wasn’t in town, but I think everyone else in the family got together, like 50 people, and watched the episode. My husband is a huge, huge fan,” Chopra said during an interview while promoting a new campaign to celebrate diversity.

Chopra, who has lobbied for more inclusion in the entertainment industry, recently partnered with global skincare brand Obagi as an ambassador for the Skinclusion initiative.

The heart of its mission centers on creating dialogue for inclusion and raising awareness of unconscious bias. That’s something Chopra saw first-hand as a young girl growing up in India as the daughter of two physicians.

While she grew up comfortably, her parents would provide medical care in smaller, impoverished villages. That provided a glimpse into a different way of life.

She recalls not understanding the different set of rules for girls from lower socio-economic backgrounds, and how that treatment was normalized.

“I’ve been told that I can have whatever job I want and be successful at it if I have an aptitude. Whereas these girls were being told that your life has been decided for you,” Chopra said.

When Chopra came to the United States, she was a victim of bigotry, and that had an impact on her. In high school, she “was called Brownie, Curry, go back on the elephant you came on, and that really affected me when I was a kid. It affected my self-esteem,” Chopra said.

But instead of withering, the actress and former Miss World said she was not going to be a victim, and she was going to make sure others didn’t feel that way either.

Chopra dreams of a better world when she’s ready to start a family with her husband, Nick Jonas.

“I do want to create a world for my future kids where they don’t have to think about diversity, where they’re not talking about it because it’s normal,” Chopra said.

While Chopra can’t wait to find out what happens in the final episodes of “Game of Thrones,” it’s bittersweet for her.

“I’m so sad it’s over, though. The world will mourn,” she said with a smile. NVG