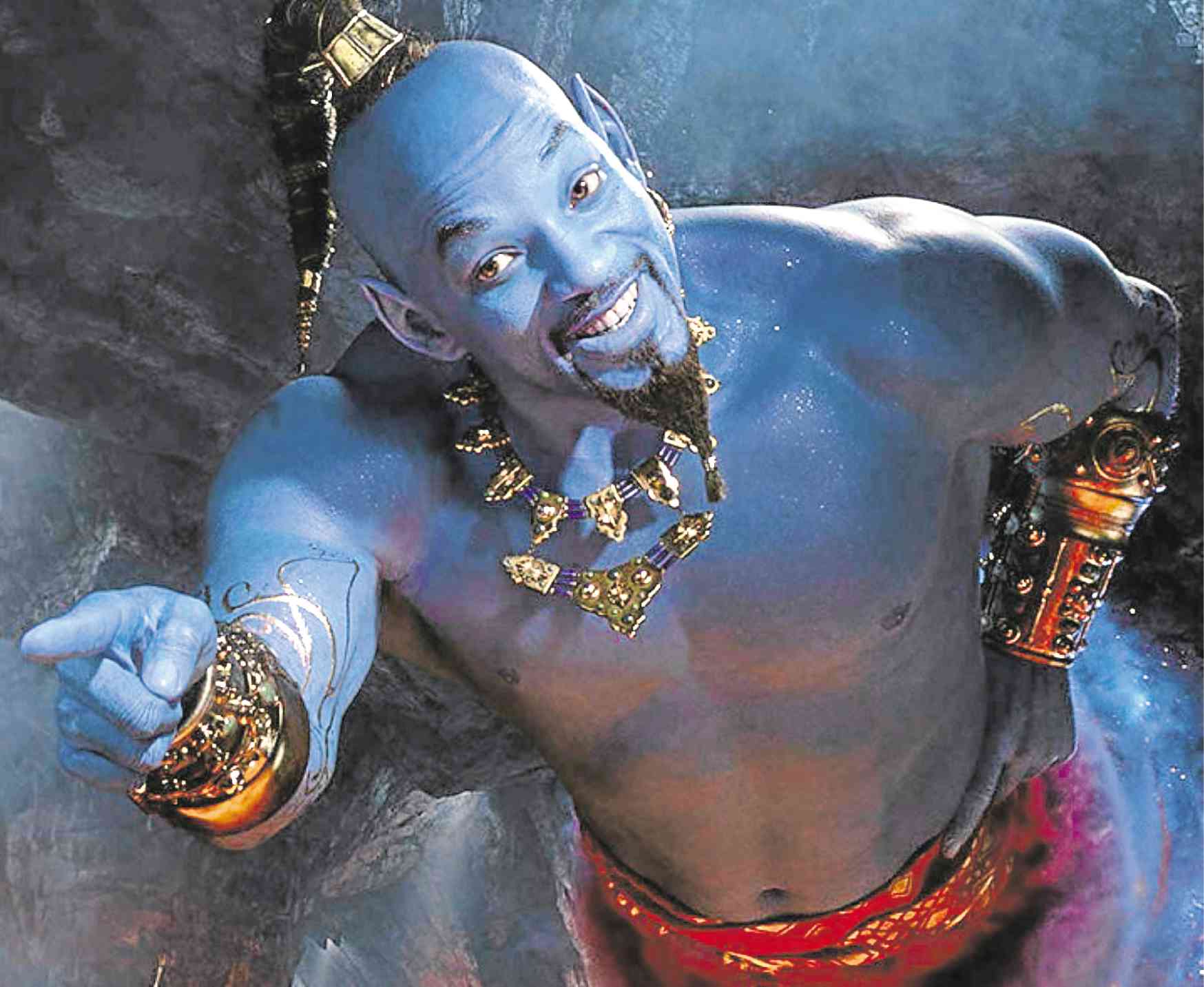 Will Smith in “Aladdin”

A kind-hearted street urchin discovers a magical being that grants wishes in this live-action remake of the popular Disney film.

Smith recently told reporters that the late Robin Williams, who originally lent his voice and personality to the shapeshifting genie character, “revolutionized what actors thought we could do in these kinds of movies.” He added that son Jaden convinced him to take the role: “He was the first person who really saw the excitement around the idea of what I might do with it.” 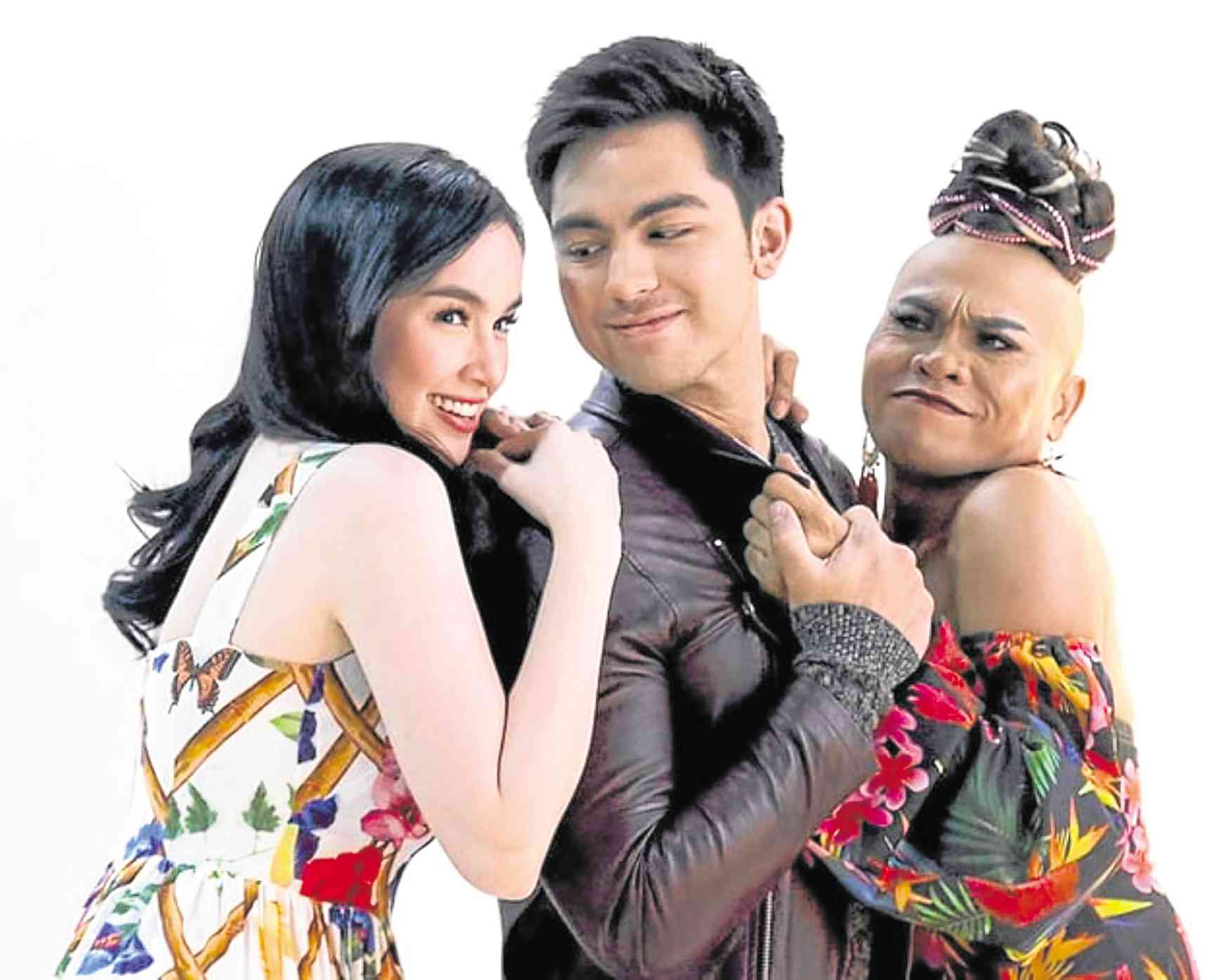 In this film about conjoined twins-turned-carnival attractions, the uneasy siblings wish for their separation to pursue different interests.

At the film’s press launch, Super Tekla said, “I was shocked when I was offered this project. Before I knew it, I was already shooting. I’m just so thankful for the trust being given to me. And I hope to reciprocate by giving my best.” 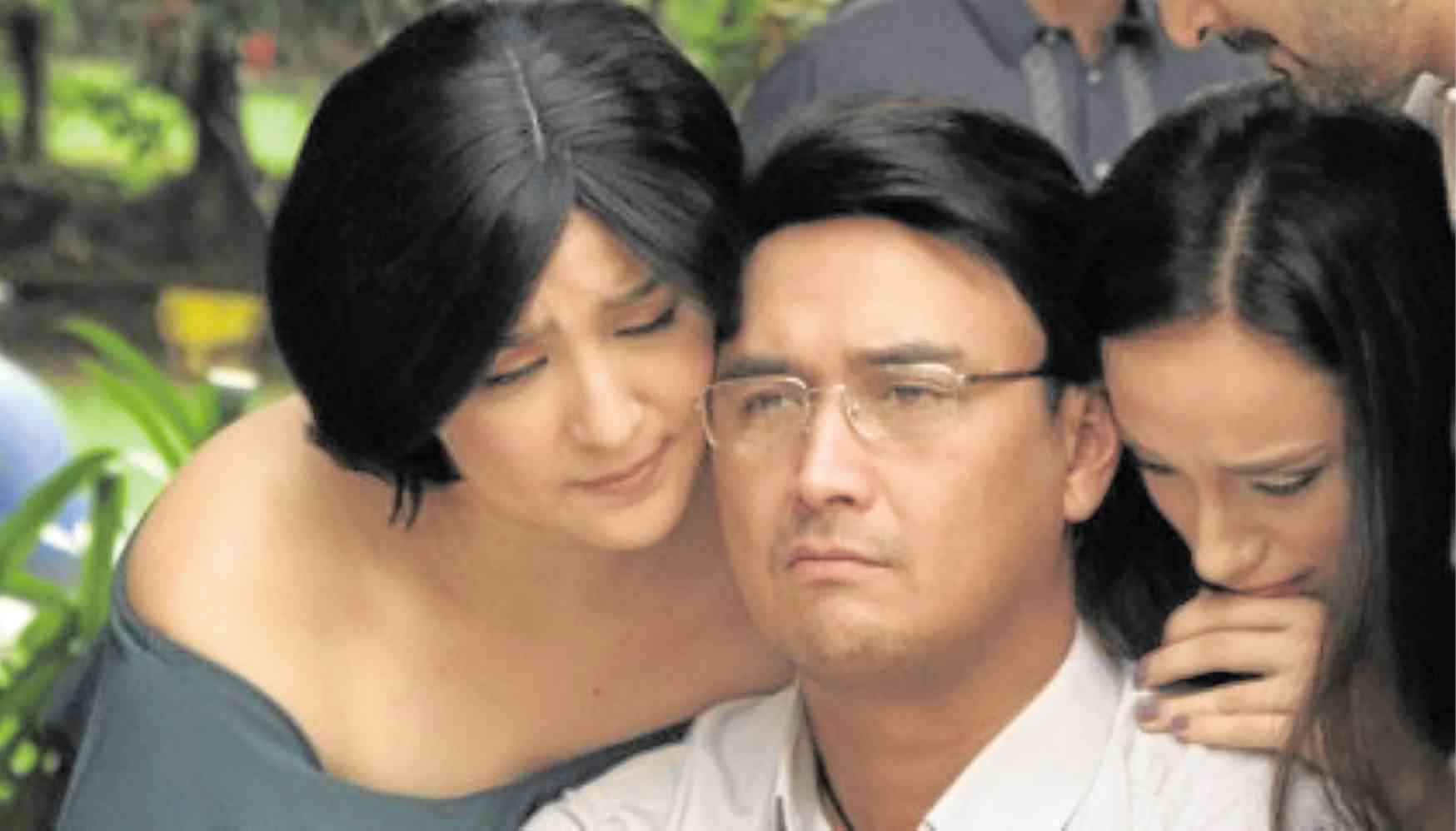 A biopic about the assassinated Tanauan City mayor, the film explores his life before politics and his campaign against drug dealers and users.

According to Inquirer Bandera, the director chose Estrada for the role because of his resemblance to the late public servant. “When I first offered him the role, he thought about it,” Soriano said in Filipino. “I told him, it isn’t just any movie.” 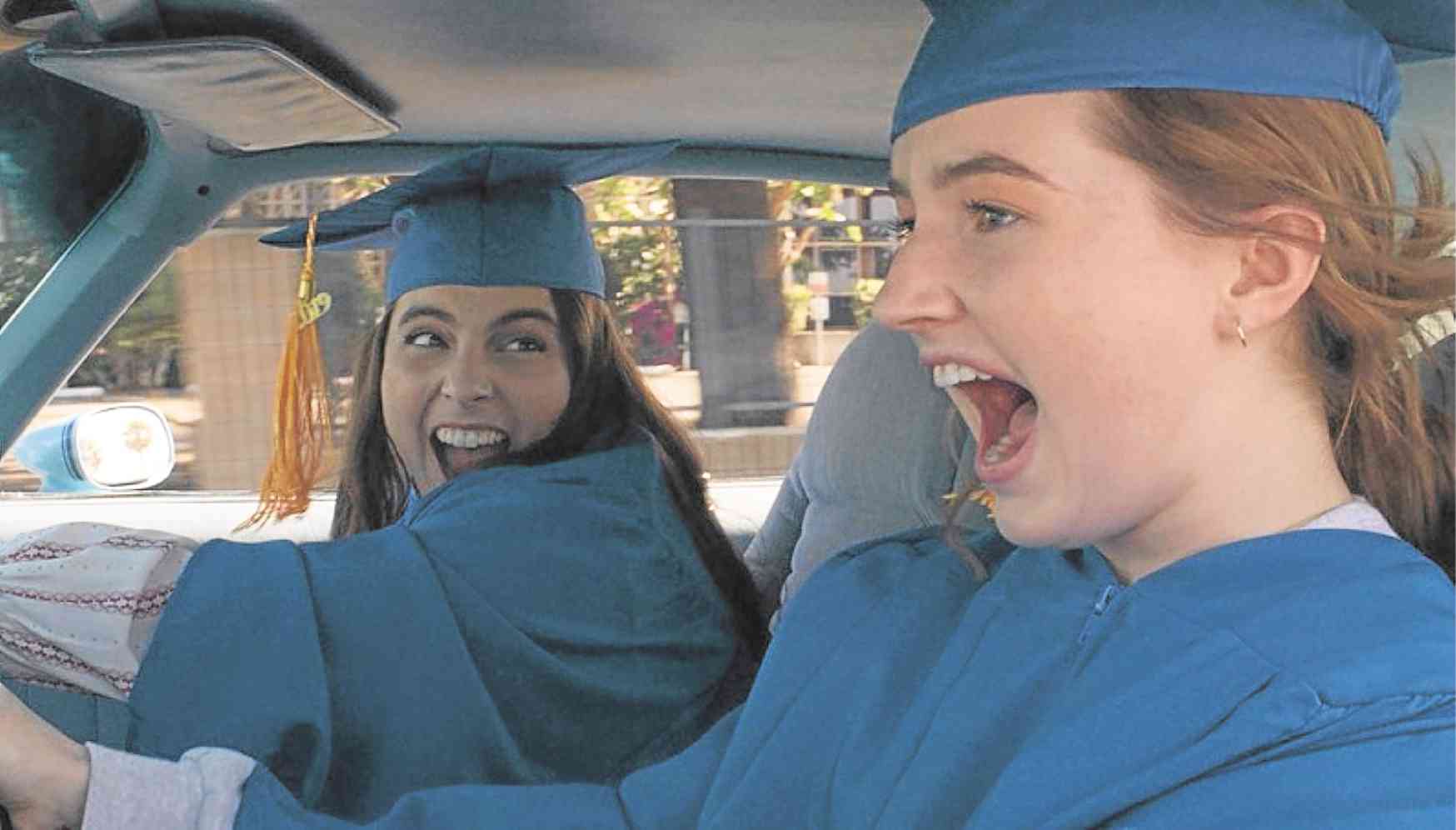 Two nerdy best friends realize on the eve of their high school graduation that they should have worked less and played more.

The Guardian’s Benjamin Lee is likewise impressed: “‘Booksmart’ is inclusive and progressive without feeling forced, and announces Wilde, an actor who hasn’t always found her groove onscreen, as a major director.”