An era ends with game-changing ‘Game of Thrones’ 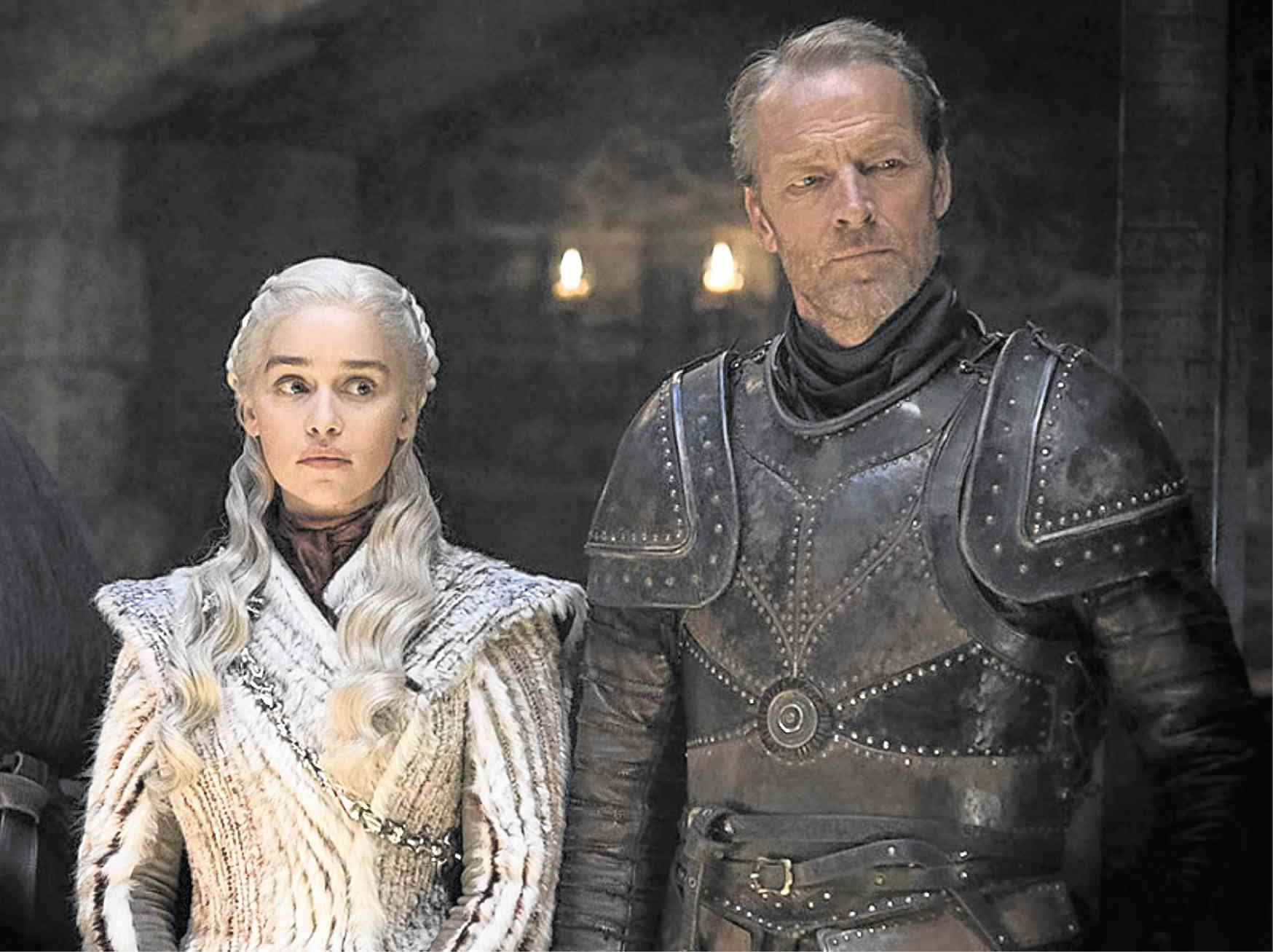 Winter, with its darkness and terrors, has come and gone. “Game of Thrones” has long heralded impending doom and dangers, and now they, eight seasons later, have come to pass.

It’s also the serpentine saga of fleshed-out potential heroes and villains, hailed for its gradual character transformations and, more recently, derided by some for its nearly breakneck or uneven pace. (Spoilers ahead.)

Season 8—the show’s final six episodes—brings to a close an intricately painted picture, which ends the conflict of warring queens: Cersei (Lena Headey), the devious and ruthless ruler of Westeros; and Daenerys (Emilia Clarke), the Mother of Dragons, a beloved liberator of slaves.

Both are driven, dangerous, and power-hungry—though the latter’s descent to madness is a twist that some couldn’t accept, despite all the hints dropped through the years. 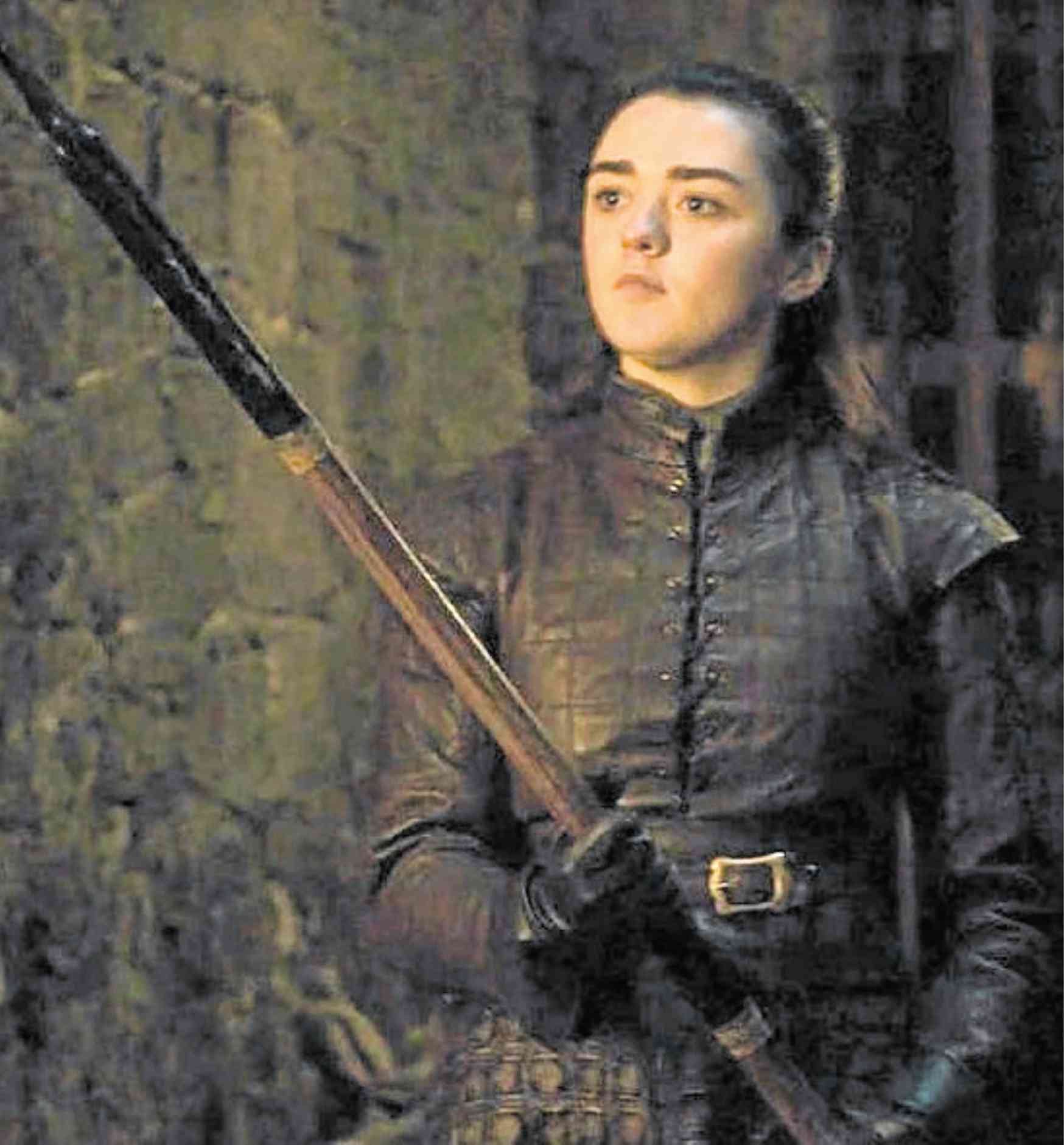 And so an online petition has been launched to remake this last season, casting blame on showrunners DB Weiss and David Benioff, for a supposedly inferior set of episodes.

While it’s highly doubtful that HBO will even dignify it with a response, many who signed it hope to just “send a message.” It’s not as toxic as the response to the polarizing “Star Wars” film, “The Last Jedi,” (which has resulted in online harassment for some of its stars)—but it’s looking pretty close.

Whether it’s viewers protesting Daenerys’ very Anakin Skywalker-esque turn as the Mad Queen, or the relatively less brutal demise of Cersei (via falling debris, caused by Daenerys and her dragon’s razing of her castle), or Jaime’s redemption arc ending unsatisfyingly—some viewers are unhappy.

But, it’s not their story to tell, and Season 8, love it, loathe it or feel indifferent to it—is done, and its creators and cast won’t revisit their duties anew just because certain subscribers abhor it for whichever reason.

That doesn’t mean it’s not worth scrutinizing: While there is grandiosity and epic combat in the third and penultimate episodes, they aren’t as big or as fantastically choreographed as the massive war chapters of prior years.

Also glaring in the last two seasons are the confusing presentation of time and distance—with characters zooming across the map almost laughably. The series finale itself has multiple  never-ending epilogues—it’s hard to surmise the number of days, months or years between scenes that can’t seem to end. 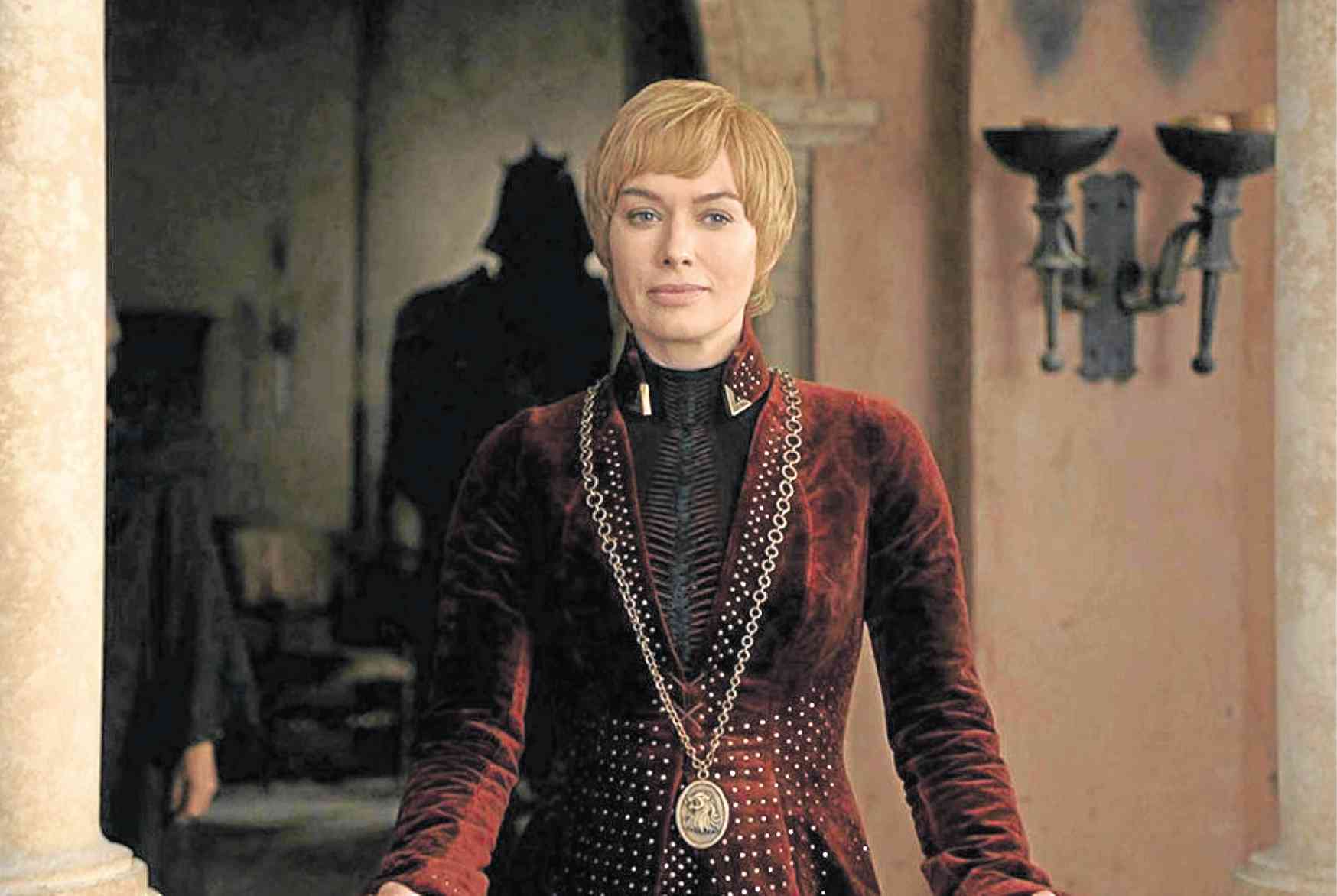 That said, it ends the way it started, as a family saga, giving much-needed closure to the fractured Stark clan, which fell prey to conniving puppet masters in a sizeable part of the series.

The final six parts also mirror nicely the initial season—the meeting of the Starks and Baratheons parallels with Daenerys’ recent introduction to the Starks—as both events are precursors to terrible tragedies. The public beheadings of Ned Stark (Sean Bean) and Missandei (Nathalie Emmanuel) are also the shocking catalysts for revenge—Arya’s (Maisie Williams) and Daenerys’, respectively.

“Game of Thrones” is especially powerful for the contrasting journeys of both Arya and Daenerys, impassioned portrayals by its actresses giving depth to the victims-turned-fighters.

Arya’s sister Sansa (Sophie Turner) also transformed to be a well-versed player of the game, her unthinkable struggles made tangible by the consistently textured portrayal. And, Cersei’s ascent to power and downfall are likewise absorbing and impressive, thanks to the indefatigable Headey.

In comparison, the misfit men, Jon Snow (Kit Harington) and Tyrion Lannister (Peter Dinklage) are easy to root for, although the women are far more watchable and interesting, ultimately. So it’s especially rewarding in this hit-and-miss season to see Arya defeat the seemingly invincible Night King.

And while winter is here to stay with prequels in the works, it just won’t be the same “game.” This era ends on a bittersweet note, capping off eight years of strife and growth, discussions of moral ambiguities, confounding prophecies and weaponized dragons.

For these and its valuable insights, “Game of Thrones” will be much-missed.