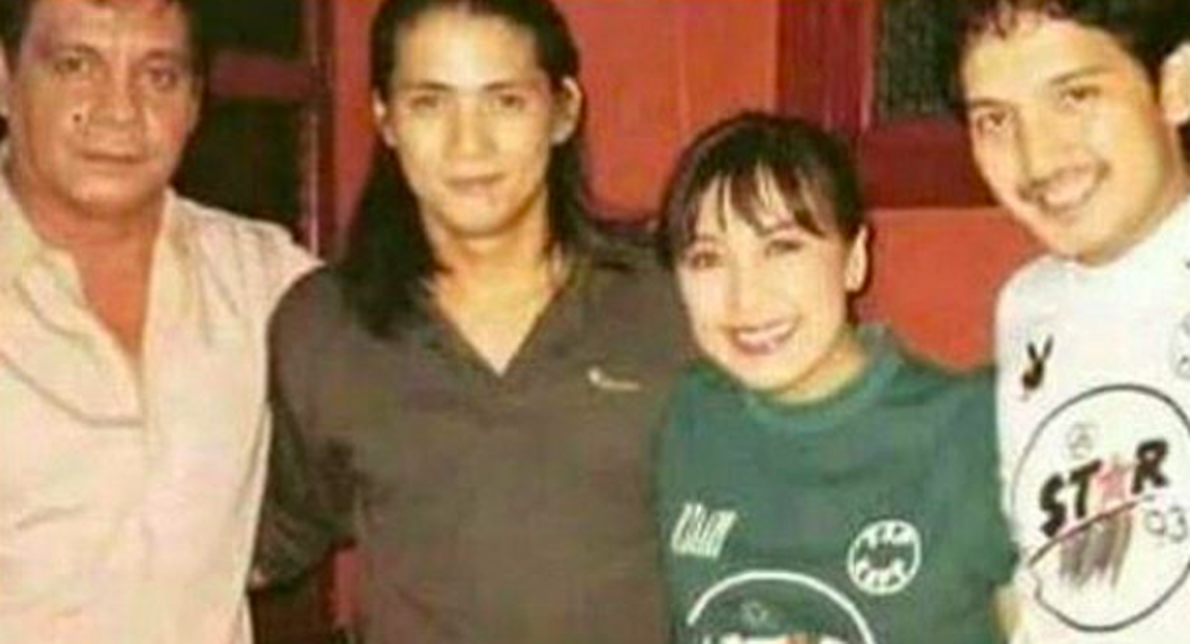 Sharon Cuneta went nostalgic recently about her former leading men, sharing with her fans a throwback photo of herself with these actors via Instagram yesterday, May 19.

The Megastar posed with departed actors and screen legends Fernando Poe Jr. and Rudy Fernandez; together with them was action star and ex-boyfriend Robin Padilla.

Heartbreaking to know that this photo will never happen again. Two of my best friends here have already gone to heaven. I will never stop missing them. The Three Kings and I.

A post shared by ActorSingerPresenter (@reallysharoncuneta) on May 19, 2019 at 5:26am PDT

“Heartbreaking to know that this photo will never happen again,” the actress-singer wrote. “Two of my best friends here have already gone to heaven.”

“I will never stop missing them, the three kings and I,” Cuneta said.

In 1991, the Megastar headlined another hit film “Maging Sino Ka Man” opposite Padilla. They were later reunited in the films “Di Na Natuto” (1993), “Pagdating ng Panahon” (2001) and “Unexpectedly Yours” (2017) alongside Julia Barretto and Joshua Garcia.

Cuneta starred with Fernandez in “Kung Kailangan Mo Ako” (1993), their first and only film together. JB

Sharon to Gabby supporters: No need to humiliate or vilify me

What Robin had to sacrifice for reunion movie with Sharon