Barbie on JM: We’re still not ok with each other 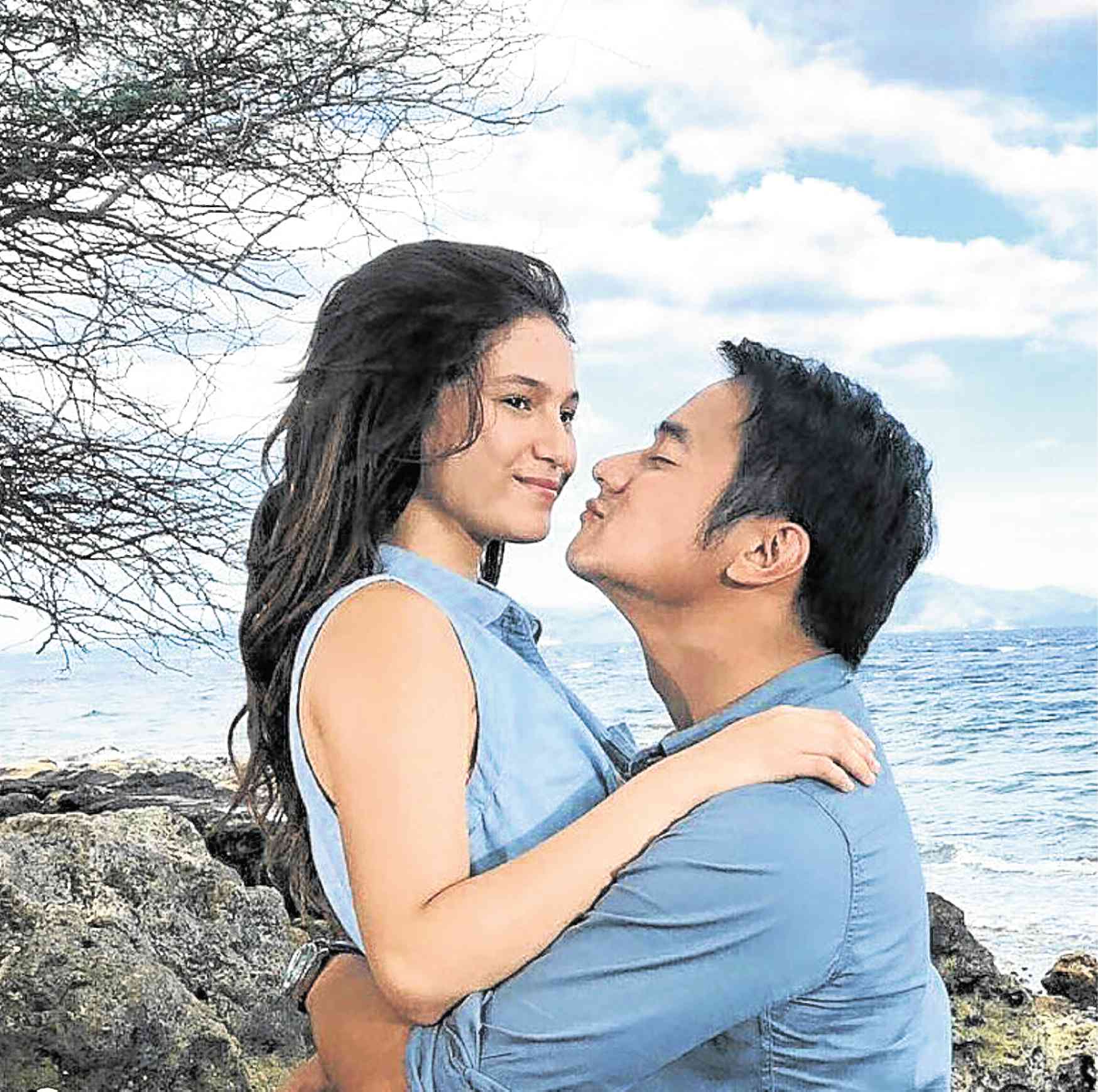 Actress Barbie Imperial said she had turned down a project with former onscreen partner JM de Guzman because she preferred to stay away until both of them were “completely healed.”

Barbie said they were supposed to do a movie together, which would also feature Ara Mina.
“I feel that we will just inconvenience other people in the cast and production team since we’re still not OK with each other,” Barbie explained. “I’d rather wait for a while, not rush things. It’s just work, anyway.”

Last Thursday, Barbie met show biz scribes for the first time since her much-talked about interview in the “Tonight with Boy Abunda” (TWBA) show, where she admitted to feeling hurt because, she said, JM had lied about what really happened between them while working on the defunct ABS-CBN drama series “Araw Gabi.”

Barbie felt slighted when JM told Abunda, in a TWBA guest appearance prior to hers, that they only dated for a month. To her, it was longer. She also said the relationship didn’t prosper, not because they both chose to focus on their careers—as what JM had said—but because of something that she’d rather not disclose.

“I just wished he didn’t say anything on the show anymore,” Barbie stressed, then pausing to address JM, she added: “Why did you have to lie about us? May pinagsamahan naman tayo. You did love me, didn’t you? I will not lie about something like that.”

Barbie also said there was still no effort from JM to apologize, “but he knows me. He knows that it’s better to wait for me to cool down first before asking me to talk to him again… It’s true; I never gave any definite answer when people asked me about us. I didn’t open up to anyone. That’s why I didn’t think he would admit anything on TWBA anymore. As a result, napa-tweet tuloy ako the day after.”

Barbie posted “Once a liar, always a liar” on Twitter.

The actress said they both tried to have a romantic relationship “but it just didn’t work out because we’re both broken.” Barbie had just called it quits with Paul Salas a couple of months prior to meeting JM.

JM, on the other hand, had just returned to show biz in 2018 after a two-year absence. He spent time at a rehabilitation facility twice for drug dependence.

“We tried to fix each other, even though we’re not OK ourselves. The feeling was real for the both of us, but I think the relationship was doomed from the start,” Barbie shared with reporters during the press conference of her latest film, Easy Ferrer’s romantic drama “Finding You.”

Barbie said she was the one who decided to stop seeing JM. “He didn’t like it, but a lot has already happened before that. I would rather keep those things to myself, because JM is a good person,” she insisted. “I also didn’t want to fight destiny—I tried to do that with Paul. We really cared for each other so we tried fighting for our love, even though we encountered a lot of bashers. We only ended up in the worst situation. I don’t want that to happen to me again.”

She said JM “did something that I didn’t like. I also didn’t want him to get to that point where he’d hurt himself. I got angry with what he did, but not to him. I don’t want anger to stay in my heart. My mom didn’t raise me that way. Even to my dad, who has hurt me so much, I bear no ill will.”

Barbie declared: “I will learn to forgive him eventually. Right now, he should first work on deserving that forgiveness.” She also clarified that JM never tried to hurt her physically. “He’s not like that!” she stressed.

When Barbie was asked to comment on the rumor that JM and fellow Kapamilya contract artist Ria Atayde are now dating, the actress said: “This is the first time I will talk about him and Ate Ria. I’ve already met her and I think she’s nice. There was actually a time when I personally told JM not to talk to me anymore because I know Ate Ria and that she’s a good person.”

She added: “I’m happy for them. They’re almost the same age so I guess they understand each other more. Based on what I see and hear about them, they’re OK naman. I’m not selfish—that’s also one reason I chose to let go [of him]. I’m sincerely glad that JM has found someone to love. I care for him that much.”

Barbie also said, “I don’t want JM to go back to doing what he did in the past. You see, ang love sa kanya ay iba. I loved him so I don’t want anything bad to happen to him.”

As to the question of whether or not there was an “overlap” between her and Ria, Barbie simply smiled and refused to answer.

“Finding You,” which also stars Jerome Ponce and Jane Oineza, is produced by Regal Entertainment. It will hit cinemas on May 29.

Read Next
‘Between Maybes’: Unexpected makeover for formulaic rom-com genre
EDITORS' PICK
‘Justice will be done,’ Duterte assures as he vowed probe on Jolo incident to bare ‘truth’
Water remains our saving grace right now
DOLE: Return of OFWs’ remains from Saudi to be ‘delayed,’ deadline moved to ‘early next week’
Smart releases Hyun Bin’s second TVC
Current dominant strain of COVID-19 more infectious than original—study
EuroMillions Superdraw: A lottery draw unlike any other is coming to the Philippines
MOST READ
Duterte tells military: No other president looked at you the way I did
BREAKING: Duterte signs anti-terror bill into law
Locsin warns of ‘severest response’ if China’s army drills in SCS ‘spill over’ to PH domain
Vico: Cleanup of bidding process saved Pasig gov’t P415M
Don't miss out on the latest news and information.