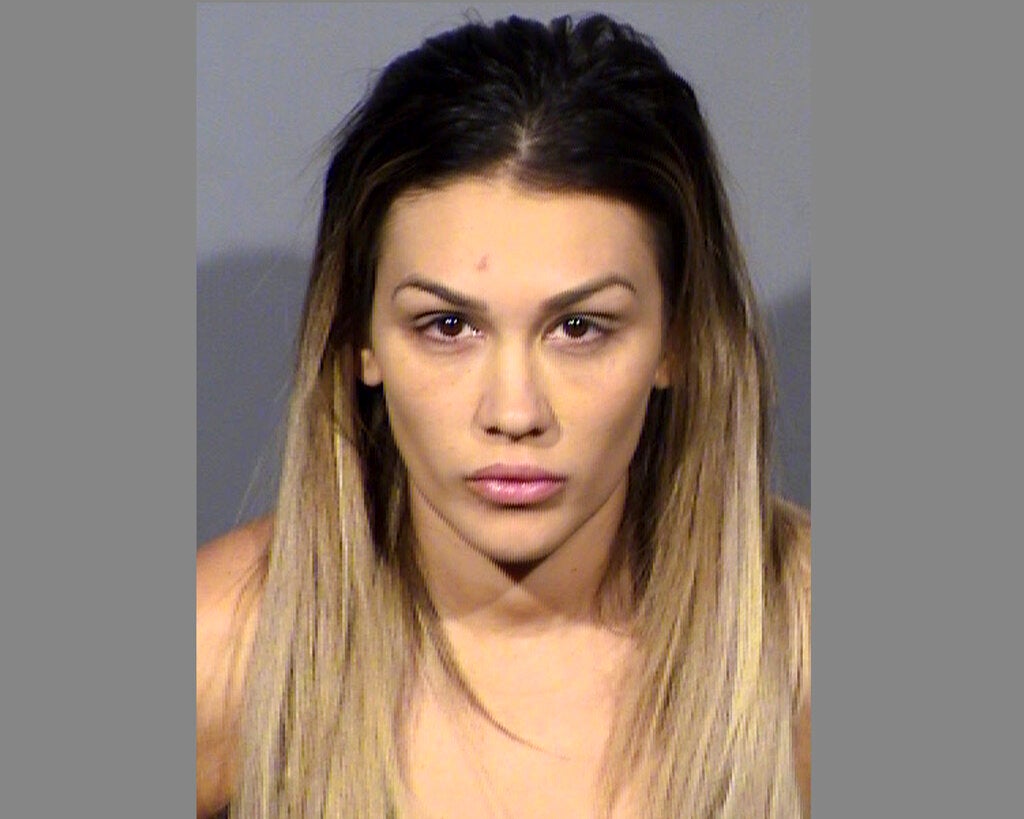 Jennifer Annette Harley’s attorney, Michael Cristalli, said Friday he was surprised his 32-year-old client was arrested Thursday on a warrant issued April 17, more than four months after the incident at Hustler Night Club.

Harley is free from jail and due in court on Wednesday.

Cristalli denies Harley committed any crime and notes she and Ortiz-Magro have a young daughter together. 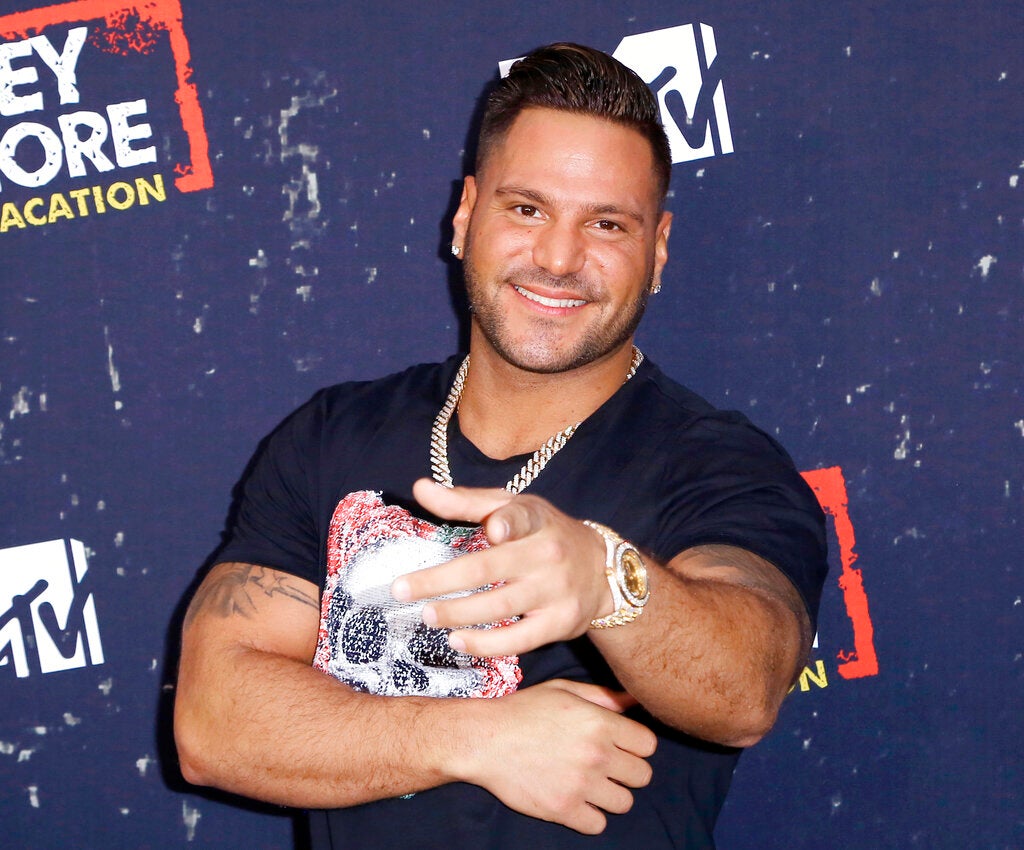 Police say Harley was arrested after officers responding to her report of a man in a van with a gun learned she was sought on the warrant.

Records show misdemeanor domestic battery charges against Harley in 2016 and 2018 were dismissed. NVG

JWoww of ‘Jersey Shore’ files for divorce after 3 years