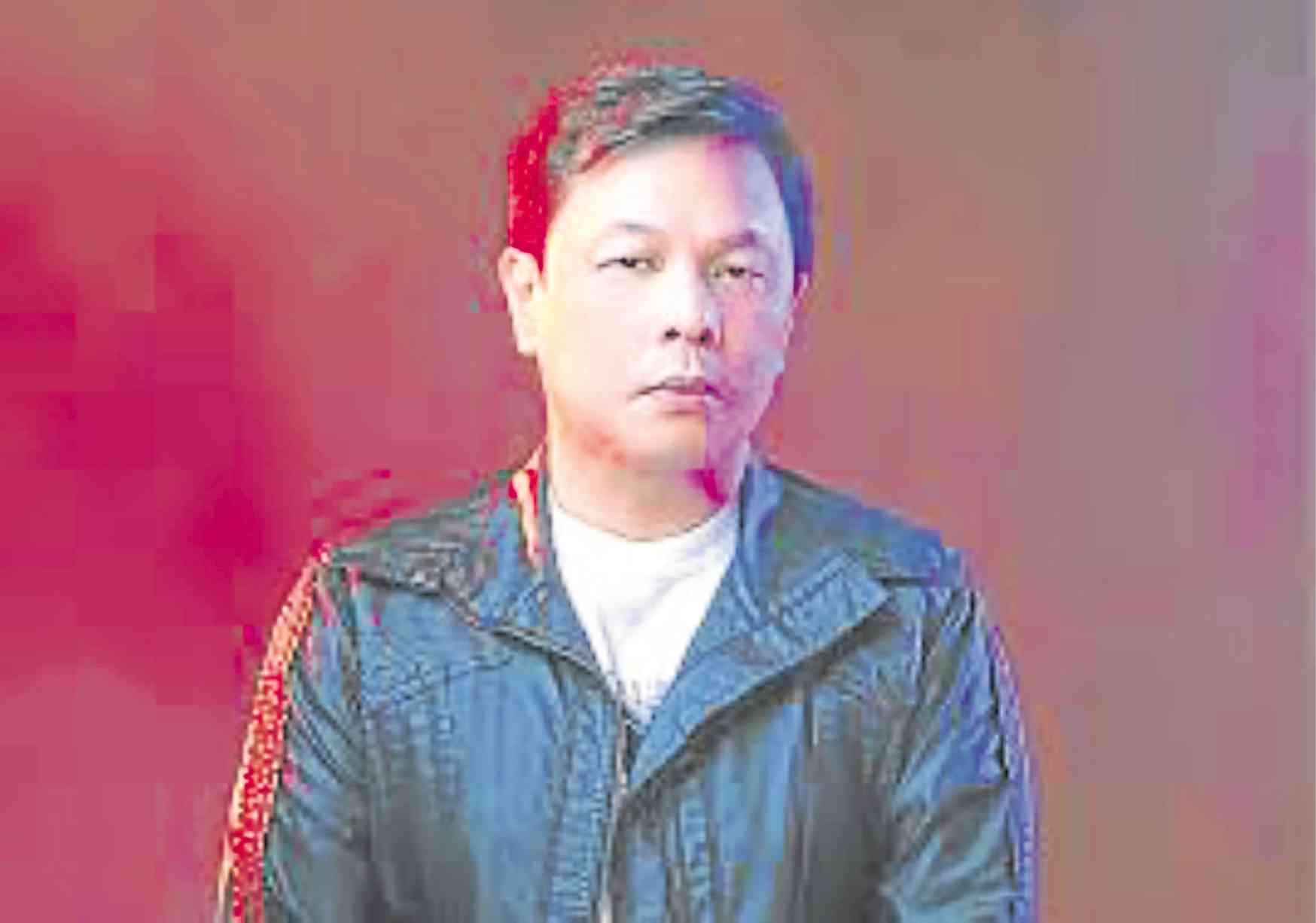 More than the shimmery synths or the swanky fashion, one of the things that made the 1980s pop culture special to The Dawn’s Jett Pangan is the sense of “innocence.”

“There was a nice diversity in terms of music; we all sounded different from each other. The energy was undeniable … But since there was no internet or social media yet, there was still mystery, the unknown. These days, you get barraged by all sorts of things every minute of the day,” he said at a recent press conference for the upcoming concert “Into the ’80s.”

Joining Jett in the show—which takes place on May 18 at The Theatre at Solaire—are his fellow ’80s artists Gino Padilla (GP), Jam Morales (JM), Lou Bonnevie (LB) and Raymond Lauchengco (RL). (Call 891-9999). The singers are expected to take ’80s babies down memory lane with a 40-song set that will include hits, from Spandau Ballet to Irene Cara.

What do your children think of ’80s music? Have they heard your songs?

GP: They say it seems almost so “naive” compared to what they hear now, some of which include profanity. But they like ’80s music—the melody, the lyrics.

RL: My children have heard me sing songs like “Wake Me Up Before You Go-Go” and whatnot. And they have associated these with me that they thought I was the original singer of the songs!

LB: Sometimes, they would be surprised that a song they heard is from the ’80s. The sound is coming back.

LB: I like dressing up, having nice hair. I even used to wear punk shoes to UST (University of Santo Tomas) back in college.

I used to wear lots of metallic accessories—heavy ones, too.

RL: Back then, it was cool to mix and match your shoes, like wearing different brands, cut or colors at the same time.

What do you miss most about the decade?

JP: We played at bars or small places that weren’t really meant for live performances. We played on roof decks of buildings. Those were exciting times.

And playing wasn’t so much about the money then. That’s what I really miss.

RL: Now, during shows, a lot of people watch you through their phones. But I remember that it was really nice looking at the crowd and seeing smiling faces.