All hail the mighty understudy 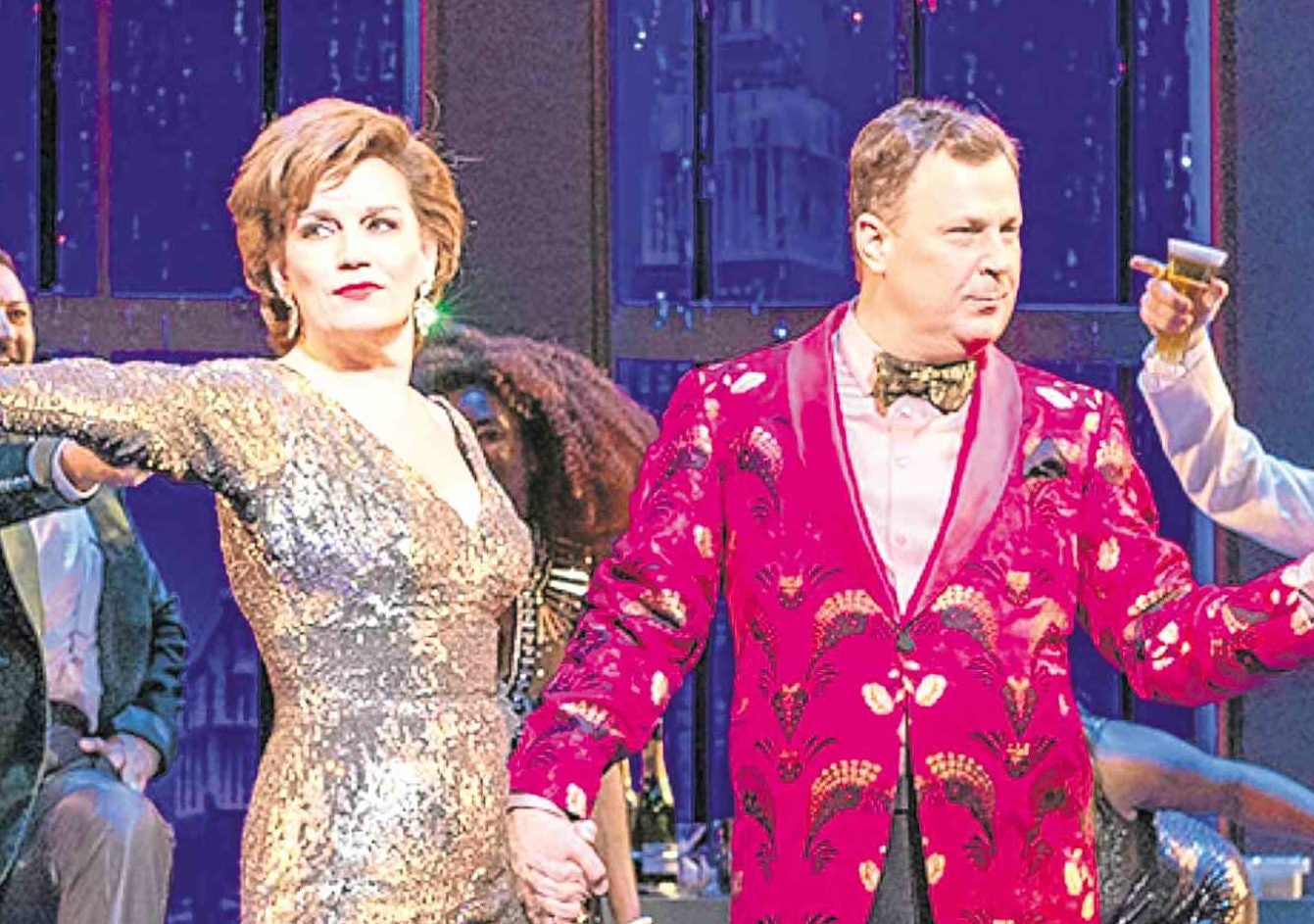 NEW YORK—My “Human Heart Tour” is still under way. As of this writing, I’ve just finished the first of my two performances in New York City at the gorgeous Sony Hall.

Today, the tour heads to Arizona for more performances, followed by stops in Denver, Los Angeles and Vancouver. The tour has been going swimmingly well, and I’d like to thank all the audiences who have come to see us.

Last week, I had a small break in between performances to give a couple of masterclasses (thank you, City Center and Pace University for having me) and catch one Broadway show: “The Prom.”

Currently running at the Longacre Theater, the show is about a bunch of narcissistic Broadway performers (Brooks Ashmanskas as Barry Glickman, Beth Leavel as Dee Dee Allen, Christopher Siebert as Trent Oliver, and Angie Shworer as Angie) who hears about a lesbian high school student named Emma (Caitlin Kinnunen), who’s unable to take her girlfriend Alyssa (Isabelle McCalla) to the prom.

At the opening night party of their show, just when the critics declare it a flop, Barry and Dee Dee hear about the prom, and decide to make Emma their cause. At first, they do it for whatever positive publicity they’re able to glean from it. But at the end, they end up moved by the experience, and of course our girl Emma has her happy ending.

For the entire first act, all things go uneventfully (one understudy is announced, David Josefsberg, going on for Josh Lamon in the role of publicist Sheldon Saperstein). However, after one production number, the curtain starts coming down. An announcement then goes over the speakers: “The role of Emma will now be played by Gabi Campo.”

Up until this point, Caitlin was onstage, sounding clean and performing beautifully. If she sounded vocally compromised, I’d understand, but she wasn’t. This therefore came as a shock.

I’ve seen a midshow switch happen, and for one such switch I happened to be onstage when it took place. At “Once on This Island,” Hailey Kilgore (Ti Moune) swapped places with Loren Lott in the middle of the show, taking a few of us by surprise.

In the recent revival of “Miss Saigon” in the West End, illness got hold of Eva Noblezada (Kim), who then had to switch with Julia Abueva.

Sure, it happens, and I laud any and every principal cover who’s had to prep in seconds to get themselves onstage.

For this performance, the break lasted 10 minutes or so. Once Gabi appeared, the audience greeted her with thunderous applause. The show had to go on, and she literally saved it.

Gabi sounded beautiful, and the whole audience was behind her. She kept the story going, and no one in the company seemed flustered by it. Clearly, they were professionals, and were all unified in making sure the audience had a fabulous time.

Beth and Brooks were side-splitting as Dee Dee and Barry, respectively, and Christopher and Angie got their fair share of laughs. Their onstage chemistry was palpable, and how they’re all able to keep a straight face through the comedy is one heck of a skill.

Isabelle was gorgeous in face and voice as Alyssa. Michael Potts as high school principal Mr. Hawkins is full of heart and Broadway-fan idealism. Courtenay Collins as Alyssa’s mother was, although the antihero of the show, played her as a three-dimensional parental character we could empathize with, even though we didn’t agree with her. And David Josefsberg was fantastic.

Many kudos to those whirling dervishes in the ensemble. You’re all beyond incredible!

However, for this article, I save my biggest vote of thanks to Ms Campo. I predict that one day, she’s going to be a star, as she isn’t just talented, but sure and strong.

This is a quality that will only add to what I think will become a glowing reputation. I wish her only the best of luck.

Today, May 16, is my daughter Nicole’s 13th birthday. Have a fantastic one, my babes! Mommy and Daddy love you very much.